﻿GMOs – What are they? How are they used? 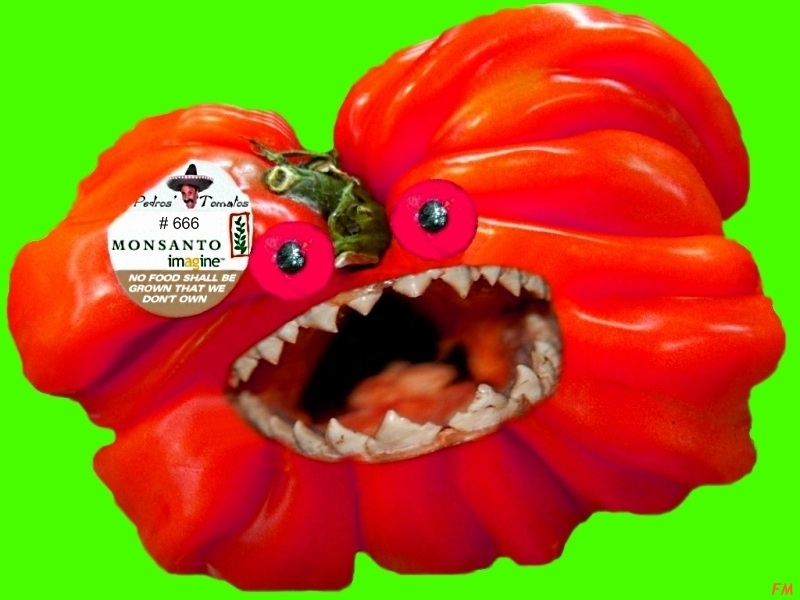 A genetically modified organism (GMO) is an organism whose genetic information has been artificially altered by genetic engineering. These can be plants, animals or microorganisms such as bacteria or fungi. Although much controversy surrounds genetic modification, GMOs have proven useful in a variety of contexts. Here are a few techniques of genetic modification, as well as some of the most prevalent uses of GMOs.

How are GMOs created?
Genetic modification involves the introduction of special traits such as disease or pest resistance into a crop plant; the production of pharmaceuticals using yeast or bacteria; or the genetic engineering of animals for improving healthiness of the derived products. Subsequently, the genes responsible for the desired traits must be identified, isolated from the donor organism and transferred into the target organism.

There are several options for transferring a gene. One option is to use a “gene cannon”, which uses small gold particles onto which DNA fragments are stuck, and “shoots” these particles into the cells. The gene of interest is combined with a second gene (for example, a resistance against an antibiotic), and only the cells containing the gene of interest are then selected. Laboratories can relatively easily isolate those cells from unmodified cells simply by growing them on a medium containing the antibiotic. Finally, when working with bacteria or yeasts, a simple heat or chemical shock is sufficient to induce a short instability of the cell membrane. This facilitates the uptake of the DNA fragment into the cells.

Another possibility, but only when working with plants, is using a bacterium called Agrobacterium tumefaciens, which is kind of a “natural genetic engineer”. It possesses a circular DNA fragment called a “plasmid”, which it can transfer into plant cells. The plasmid has several genes that contain all of the information needed to produce the preferred food of the bacterium. If transferred to a plant cell, the cell will be re-programmed to produce only the food for the bacteria, so the bacteria can feed on these cells. If the genes responsible for producing food for the bacteria are replaced with the gene we want to transfer into a plant, scientists can exploit this ability of the bacterium to transfer genes into plant cells.

Some common GMOs
The widely cultivated “Bt maize” is an example of why and how GMOs are produced. The larvae of some moths, the European and southwestern corn borers, are amongst the most important pests feeding on corn, and usually have to be treated with great amounts of pesticides. One of these pesticides has been isolated from the bacterium Bacillus thuringensis, which produces proteins that are toxic to several insect larvae. They are also called Bt toxins. The genes responsible for producing these toxins have been identified, isolated from the bacteria and transferred into maize plants, which then are able to produce the toxins themselves. The insect larvae feeding on Bt maize are thus directly killed by consuming the plant material, and the use of pesticides becomes redundant. For the same purpose, the genes producing Bt toxins have also been transferred into cotton.

Other well-known examples for the use of GMO crops are “Roundup Ready” crops like wheat, soy bean, and alfalfa. These plants have been engineered by Monsanto to be resistant against glyphosate, the active ingredient of Roundup. This herbicide has a relatively low toxicity and has no impact on human health. Often found in a home gardener’s toolshed, Roundup acts against a large range of weeds, and therefore can be used as single herbicide in glyphosate resistant crops.

Scientists have used genetic engineering for enhancing product quality to produce Golden Rice. This grain contains high amounts of beta-carotene (provitamin A), which is a precursor of vitamin A. It was developed to supply populations in developing countries with sufficient provitamin A, which helps to prevent diseases related to vitamin A deficiency.

Pharmaceutical applications of GMOs
In general, the use of GMOs in agriculture is controversially discussed and prohibited in many countries. However, in other sectors such as the pharmaceutical industry, GMOs are widely used.

One of the first products of pharmaceutical biotechnology was insulin, a hormone that regulates the concentration of blood sugar in the human body. People suffering from diabetes do not produce enough of this hormone (type I) or have a reduced sensitivity to insulin (type II) and have to inject it regularly. Insulin used to be extracted from the pancreas of animals obtained from slaughterhouses. However, certain patients developed immune reactions against the animal insulin, making it less effective. Nowadays, most of the insulin on the market is human insulin produced using genetically modified bacteria or yeast, which are grown in large tanks called fermenters.

GMOs are used in scientific research that covers many fields related to biological sciences, ranging from biomedical research and plant, animal and microbiological sciences; to environmental research. In these areas, the main use of GMOs is the characterization of gene functions.

Even if the perception of GMOs is rather negative in general, in some cases their use can simplify production chains and offer real advantages. In biological research, they are a fundamental element which allow researchers to discover new gene functions, and can make great contributions to science and humanity.