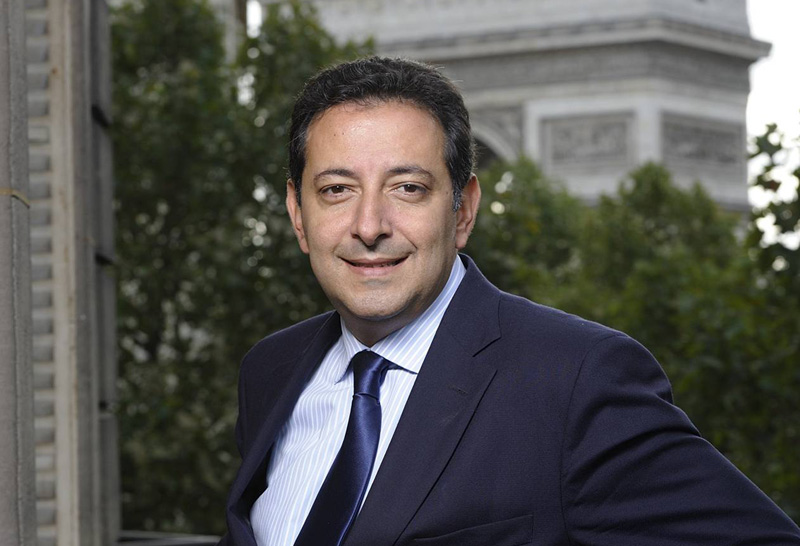 ‘Boutique’ hotels tend to be small, upmarket establishments which provide specialised services and facilities to discerning clients who prefer to avoid the ostentation and homogeneity of the larger chains. They also tend to specialise in local knowledge of the cities and countries in which they are located. So, at first glance, the notion of a ‘global boutique’, either for hotels or any other establishment or industry, seems to be a contradiction in terms. “Not so” says Sam Stylianou, a Partner in the Geneva office of CTPartners. Referring to the executive search industry (commonly called headhunters), Mr Stylianou claims that the concept of a global boutique represents the best of both worlds, where “clients can hire globally to respond to local aspirations”.  In today’s fast changing world, the most suitable candidates are not necessarily found in the countries where the jobs are based. In an interesting and fast paced interview with Mr Stylianou and his fellow Partner, Walid Hanna, at their office in Geneva, we discussed several topics of interest related to their industry, particularly in the context of the extremely challenging business environment of today.

Both Mr Hanna and Mr Stylianou have distinguished academic credentials and wide experience in their respective fields. With degrees from The Wharton School and the London School of Economics respectively, they bring many years of management experience at the highest level to their jobs. Mr Hanna handles the firm’s Life Sciences Practice and works primarily with medical technology and healthcare services companies, while Mr Stylianou is a member of the firm’s Financial Services Practice, specialising in asset/ wealth management, and alternative asset clients with a developing markets bias. 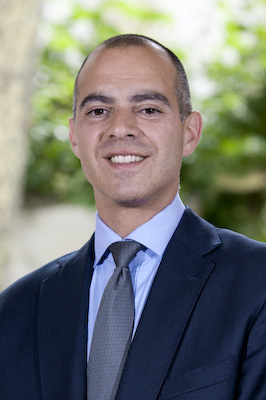 Responding to a question on how the global downturn in economic activity has affected the industry, Mr Stylianou stated that while overall activity was down in a direct ratio to the downturn, there were opportunities to be exploited in certain technology related niche markets within the financial, media and telecommunications industries. For example, the large layoffs by some global banks were creating a demand for financial systems specialists who can create and operate innovative systems which manage the sophisticated transactions of banks and financial institutions. Mr Hanna pointed to the growth in the Life Science and Healthcare sectors which are immune to the downturn, and stated that there was enormous potential, particularly in the emerging markets. As for the current state of the market in Switzerland, it was generally felt that it was in much better shape than the rest of Europe and the presence of several large multinational corporations with headquarters here was a stabilising factor. The national unemployment rate of 2.8% in September 2012 is in stark contrast to the average of 12.5% across the European Union.

With reference to the high level of competition in the industry and how CTPartners responds to it, the key words used are “presence” and “proximity” to clients. An important USP (unique selling point) is the independent external audit which regularly and transparently monitors performance of staff at all levels and which is made available to clients. A key performance indicator which is also measured is the Retention Rate (called the Stick Rate within the industry) of executives placed by the firm. This measures the percentage of executives retained by client firms for an average period of 18 months. For the period January 2010-June 2011, CTPartners proudly claims that 88% of executives placed either remained or were promoted within the client companies. Further, 90% of all the executive searches were successfully completed in an average of 98 days.

What advantages and benefits do head hunters bring to executives placed by them? As Mr Stylianou colourfully puts it, their biggest challenge is to avoid trying to “fit a square peg into a round hole”. The biggest advantage for the executive is of course the opportunity for advancement and the achievement of personal career goals. But there is also the risk of failure, and this is where the skills of a successful head hunter count most. Namely, the ability to understand the needs of a client and marry them successfully with the skills and competencies of an executive. The most important ingredient for success in business life and enterprise according to Mr Hanna, is talent. “It is the scarcity of true managerial talent that drives the industry” he says “and finding the right mix of capabilities and leadership skills is critical”. Mr Stylianou agrees with this and goes on to define the role of a head hunter as “fundamentally facilitating the choices that businesses have to make around leadership skills”.

To return to the concept of the Global Boutique, with 23 offices all over the world CTPartners is perfectly located to respond to the needs of clients across continents and cultures, providing proximity and presence to its clients while avoiding the homogeneity of its larger competitors.