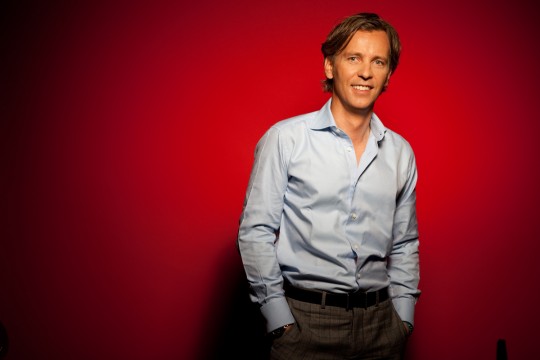 Vestas – the biggest maker of wind turbines in the world – has announced it is to cut 3000 jobs. The company has blamed the job losses, which will mostly affect Denmark and Sweden, on weak demand with the Chief Executive adding that turbines could now be built more cheaply in Spain than Denmark.