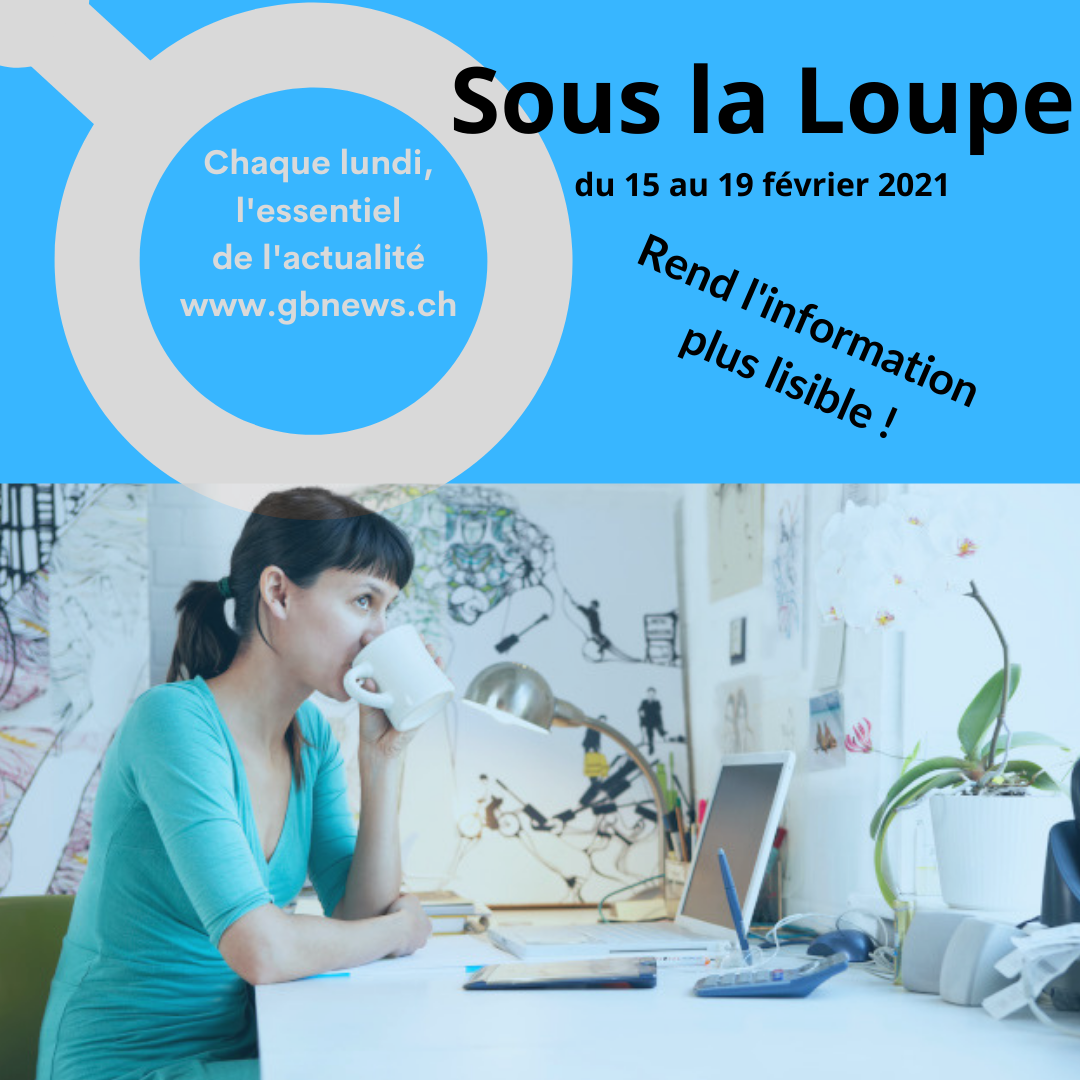 Scotland : ‘£60million wasted by the government on training’

Labour, the main opposition party in Scotland, has accused the Scottish Government of wasting millions of pounds on training teachers and of cutting 1000 teaching posts in two years. Indeed, a recent survey suggests that of those teachers who qualified this summer, only 1 in 7 has found full time permanent work.
In return, the Scottish government argues that local councils have received funds to reduce class sizes which should in turn create new job opportunities. Keith Brown, the schools minister, defended the government by asserting that they had reduced the numbers going through training as soon as they realized that there were not going to be enough posts for them to fill.