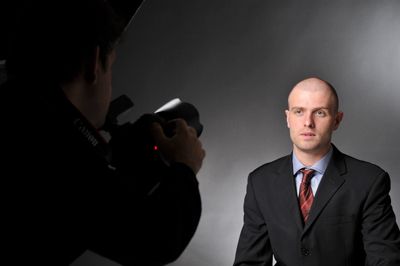 With additional job cuts of 1 200 announced today, British Airways will have reduced its staff by 4 900 by March 2010. The news came BA also revealed that it had made a loss in the first six months of a reporting period for the first time ever.
BA is currently involved in a disagreement with unions over its plans to impose new pay and conditions which could lead to strike action just before the Christmas period.
Source: bbc.co.uk/09.11.09