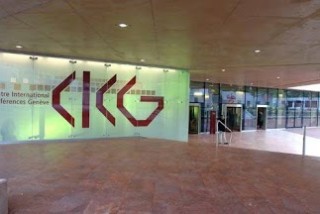 A survey conducted by the Association of Graduate Recruiters, AGR, predicts that this year will be especially difficult for UK students. The Class of 2010 will not only be the first to pay three years of more expensive tuition fees, they will also receive an average starting salary of £25,000, the same as their counterparts in 2009.
Graduates in the public sector and charities will be the hardest hit, with those in banking, finance and law faring better. Some firms have advised graduates to be prepared to take temporary work, training courses or do unpaid work to increase their employability rather than continue studying or taking a gap year.
An optimistic note was sounded by the AGR, however, when they noted that vacancy rates for graduates were 8.9% lower in 2009, compated to the predicted figure of 24.9% and suggested that graduate recruitment could be bouncing back.