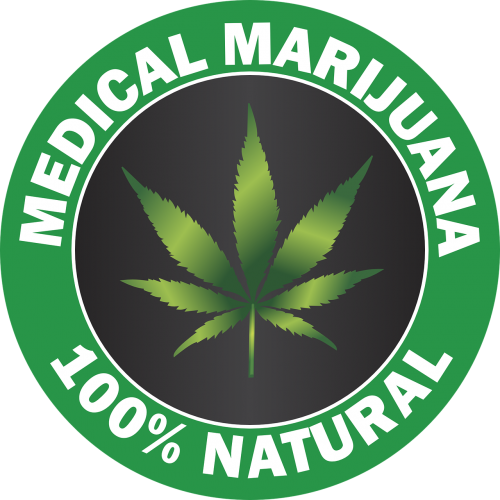 Many projections have been done concerning the global cannabis market for the next decade.  Here are some interesting numbers to take into consideration.

Despite extensive global prohibition, over 263 million people around the world consume cannabis every year.

The global total cannabis market (regulated and illicit) is estimated to be $344 billion USD. The top five regional markets are:

There are an estimated 1.2 billion people worldwide suffering from medical conditions for which cannabis has shown to be of therapeutic value. Adoption of medical cannabis treatment, by even a small proportion of that population, will create a massive market.

Regions such as Latin America, Africa, are poised to potentially compete in the export market with low production costs and optimal climate for outdoor growing that would allow two to three harvests a year rather than just one. Asia, while the slowest region to adopt legalization, also represents a wealth of opportunity in the forms of low-cost labor and a long history of hemp production.

The best deal you can have is one which makes sense for all parties – it’s about building relationships for the long term. That’s what I do.
I am strongest in Customer relations and Sales, in English French or Spanish and my adaptability has helped me succeed in multi-national multi-cultural sectors like finance, commercial, software, commodity trading, retail and real estate.
As a people person I’m used to looking for deals and new opportunities. This has lead me to get involved as a proud founder of Company X, a new provider of cutting-edge products, technologies and services in the CBD / Medical Cannabis industry.
I am not only driven to educate on how medical cannabis and hemp can help on the global stage, but also to contribute positively to the environment.
Strengths: Customer Administration / Relations / Sales / Service / Support
Follow me on IG: Sebastien.naville
#wearecompanyx