A small dose of the new world of journalism 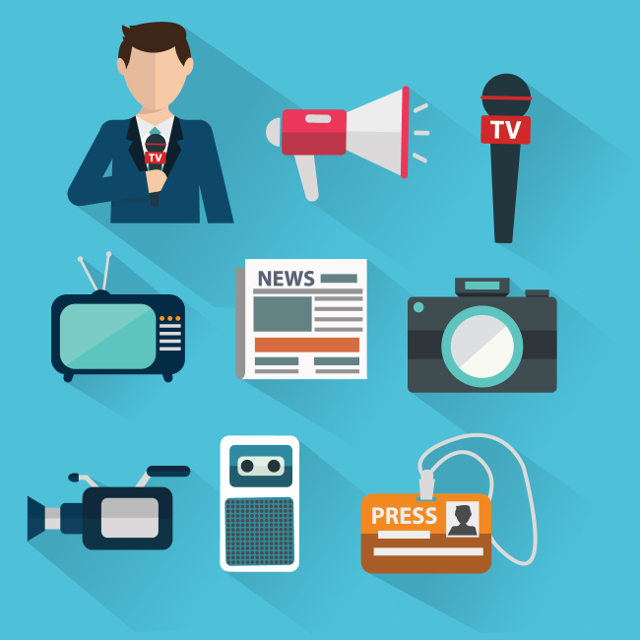 It is probably safe to say that most people know what a journalist is; you probably think of someone on TV reporting the news, or someone who writes stories for a news outlet. However, in 2018, journalism takes on many forms, and even you can become a journalist.

Journalism and your part in its changing face

In the 21st century, journalism has become more digitized.  While traditional media outlets like TV, radio, magazines, and newspapers still exist, more and more people get their news from online sources.  Which in many ways is a good thing, as information is always readily available, and media outlets can reach their audiences instantly.

Surveys suggest that 41% of people in Switzerland get their news from digital sources (32% from websites and 9% from social media), while 30% use TV and only 9% use the radio – leaving 18% for print sources.  Young people between the ages of 18 and 24 use digital platforms the most, making up 34% of users, whereas TV is still the preferred source of information for older audiences.

It is clear to see that the way we consume journalism has changed; the best days of print media are in the past, and now digital media is the principal source of staying informed in the modern world.  But as one means of information becomes less relevant as days go by, more opportunities arise for the general population.

How can you get involved? 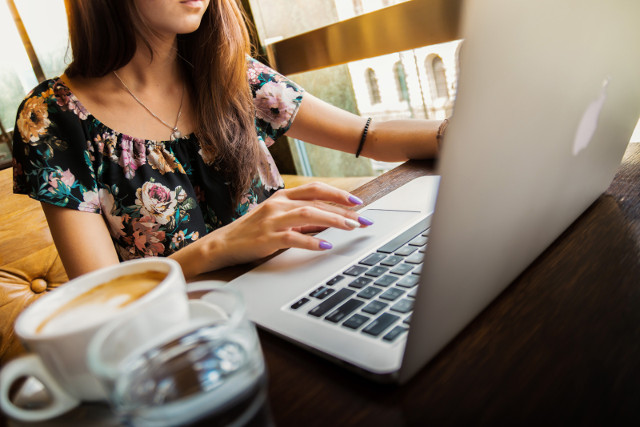 An advantage of going digital is that now anyone can be a journalist in some form or another.  The increased use of amateur images by traditional media outlets is an example of modern journalism; creating what has been termed ‘citizen journalism’.  With the modern phone playing the role of part-time video camera, there’s always someone ready to take footage of major events, whereas before you would have to wait for a news team to arrive – by which time the sequences leading to the event may well have been missed.

Citizen journalism is open to everybody, but if you want to be a journalist in the traditional sense, you will still need to be qualified; a degree in journalism or communications is normally the requirement for prospective journalists.  If journalism was not your major at university, you can also act as a contributor in your field of expertise – many outlets regularly use experts to write on certain subject matters.  However, if you didn’t go to university at all, creating a blog, website or a following on a major social media platform is a good way to start.

Challenges and how to make that first step

One of the hardest parts of journalism is indeed getting people to spare a few minutes of their time to look at your work and keep them coming back for more.  Being very knowledgeable on something is important, but if you are unable to convey your knowledge in an interesting manner, then you will have a difficult time keeping readers or viewers interested.

With time, as your skills improve, you can attempt to approach an established media outlet as a freelancer, and hopefully be commissioned by an editor for one or several stories.  Make sure your work contains no grammatical or factual errors; any of these can quickly discredit you as a reliable source of information.  Avoid bias, and make sure your work doesn’t break any laws with regards to copyright, libel, defamation and so on.

Being a journalist is great, but…

Working as a journalist can be very fulfilling; there’s a nice feeling to be had knowing that your work reaches many people and that it might have some kind of influence in their lives.  Along with the upsides, however, there are some negative views that are associated with journalists and media outlets.

It is very important not to be viewed as a mouthpiece for certain political and business groups, something which is seen all too often in the media.  This can develop a level of distrust among readers and viewers if journalists and media outlets consistently give negative or positive reports despite the fact that there is plenty of information to suggest otherwise.

If you take the examples of Fox News and CNN in the United States, which are among the biggest news networks in the world, it would be hard to conclude that they are unbiased in their reporting.  On one hand, you have a channel that gives favourable reports on conservative, right-leaning political issues, and on the other you have one that shines a positive light on liberal, left-leaning issues.  There’s no denying that these channels have huge viewing numbers, but their biases mean that many viewers feel like they’ve failed to hold on to their journalistic integrity.

Journalism used to be a field with very limited access for the average person, but thanks to seemingly endless online platforms, you definitely have a place to get started.  Remember to practice your writing or presentation skills as much as possible, try stepping out of your comfort zone from time to time, and remember to remain unbiased.