Arbitration: A Swiss tradition worth exploring 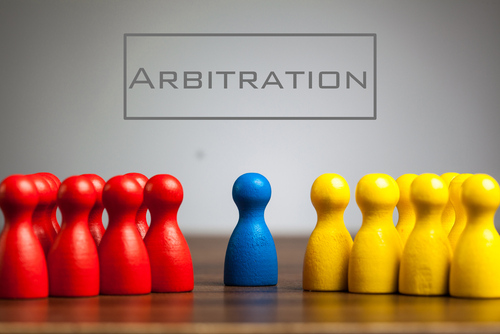 When asked what arbitration is, I always find myself with two interesting challenges:

In French, people tend to think that arbitration (arbitrage) is about sports. English speakers either think that I am using the word incorrectly or that it is some fancy term for something completely unrelated. Those already aware that it is a legal field of expertise (but not much else), mostly seem to think that it is something “foreign” that only concerns a small handful of people and companies.

Actually, arbitration is not only a fascinating and growing field to explore… it is also a longstanding Swiss tradition.

So what is arbitration?

A general (and very short) answer would be that arbitration is a form of alternative dispute resolution by which the parties to a dispute generally agree, through an arbitration agreement (arbitration clause), to have an impartial and independent third party (the arbitral tribunal) decide and resolve the dispute outside of State courts.

Yes… I know… that does sound like a lot of technical jargon.

Let me start by saying this: a full (and accurate) definition of arbitration would be several pages long. A quick glance at the Wikipedia entry will give you some idea of the complexity. Consequently, explaining arbitration in layman’s terms is not easy but I will try it anyway…

Imagine two parties (two companies, for instance) who have signed a contract: one manufactures a specific product, the other purchases it. In their contract, they can decide to include a specific arbitration clause in case of dispute between them (if, for example, one company does not deliver the product on time, or the other does not pay). Now imagine a dispute actually arises and these two companies cannot solve it by exchanging pleasant (and often less pleasant) emails and letters… This arbitration clause establishes that instead of going to court (i.e., suing each other publicly), they will resort to “arbitration”, a more discrete alternative to litigation, as a means of resolving their dispute.

Why choose this option? 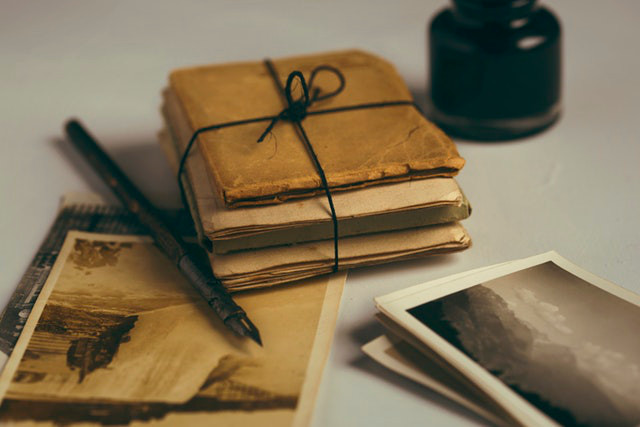 As far back as 1291 (this is not a typo: the 13th century!), a very early example of a dispute resolution clause was drafted and included into the Swiss Federal Charter, referring to the selection of a neutral person to act as mediator/arbitrator in the event of disputes between cantons.

In 1481, Nicholas of Flüe mediated a peace agreement between states to avoid a civil war in Switzerland. The “Perpetual Peace” Treaty signed in Fribourg in 1516 between France and the Swiss Confederacy, following the Battle of Marignano, contained a dispute resolution clause foreseeing negotiation, arbitration and mediation stages.

In 1872, the first formal third party arbitration in diplomatic history, the Alabama Case, took place in Geneva, ending a dispute between Great Britain and the United States of America over a series of claims for damages following the American Civil War.

Since then, Switzerland has maintained its strong position as world center for arbitration proceedings. Thousands of domestic and international disputes have been submitted to Swiss nationals as arbitrators, to Swiss arbitration institutions for administration, or simply negotiated, mediated, heard or resolved in Switzerland. Beyond the mere existence of highly recognized institutions such as the United Nations, the World Trade Organization, the Court of Arbitration for Sport and many others, the Swiss arbitration institution is a leader in its own right.

The Swiss Chambers of Commerce and Industry of Geneva, Zurich and Basel (all founded between 1865 and 1876) were among the world’s first providers of services regarding international commercial arbitration, including appointing arbitrators and experts. In 1866, for instance, the Geneva Chamber of Commerce, Industry and Services acted as a neutral arbitrator/mediator and successfully assisted the local Association of Shoemakers and the Union of Workers to resolve their dispute and put an end to a strike.

The first Swiss arbitration rules were published in 1869 (in Basel). Since then, they have regularly been updated, most of the Swiss Chambers of Commerce started publishing their own international arbitration rules in the 1980s. During the 1990s, a suggestion was made to create a unified set of rules for international arbitration services that would be provided jointly by all the Swiss Chambers of Commerce. The Swiss Rules of International Arbitration, the harmonized and unified rules, were launched in 2004 (they were then revised in 2012). In 2008, an independent entity – now known as Swiss Chambers’ Arbitration Institution (“SCAI”) – was created and is in charge of administering the proceedings for the Chambers of Geneva, Zurich, Basel, Bern, Lugano, Lausanne and Neuchâtel. Last year, they celebrated 150 years of recorded arbitration and mediation services. 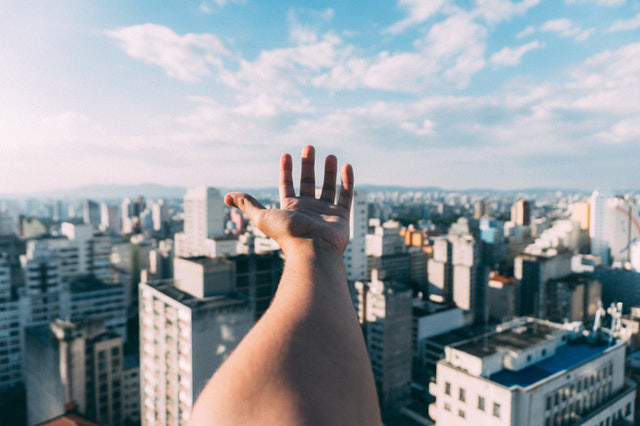 For the last few decades the use of arbitration has been expanding globally, as more and more companies or organizations prefer this flexible, efficient, neutral and confidential method of dispute resolution, notably with the emergence of new arbitral centers in Asia and Africa. According to research by Mohamed Abdel Raouf, 70% of arbitral centers have been established in the last 30 years.

It has also seen great modernization of the arbitration institutions. This has included the development of accelerated proceedings (generally called “expedited procedures”, in which the award is rendered within 6 months) for disputes where smaller sums of money are involved, outreach to younger arbitration practitioners, as well as efforts to encourage greater gender-balance in the profession. Switzerland has been no exception.

The Court of Arbitration of the Geneva Chamber of Commerce has been managing expedited procedures since 1992. It is worth mentioning that this was a first. As a result, SCAI has now a 25-year experience managing these types of proceedings which are very much in demand.

In addition to a steady annual increase in the number of cases handled these past decade, SCAI has in particular shown a clear commitment to fair representation and gender equality. In 2015, 47% of the arbitrators appointed by the SCAI Arbitration Court were women. In early 2016, SCAI has also signed the “Equal Representation in Arbitration Pledge”, underlining its determination to support women in arbitration by promoting equal representation and opportunity.

Arbitration is developing steadily and expanding its horizons. Not only in terms of global reach, but also becoming more precise, asking new questions and developing new forms of resolution. Swiss arbitration has several advantages: in addition to arbitration’s history being very much rooted in Switzerland, as discussed earlier, there are hundreds of highly respected practitioners in the country. Swiss legislation provides additional advantages: its flexibility and the limitations that it places on the length of the post-arbitration process allow for simpler outcomes. It also allows for a greater legal certainty which is always important to the parties.

These are just some of the reasons why Swiss arbitration is worth exploring, whether you are a company about to sign a contract, or a lawyer in search of a fascinating career specialization.

Specialising in arbitration and communication, I hold a Master's in Hispanic and French language and literature, followed by 15+ years' experience as a legal assistant and a paralegal. I have a fascination for verbal and non-verbal communication and a deep interest in alternative dispute resolution. Passionate and determined, I am a creative thinker with a results-oriented mind and need to be challenged, whether within my field of expertise or beyond it.