According to a recent survey by the Chartered Institute of Personnel and Development, 75%

Blue Helmets: In the Spotlight 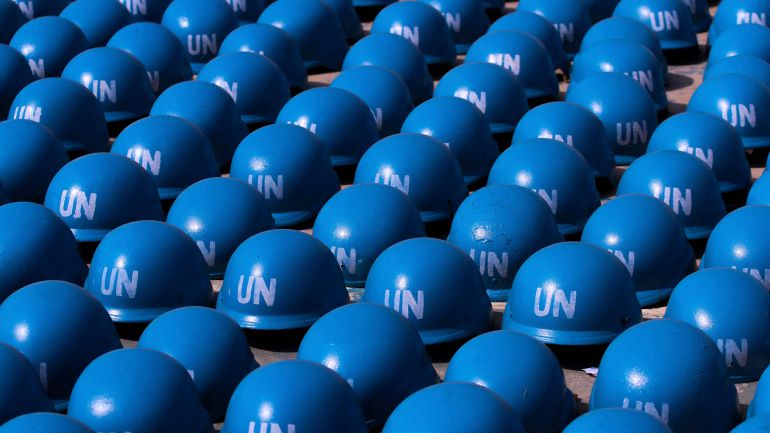 Despite a myriad of United Nation rules, regulations and procedures, there have been many reports of sexual abuse carried out by the United Nations (UN) Peacekeepers.

Better known as the “Blue Helmets,” the UN Peacekeepers is a military body whose goal is to maintain peace in conflict areas, as well as assisting populations in need. Since the UN is not a military organization, these peacekeepers are seconded from their national army.

According to Róisín Burke, a researcher from the University of Canterbury School of Law, almost two thousand cases of sexual abuse were perpetrated by members of the blue helmets over the last twelve years around the world, including more than 300 cases involving minors. But only a small number of the abusers have faced justice.

The countries where most cases were reported are Haiti, Republic of the Congo, South Sudan and the Central African Republic. The latter experienced, sadly, the most serious cases of sexual abuse and exploitation, many of which involved minors.

This topic was part of a seminar organized by the Center on Conflict, Development and Peacebuilding (CCDP) of the Graduate Institute of Geneva. Burke, who is also currently a Visiting Fellow at the CCDP, presented an overview of the numerous legal difficulties with the existing legal frameworks, policies and systems in place that deal with sexual offences by peacekeepers in different contexts. She also spoke about some aspects about a proposed, and still in progress, framework that governs the actions of African Union peacekeeping personnel.

The seminar also traced some of the sexual abuse policy developments within the UN system in the last few years.

Róisín Burke is a Senior Lecturer at the University Of Canterbury School of Law, and Attorney at Law in New York State. Previously she worked as a Political Advisor at the Permanent Mission of Ireland to the United Nations and has worked with the international criminal courts. She completed a doctorate at the Asia Pacific Centre for Military Law, University of Melbourne Law School in 2012 on Sexual Exploitation and Abuse by UN Military Contingents that was published by Brill in 2012. She holds an LLM in International Human Rights Law from the Irish Centre for Human Rights. Her research interests and recent publications are in the areas of women, peace and security; international humanitarian law; peace operations; rule of law and legal pluralism; and public international law.

For a breakdown of numbers on this issue, visit the UN website Conduct in UN Field Missions: Sexual Exploitation and Abuse