Can giving money directly to poor people be an effective way to help them? 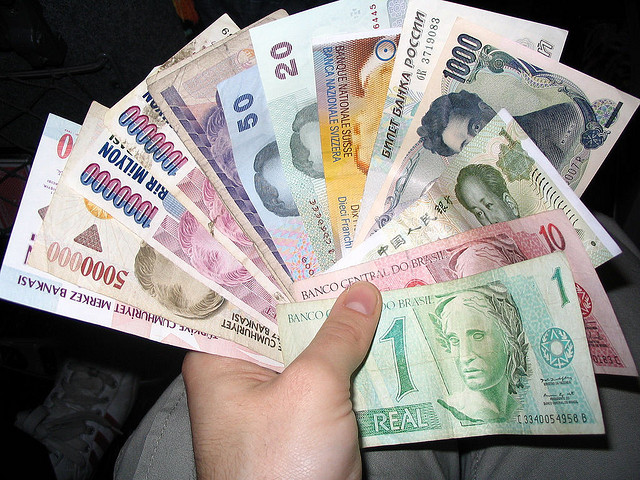 An interesting topic in the blog section of the Harvard Business Review appeared in late March entitled, ’Want to help people? Give them money’.

This article opens a debate regarding the question: “Can the direct transfer of money to poor people be an effective way to get them out of poverty?”An interesting question that deserves some thinking and analysis.

Jacqueline Fuller, leader at Giving at Google, who posted the article, declares her initial scepticism for the idea that giving money directly to poor people can be a good solution.  Nevertheless, she also admits to having been positively impressed by the results produced by GiveDirectly. This non-profit bases its activity exactly on the idea that providing unconditional cash transfers to the impoverished is at least as effective as other programs are. GiveDirectly is the first and only non-profit devoted to this. They guarantee that 90% of their donations are provided directly to the poor avoiding all the costs that are normally behind other organizations (planning programs, administration, etc). The goal is not just to maximize the percentage of the amount donated which has an impact, but to empower poor people, and not experts, to determine how to spend the money. This, according to GiveDirectly, is also a matter of respect.

GiveDirectly assumes that the individual concerned has a better idea on how to raise themselves out of poverty. To validate and support this idea, they accurately track and monitor their results  that, until now, have been positive and led Google to donate 2.4million dollars in order to scale up to other geographical areas and test the method further.