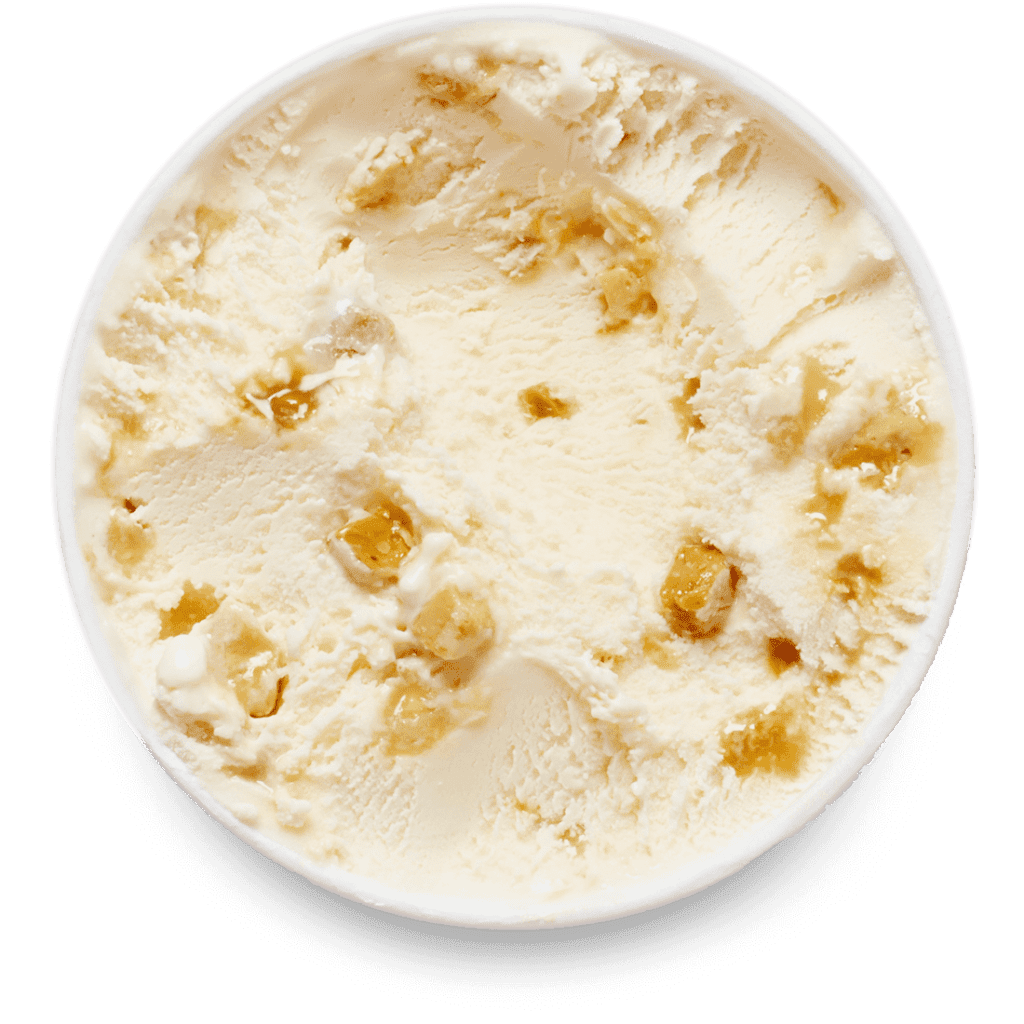 The Swiss are known for cheese and chocolates. Ice cream too? Maybe less so but Geneva has been excited by the arrival of Häagen-Dazs’s first shop here which opened this week.

Häagen-Dazs is owned by American giant General Mills whose European headquarter is in Nyon. The company has chosen Geneva to increase its awareness and branding across Switzerland.

Häagen-Dazs is highlighting its ‘modernized’ reputation of preparing their products in a clean environment using only 100 percent certified natural ingredients. Their production is done in neighboring France in the town of Arras.

Around 15 years ago the average Swiss consumed some 7.3 liters of ice cream per year. However, this figure has fallen to less than six liters today. This mirrors a fall in consumption globally of ice cream as people turn to healthier products, despite the increasing global temperatures.

An energetic, communicative and creative catalyst, with experience in both HR and activities including both public and private stakeholders, I use my networking skills and extensive knowledge of corporate and political environments to bring concrete solutions for the Corporate Social Responsibility needs for companies and propel positive and sustainable strategic change and transformation within them.