When should you leave your job? 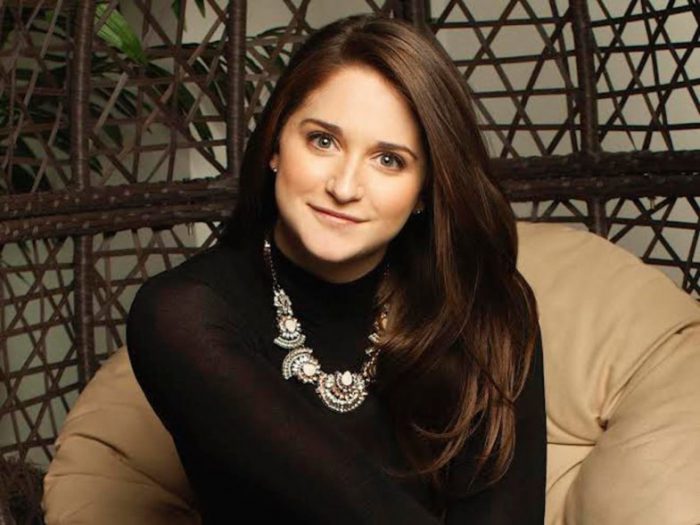 It can be difficult to know when to quit and embark on a new adventure.

If the prospect of a new opportunity distracts you from your current job, it is probably a good sign that it is time to move on.

So says Liz Wessel. She is the CEO and co-founder of WayUp. Beforehand, she worked for Google. A dream job for many people, but after two years, she resigned to launch her own company.

Wessel knew precisely when to leave. She actually joined Google with the intention of leaving after two years to start her own business. She even told her recruiters that she intended to do so when she joined the tech giant in 2012.

The recruiters, though, welcomed her ambition to create WayUp – a recruitment platform that helps early-career students – with co-founder JJ Fliegelman.

But not all of us have such a precise ambition. You may wonder when it is time for you to move on, and how to avoid leaving too soon or staying too long?

The answer to these questions depends on specific opportunities and personal circumstances. But if you keep thinking about the next step, it is a good sign that you should take the next step, Wessel says. It can be a new position, a new company, or a new industry.

“If you’re not able to do a good job in your job because you’re constantly thinking about new career opportunities, that’s probably a good sign,” she says.

Wessel says that this applies to whether you want to start your own business or not. She says that many people she knows have gone through this same phase of distraction. “The only thing we had in common was that we could not help but think about something else,” she said. “Like ‘I really want to work in this tech startup, because I’m such fan of that’, or ‘I’m in finance but I love this fintech company.’

“It’s not a question of how many times you’ve changed careers,” says Wessel. “As long as you do things that fascinate you and you learn something from them, you’ll be able to explain it in your next job interview.”