NGOs in Somalia: An Overview 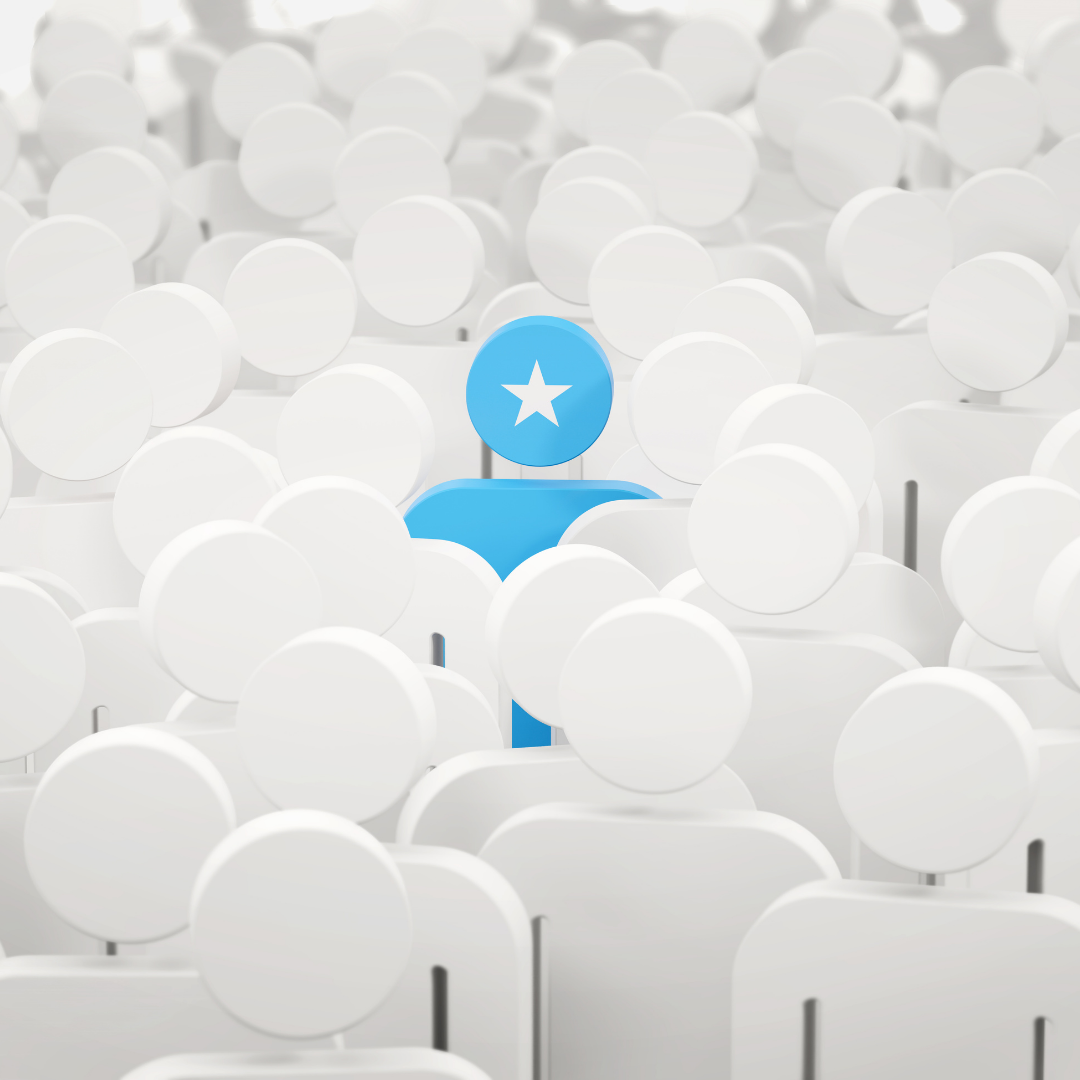 International NGOs in Somalia have taken on a large role in the reconstruction of the country.

Lately, the situation in Somalia has not been good. Authority has broken down, warlords have appeared, and Somalia has been plunged into anarchy. Though there is a central government of sorts, much of the country is still ruled by clan-based fiefdoms.

Into this void, non-governmental organizations (NGOs) are increasing operations. NGOs are local, national or international groups with a legally established and clear purpose with visible activities. Their aims are usually to promote well-being by addressing social and economic problems.

It is estimated that around 81 NGOs are currently working in Somalia.

As the situation has deteriorated, large-scale internal displacement has occurred. Vulnerable members of society such as children and elders are suffering greatly. The absence of government institutions has been strongly felt, and personal security is at risk.

As a result, many NGOs are providing a range of services to these communities across the country.

In fact, as Professor Afyare A. Elmi says in this article Understanding Transnational Islamic NGOs in Somalia, NGOs have become integral to the country’s development:

“The Islamic NGOs created in order to fill the vacuum, have now become permanent institutions that, at times, undermine the government ministries. In fact, the Somali government realized that it could not do anything without the umbrella groups and therefore it reached an agreement with them in April 2014”.

The Danish Refugee’s Council (DRC), actively working in Somalia, has noted too the large role NGOs have undertaken. They reported that:

“The on-going civil conflict in Somalia means that many residents of the country remain trapped in a long-term protection crisis where armed conflict, insecurity, and natural disasters frequently trigger the displacement of thousands. In 2019, conflict triggered 188,000 new displacements, mostly in the southern-eastern strongholds of Al-shabaab. Overall, six million Somalis needed humanitarian assistance and protection as of December 2019, representing a 36% increase compared to late 2018.”

What are the obligations for NGOs in Somalia?

NGOs generally try to work closely with the central government, which decides the priorities and conducts assessments of local needs where possible. This includes services such as supplying food to communities or building schools.

All NGOs though must follow strict obligations as set out both in national and international law. For example, an NGO is obliged to:

Likewise, they cannot participate in political activities, nor get involved in religious activities.

Role of International NGOs in Somalia.

Due to the extended conflict, social services as a whole were destroyed. NGOs, therefore, play a role in:

Challenges for NGOs in Somalia

Obviously, in this difficult situation, NGOs face a lot of issues when helping vulnerable communities. According to The United Nations Office for the Coordination of Humanitarian Affairs, the biggest concerns for NGOs in Somalia are:

Access for humanitarian organisations has remained relatively stable in the north. Challenges still exist, however, in the south mainly because this area is controlled by the militant group Al-Shabaab.

In my next article, I will look closer at the valuable work done by Geneva-based NGOs operating in Somalia.

The Rise and Rise of NGOs, Global Policy Forum

The United Nations Office for the Coordination of Humanitarian Affairs

Admin and Finance consultant with over eight years of experience in NGOs, I have worked in as a freelance consultant in project coordination and as a lecturer at the Business Administration Faculty of the University of Hargeisa Somalia. I obtained my Bachelor of commerce and Post graduate diploma In Management in 2003 and 2005 respectively.

I possess analytical skills and offer a holistic and coherent approach to situations. Solution-oriented, a good listener and at ease in all circumstances, I am appreciated for my diplomacy and positive outlook on life.