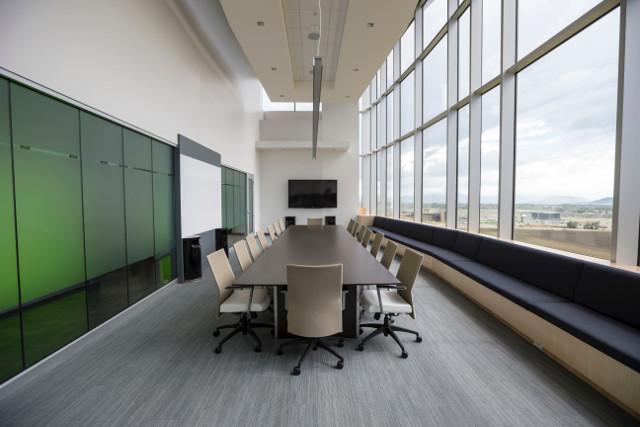 For most of us, a psychopath is synonymous for a serial killer, but the truth is much more complicated than that.

Recent research (Motzkin JC, Newman JP, Kiehl KA, Koenigs M; 2011) has shown that the brain areas of psychopaths responsible for empathy and fear, seem to not be communicating as they should. The lack of empathy results in lack of guilt and an inability to connect with others, as they probably do not process others’ emotions to the same extent as non-psychopaths.

For the causes of psychopathy, a study (TJ Bouchard Jr, DT Lykken, M McGue, NL Segal, A Tellegen; 1990) with twins suggest it is 50-60% defined by genetics, but also by experiences in early life, like; parenting focused on punishment instead of reward, lack of parenting, separation from a parent, abuse, or neglect. But due to the difficulty to prove that it causes psychopathy, not all researchers agree.

This lack of empathy makes it easier for psychopaths to lie, manipulate and hurt others, as they have a less emotionally-biased view of others. They can make very rational decisions when an emotional one should be considered, hence their sometimes-difficult relation with their environment.

But, does that make a serial killer? The answer is no.  There have been widely published studies that show that there are psychopaths that are well-adapted and even preferred in certain positions. The study of Babiak P, Neumann CS and Hare RD (2010) showed that the percentage of psychopaths in managerial positions is three times higher than in the general population, 3% compared with 1%. Of course, in prison populations that percentage even goes up to 15%, which is understandable due to their ease of harming others without internal conflict or guilt.

A psychopath, someone who is lacking in empathy, learns social behaviours like non-psychopaths, although the mechanisms that helped form those behaviours and social practices are somewhat faulty; leading to an increased chance of divergence from the norm, and imprisonment. Those that get to managerial positions are those that are relatively well-adapted, although some of their characteristics can be disastrous for the company, as their often ruthless and aggressive leadership leads to increased stress for employees, as well as resignations and other organizational problems.

But it can also be useful for the companies, as in this setting, with big hierarchies and focus on commercial gain, makes them the ideal person to make the unpopular choices that are often economically most beneficial; like mass firings, moving production to other continents, or establishing production based on exploitation.

The fact that people with a lack of empathy are overrepresented in managerial positions in our economy could inform us about the nature of our economy.

I am a cognitive psychologist finishing my thesis at the University of Geneva about human working memory. The understanding of how the human brain processes information has far-reaching consequences for the way we organize parts of society.

I am particularly interested in how cognitive psychology and neurosciences can explain human behavior. I aim to use recent research in this field to achieve meaningful durable change in society.