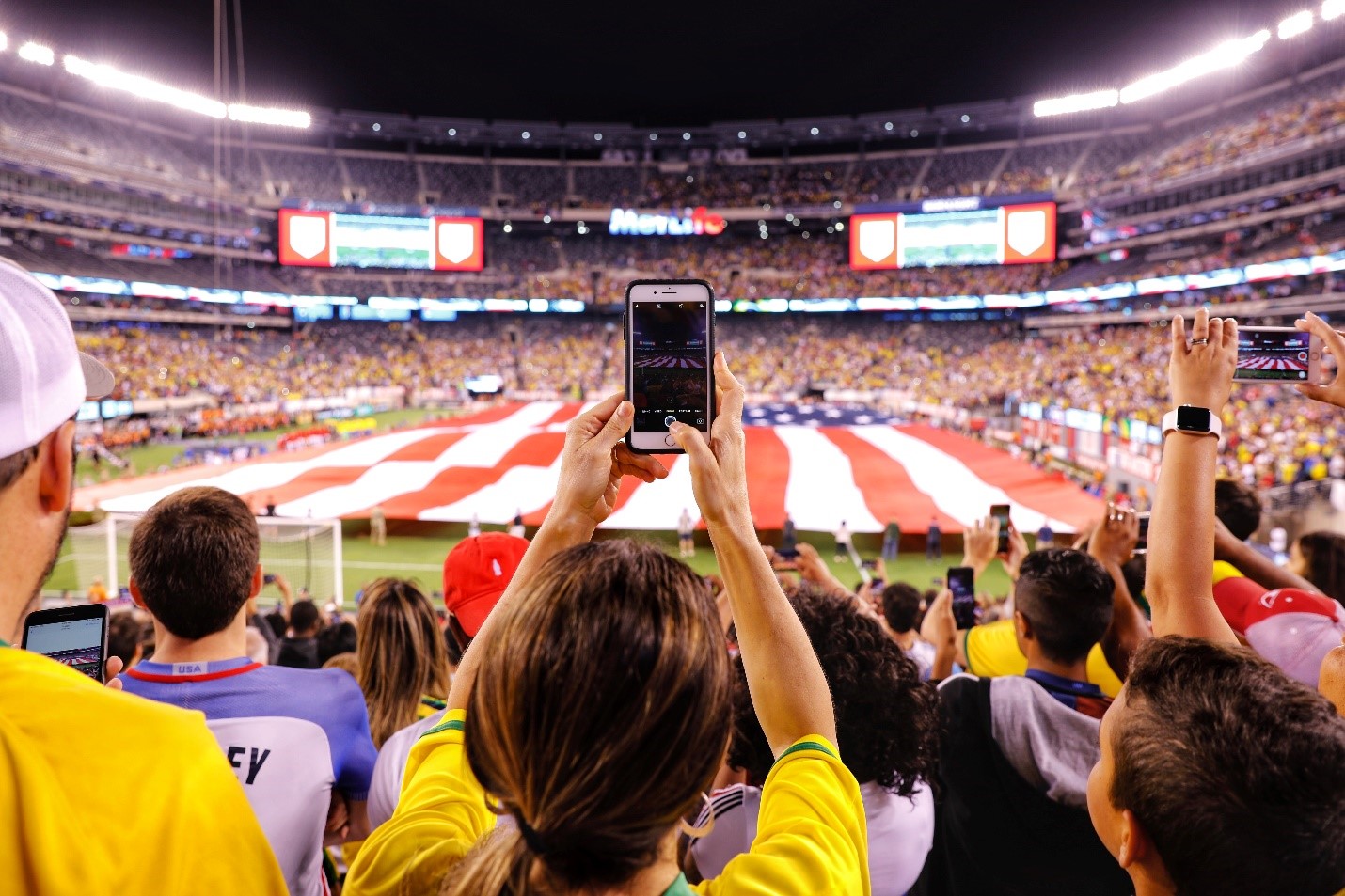 Social media impacts football teams, coaches, and players, and even has the power to change the actions of team owners.

It makes sense then that social media has created a whole new world of work possibilities for football lovers.

Football as a business

Football is, whether you like it or not, a business. Some may say that this is to the detriment of fans.

It is popular for business people to buy clubs and the decisions they make do not always sit right with the fans, such as changes to ticket prices or match locations. A perception is that owners think more about the team being financially lucrative than competitive. Fans feel that their hard-earned money spent on tickets supports the team and want their voices to be heard by the owners in decisions.

In Germany, fans have a 51 percent stake in a club, called the 50+1 rule, and thus, a greater say in the club’s decisions. This was one of the reasons German teams didn’t join the now abolished European Super League (ESL).

As such, the ESL is a good example of social media’s power in football. 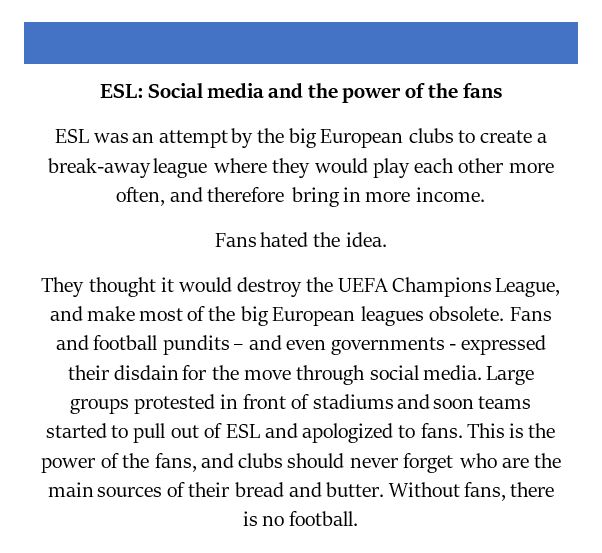 Social media has created a lot of meaningful jobs for football lovers across the globe. YouTube is the main platform allowing content creators to build a reputation and a following. Some YouTube football channels have millions of followers. These creators produce daily content or weekly shows, and have enough influence to get interviews with famous footballers or coaches.

These channels are done full-time, and some have a cult following. For many, they are the first stop for information on the latest football news rather than mainstream television shows.

Instagram has also created many jobs and opportunities in this field, though the format is more to the point than YouTube, using stories and short videos or photos. Some Instagram pages have many million followers. One account, 433, even has its own awards show.

It is a competitive world, but with perseverance and hard work, you can create a strong reputation and have a decent number of followers. The possibilities are endless.

Social media isn’t for everybody, particularly because of the time demands it takes to stand out in such a market with millions of channels fighting it out to reach the top.

Nevertheless, it is possible to succeed, and not only can you be independent, but most importantly, you are working while doing what you love. Financially, it can be lucrative. According to Insidesport.co, a sports pundit called The True Geordie pulls in some US$ 165,000 per year from YouTube.

The positives and negatives of social media

The football world has changed significantly throughout the years.

A major change has been the prominence of social media, for better and for worse. One of the most negative aspects is the amount of online hate expressed towards players and coaches (this happens everywhere, not just in football).

People hide behind a screen and say things they would never say face to face. The consequences of their bad language are low or non-existent.

Nevertheless, a lot of good has also come out of social media, most notably the endless possibilities for football fans to make a career out of it, and as a means for fans to voice their opinions regarding their teams.

This is especially important in a time like the one we are living through at the moment, with a virus that has emptied stadiums worldwide. We are only now seeing fans slowly allowed back to watch their teams live, so hopefully, we will very soon get back to a state of normality. There is hope!