DETAILS
Multimedia: 60 jobs to be created after Orange announced the acquisition of Citydisc 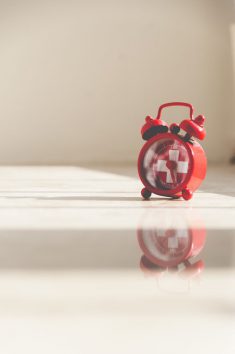 An anonymous survey of 4,000 employees conducted by the Association of Swiss Banking Employees (SBPV/ASEB), highlights that in the Swiss banking sector, there is still a significant gap between women’s and men’s salaries. This has widened in the past two years. On average, women currently earn 24 percent less than men.

The survey further pinpointed key differences between men and women working in this industry using important variables such as age, fixed salaries, bonuses and total years having worked at a bank.

The survey results revealed that:

5.     Some men, having worked for the same bank for over 20 years, were given bonuses that exceeded that of their female colleagues by 40 percent. 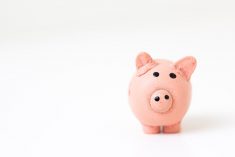 According to the Federal Statistical Office, the results of this survey covering the Swiss banking sector compare with an average gender wage gap of 14.6 percent across all professions in Switzerland.