The return of Swiss vinyl

A Geneva-based collective shows the way

“My record collection probably tells the story of my life better than I could in words.“ 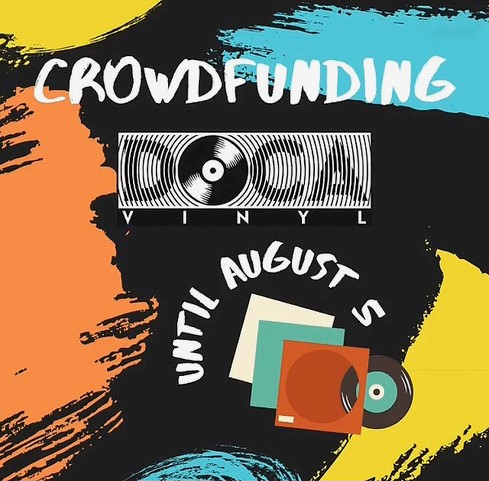 Everyone has heard about the vinyl revival of the last decade.

Be it because of a warmer sound, the more focused listening experience with a decreased impulse for flicking between tracks, the possibility to better appreciate the cover artwork, very physical resistance to the digital or simply a therapeutic dose of nostalgia. The fact is that vinyl has made a comeback.

Vinylmania started roughly around 2007 – coincidentally the same year Record Store Day was created to “celebrate the culture of the independently owned record stores” – and, since then, vinyl sales worldwide haven’t stopped growing, reaching numbers that hadn’t been seen since the 1980s.

To supply such high demand there’s a whole industry working behind the scenes which remains largely invisible. In the case of Switzerland though, this invisibility does not come only from a lack of public awareness. In fact, it is invisible because there is no industry. Since the late 2000s – when the pressing plant Vinylium shut its doors – there has been no vinyl pressing machines on Swiss territory. This means that Swiss artists and labels need to press their vinyl records abroad, with increased transportation costs, customs fees, delivery times, and ecological footprints.

The role of the collective

This is where Doca Vinyl comes in. Based in Geneva, a collective of music lovers and audiophiles gathered around the figure of DJ Doca and, in 2018, decided to join efforts and start working to bring back to life a record-pressing workshop in Switzerland. Besides the technical and musical aspects, their goal is also to “put ecology first” by creating a “100 percent eco-vinyl record”[2]. 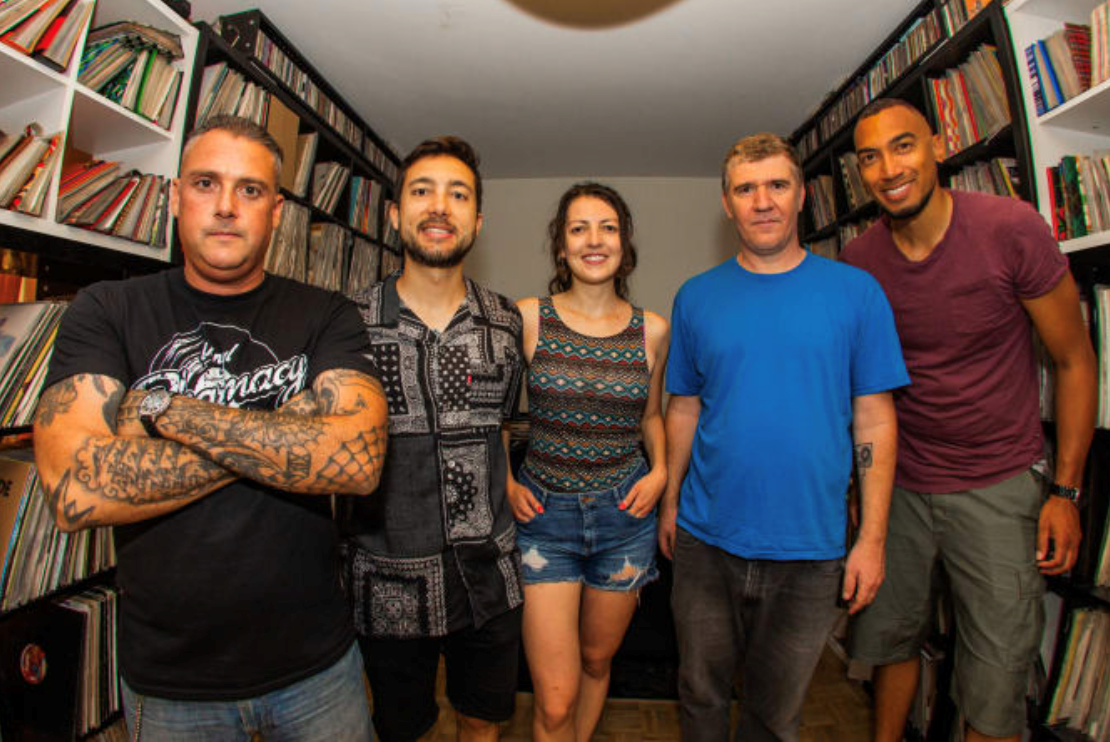 Some of the members of the Doca Vinyl association

In order to help the project cross the finish line, the Doca Vinyl association launched a crowdfunding project on the swiss platform wemakeit which will help them finance the purchase and restoration of a pressing machine: the famous Alpha Toolex record press, one of the very first computer-controlled automatic pressing machines, which was introduced in Sweden in the 1970s.

With less than two days remaining, the goal of 30,000 CHF has just been surpassed – at the time of writing 30,760 CHF had already been pledged – with 125 people backing the project.

After a hiatus of more than a decade, vinyl record production seems set to soon return to Switzerland. And through Doca Vinyl, the rich Swiss music culture scene will surely gain a valuable ally in keeping the sonic quality on a high note.

For more info on the project check the Doca Vinyl media channels or their official website www.docavinyl.ch