DETAILS
UK: iphone your way to a job 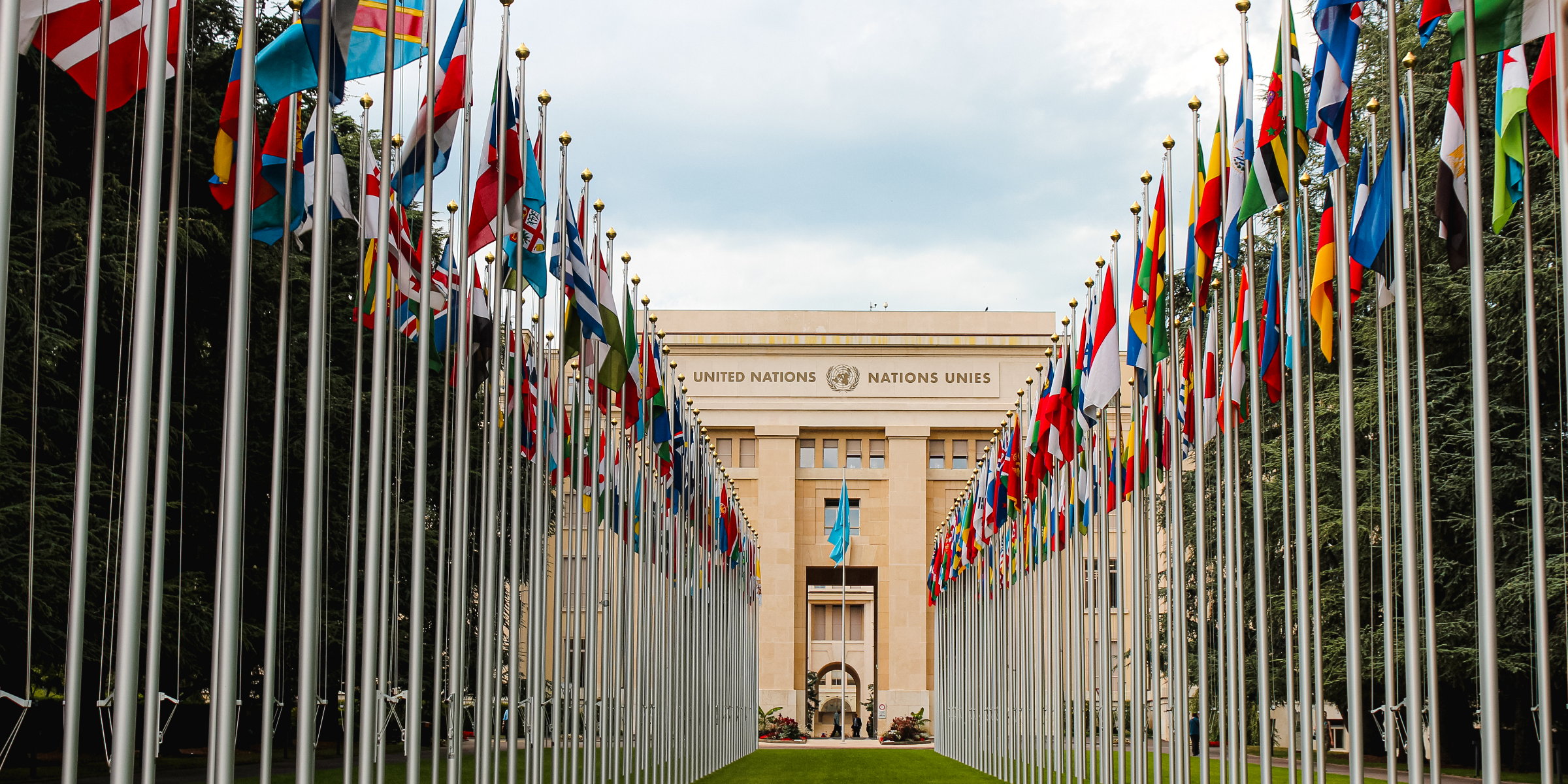 The UN Human Rights Council (HRC) recently adopted a resolution that aims to move the Council “from a predominantly reactive to a preventative approach”, says Marc Limon, Executive Director of the Universal Rights Group (URG).

The Resolution (38/18) was introduced at the HRC’s 45th session meeting in September. It was tabled by Norway, Sierra Leone, Switzerland and Uruguay, and adopted overwhelmingly, with 32 votes in favor, 11 abstentions, and 3 against.

What is the Human Rights Council (HRC)?

The HRC is the authoritative body of the United Nations responsible for the promotion and protection of all human rights around the world. Established in 2006 by the UN General Assembly, it comprises 47 member countries, each elected for a 3-year term.

HRC investigates allegations of human rights violations in member states of the United Nations. It includes the Commission of Inquiry on Syria, the Fact-Finding Mission in Venezuela, and the Commission on Human Rights in South Sudan. It also discusses thematic human rights issues like the freedom of peaceful assembly and association, women’s rights, the right to development, and the rights of minorities.

What is the significance of this resolution?

This new resolution is significant for two reasons:

One of the major criticisms against the HRC is its overly reactive approach to human rights violations. It lacks the tools to prevent violations from occurring in the first place.

Resolution 38/18, entitled “The Contributions of the Human Rights Council to the Prevention of Human Rights Violations,” has the potential to fill this gap. According to the URG, prevention here means “Working with all States, through cooperation and dialogue, to build national human rights capacity and resilience.”

For example, this can involve providing technical support to a country’s human rights body to monitor the implementation of international human rights standards at the national level.

The Resolution calls for enhanced delivery and financing of technical facilitation and capacity building to implement human rights in States that request assistance.

When I attended the UN Economic and Social Council (ECOSOC) High-Level Political Forum (HLPF) meeting in New York last year for the review of the Sustainable Development Goals, one of the recurring themes was the lack of strategic coordination between the UN human rights bodies based in Geneva and those based in New York.

In light of this, Resolution 38/18 attempts to foster formal channels of interaction between the HRC in Geneva and the United Nations Peacebuilding Commission (PBC) in New York.

The PBC is an intergovernmental advisory body that supports peace efforts in conflict-affected countries around the world. The work it carries out supports one of the three pillars of the UN: peace. The other pillars are development and human rights.

Therefore, Resolution 38/18 sets out “to invite the Chair of the Peacebuilding Commission, commencing in 2021, to brief, on an annual basis, the Human Rights Council, during one of its regular sessions, on the work of the Commission, including in relation to country situations that are on the Council’s agenda.”

Such institutionalized dialogues between Geneva and New York can improve coordination within the UN’s work on peace and human rights both at international and national levels. The more the UN act as one body, the better outcomes it produces across all three pillars of its work.

It remains to be seen whether the new Resolution will indeed boost the HRC’s role in the prevention of human rights violations and result in improved systematic collaboration between the human rights bodies in Geneva and New York.

However, its overwhelming support from member states represents a step in the right direction for the strengthening of the prevention role of the Human Rights Council.

I hold a PhD in Peace Studies with research focus on human rights and over 15 years of hands-on experience on human rights, peace building, development and humanitarian policy and practice at all levels. I have worked and studied in Ethiopia, United Kingdom, Germany, South Africa and Switzerland. I am a strong believer in teamwork, collaborations & multi-stakeholder approaches. Together we can make the world a better place for all.