DETAILS
UK: Youth helping themselves to a better future

During the ASM Microbe conference which was held recently in Boston from June 16-20, 2016, two new promising studies on HIV treatments were presented. 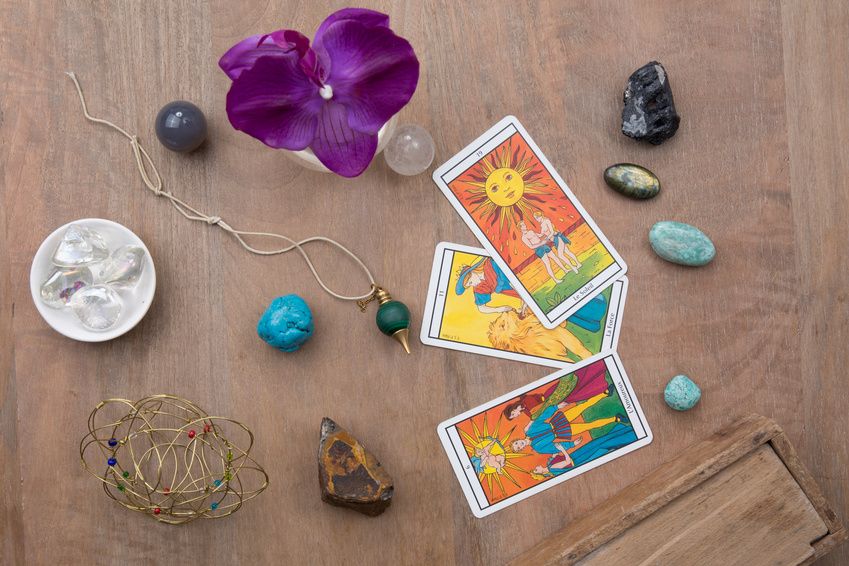 Atripla® three times a week
A preliminary study, Martínez E. et al. “Three-day Per Week Atripla® in Patients with Sustained Viral Suppression, ASM Microbe, 2016. Abstract PW-029.” (View abstract), presented at the ASM Microbe conference, suggested that patients who took a single tablet of the HIV treatment Atripla (contains efavirenz, a mainstay of HIV treatment) just three times a week could still maintain an undetectable viral load. This approach could also enable health services to save on spending. However, a non-daily treatment could be harder to follow, since patients could sometimes forget to take their pills.

Previous studies have suggested that it is safe to take an efavirenz-based treatment for five days a week (leaving out the weekend). The Martínez study was conducted on 61 patients already taking Atripla (a combination of three drugs: efavirenz, tenofir and emtricitabine) and with an undetectable viral load. They had been divided in two groups: one group continued to take the treatment daily, while the second group was asked to take it only three times a week. After six months, the study showed that both groups of patients’ viral loads remained undetectable. Nevertheless, this study should be extended for three years to see if less frequent doses of Atripla can be safely used over a long period.

Weekly injections of PRO 140
Another study by Lalezari J. et al (Maddon P. presenting), “PRO 140 SC monotherapy provides long-term, full virologic suppression in HIV patients.” (View abstract) aims to give new treatment options to people with an undetectable viral load. It consists of an injection of PRO 140, a monoclonal antibody that keeps HIV from entering into cells. However, this treatment works only for patients who have a strain of HIV which uses the CCR5 co-receptor to enter cells. Due to the small sample of the Lalezari J. et al study, it was not randomized. There was no comparison group with patients who continued with their usual treatment.

Many forms of HIV initially use CCR5 to enter and infect host cells. This protein, which is vital for the immune system, is a real ally for the body: it acts as a receptor for chemokines, proteins that regulate many biological processes, like the migration of leukocytes. These are our immune system’s “soldiers”: they play an important role in the protection of our immune system against attacks by external bodies.

The Lalezari J. et al. study showed that after more than a year of injection treatment, 14 people maintained an undetectable viral load. Out of these 14, four did have a viral rebound and had to go back to their previous treatment, but the side effects were minimal.

Both the Martínez E. et al. and Lalezari J. et al. studies represent a significant advance in the field of HIV research. It would be more convenient in some ways and certainly cost-saving to reduce the HIV treatment to a once-weekly injection or taking a pill three times a week, however, larger studies need to be conducted.

In the meantime, it is important to remain hopeful that science will soon help patients to reduce their frequency of treatments and have a better quality of life. Statistics are more than encouraging, even though international assistance for AIDS shrank last year. The number of AIDS-related deaths has decreased in the past years, going from two million in 2005 to 1.1 million today. Many think the beginning of the end of AIDS might just be in sight.

The International AIDS Society (IAS), the world’s largest association of HIV professionals with members from more than 180 countries working on all fronts of the global AIDS response, is attending the AIDS conference held in Durban (South Africa) from July 18-22, 2016. Twenty thousand participants are expected at the conference.