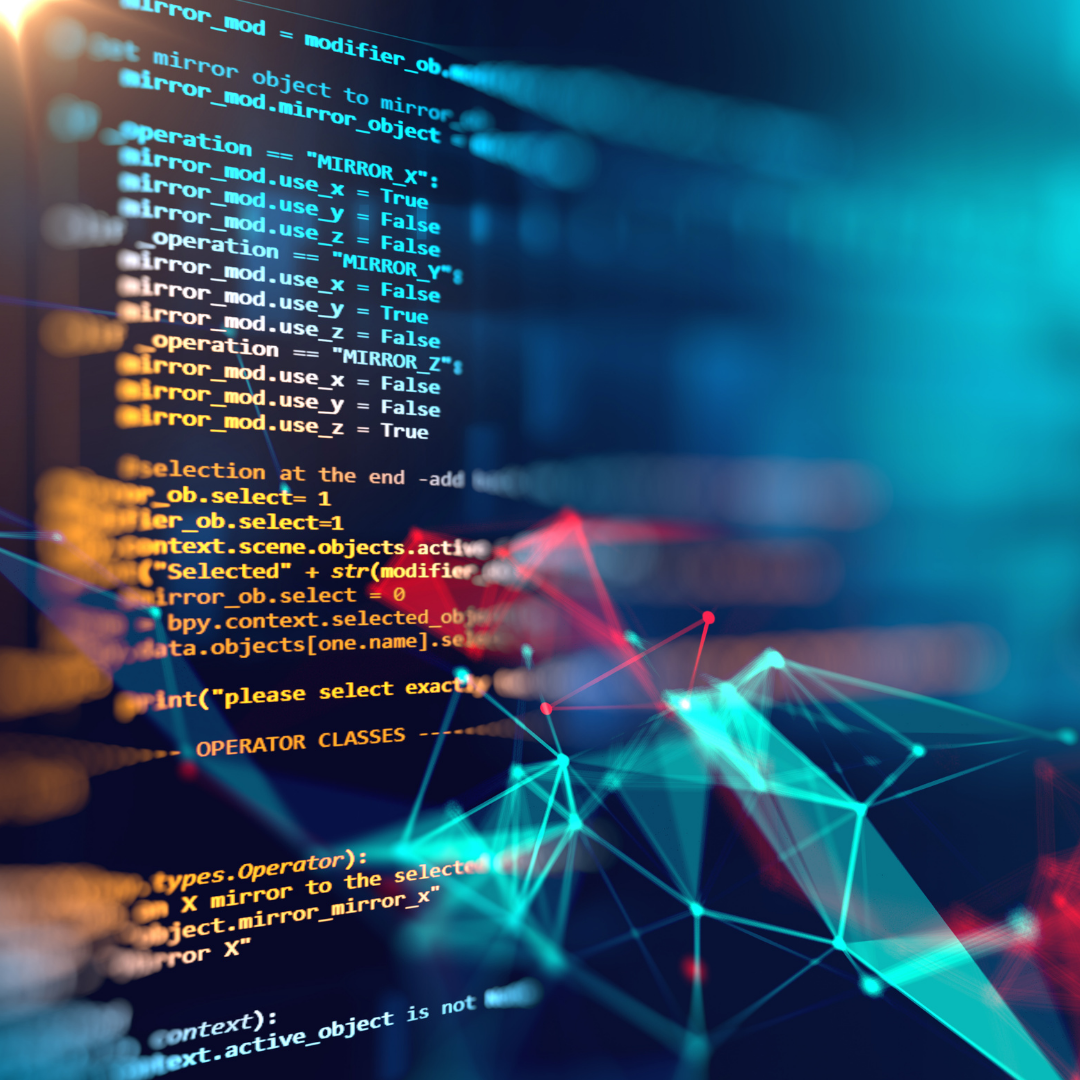 Wanted to know about virtualisation evaluation? You’re in the right place. In my last article though, I looked at virtualisation as a method of maximising the use of resources in an IT infrastructure.

In this article, I make several comparisons of virtualisation offerings using the following criteria:

There follows a list of virtualisation methods that will be examined (and note too that I have worked with several of these products): 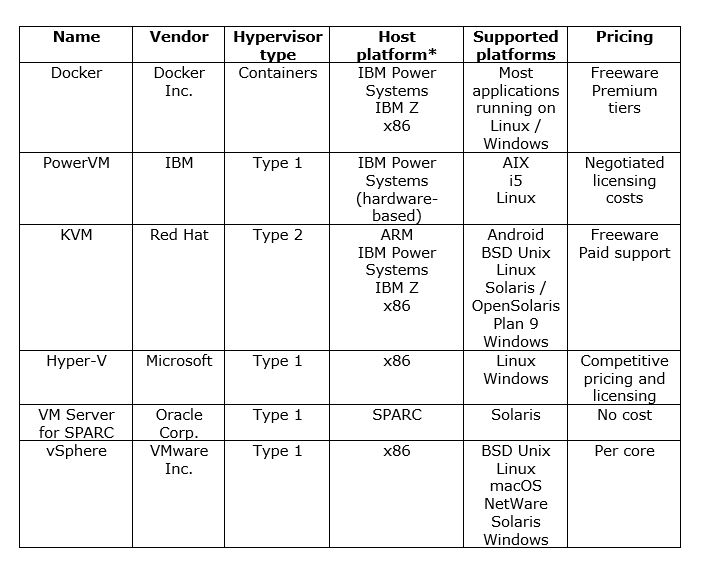 A lightweight container system mostly for applications (but can be used for operating systems as well). Provisioning of these containers, each containing the various libraries used by the application, is rapid and the product is well-documented. It also has a large library of ready-to-use applications available to download. The downsides are that it has difficulty attaching to storage (disks) and the monitoring options are extremely limited. It is ideally suited to fast, large rollouts using the DevOps principles.

One of the most mature virtualisation technologies on the market. Although it is limited to Power CPUs, these support IBM AIX, i5, and Linux. It is amazingly flexible, enormously powerful, and has multiple redundancies built-in to aid recovery and avoid configuration problems. The Hardware Management Console (HMC) provides a point-and-click interface for setting up, tuning, and dynamically reconfiguring VMs. This can be easily automated. The hardware that it is based on has been optimised for uptime and its features allow for flexible recovery from technical issues. It is, however, expensive (as usual with IBM, prices are negotiable) and requires thoughtful planning and solid technical knowledge to extract the best results. Once paid for, the support from IBM is legendary. It lends itself to large to very large data centre installations and high-throughput applications.

A popular virtualisation option today. It is an integral part of the modern Linux kernel. It is powerful and fast, has a decent interface, and scales well (it is used in most modern supercomputing setups). As a freeware with tiered support pricing, it is cheaper than most virtualisation options. The initial setup, however, can be complex, and while the interface tools are adequate, they need improvement. KVM is also difficult to integrate into business continuity planning. As a product, it is suitable for installations both large and small and is ubiquitous in the supercomputing community.

Robust and easy to learn if you have a Windows background. It comes as a free package with Windows Server (with licensing costs rising as more VMs are added). The documentation and online support community are very good. It has a replica feature that allows simple implementation of clusters, reducing application outages. Work needs to be done on its user interfaces, though, and it does not support load balancing.  Its ideal niche is for large Windows installations with experienced Windows administrators.

An unfortunate product. It was introduced around the same time as Oracle bought Sun Microsystems and has suffered from a lack of development, documentation, and support. Technically, it is capable of a lot of ways to approach virtualisation – bare-metal, hosted virtualisation and containers – but resource management, interfaces, and even product stability are sorely lacking. If you have a large park of Solaris servers and enough time to implement the software, it might work for your organisation.

Part of the family of virtualisation products offered by VMware and is the current paid-for gold standard in the x86 world.  Deployment and implementation are both straightforward and rapid, and the product supports many host operating systems.  It is very stable and has some excellent features lacking in other virtualisation software. On the negative side, the licensing can be expensive, and the new web interface is not as stable as the old client software. There is no support for non-x86 systems. VMware products are in place in all of the Fortune 500 companies. This product is ideal for enterprises with a homogenous IT infrastructure.