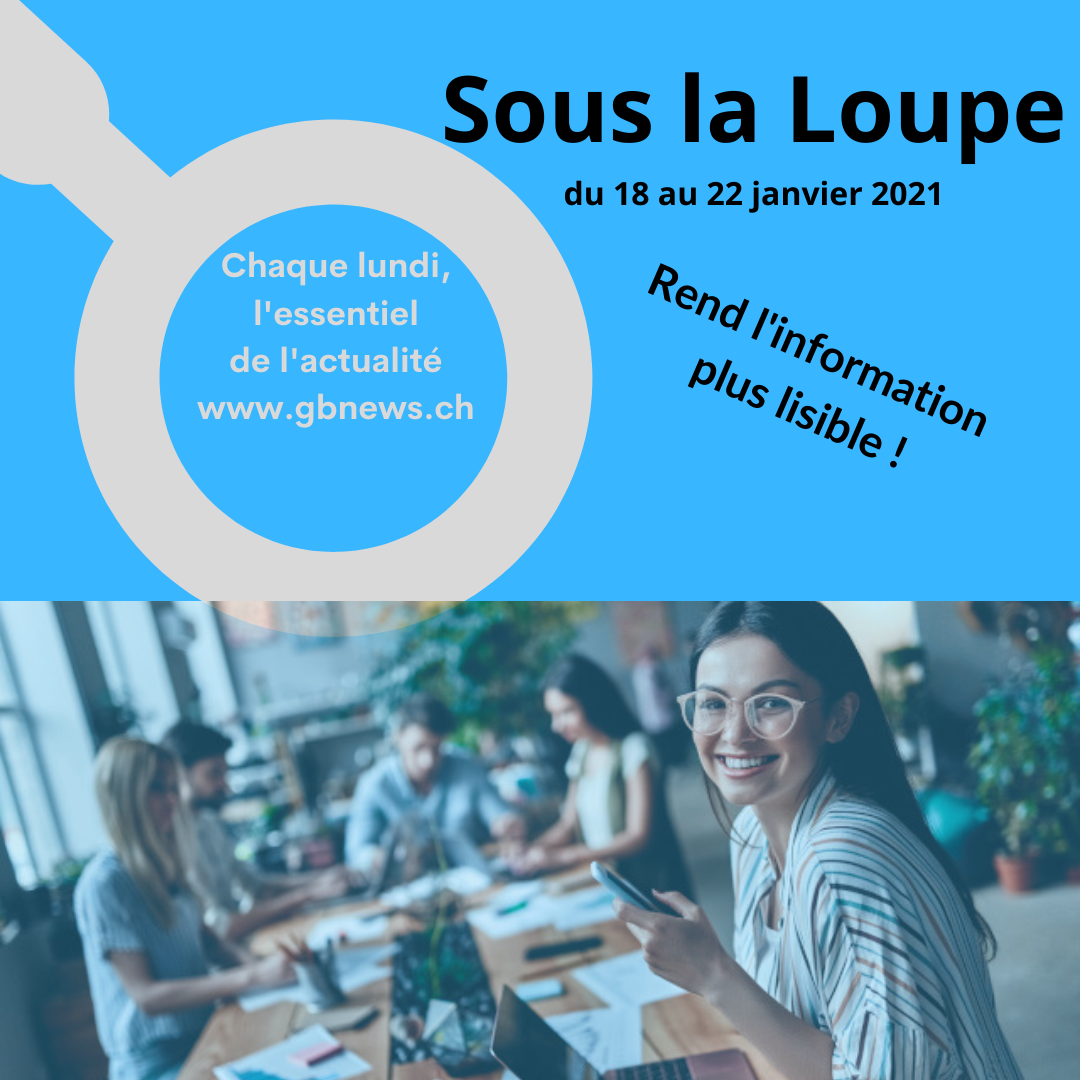 DETAILS
10 000 jobs created after ‘try before you hire’ scheme

What makes a good life?

What do a former US president, a bricklayer and a person living with schizophrenia all have in common?

This, funnily enough, is not a joke, but a real-life experiment tracking 724 men from the United States and all walks of life, year after year, since 1938!

The point? To understand what keeps people happy and healthy as they go through life — from their teenage years right through to old age using the same respondents.

Through a combination of luck and persistence of several generations of researchers, the study has survived and the scrutinising of entire lives as they unfold through time was made possible. Covering aspects such as health, home life and work, the exceedingly rare research takes place without knowing how respondents’ own life stories are (or were) going to turn out, and is based on real-time happenings as opposed to (sometimes inaccurate) memories of the past.

The results were shared at a 2015 TEDx event in Massachusetts, and although they may appear a little outdated four years on, they could not actually be more ‘old and new’ at the same time…

So if you think the response to the big question What makes a good life?  is fame and money, you are not alone! A separate recent survey of ‘millennials’ showed just that. But according to psychiatrist and director of this 79-year-old adult development Harvard study, Robert Waldinger, you could not be more mistaken.

Thanks to unprecedented access to data (from written questionnaires; telephone interviews; medical records; blood tests; brain scans; conversations with the children and extremely patient wives!) on true happiness and satisfaction, Waldinger shares in his talk three important lessons learned from the study. He includes too some practical, old-as-the-hills wisdom on how to build a meaningful and fulfilling, long life.

Lesson 1: Social connections are really good for us. Loneliness kills.

“It turns out that people who are more socially connected to family, to friends, to community, are happier, they’re physically healthier, says Waldinger, “and they live longer than people who are less well connected. And the experience of loneliness turns out to be toxic. People who are more isolated than they want to be from others find that they are less happy, their health declines earlier in midlife, their brain functioning declines sooner and they live shorter lives than people who are not lonely. And the sad fact is that at any given time, more than one in five Americans will report that they’re lonely.”

Lesson 2: It’s not the number of friends, but the quality of your close relationships that matters.

“(…) we know that you can be lonely in a crowd,” Waldinger continues, “and you can be lonely in a marriage, so the second big lesson that we learned is that it’s not just the number of friends you have, and it’s not whether or not you’re in a committed relationship, but it’s the quality of your close relationships that matters. It turns out that living in the midst of conflict is really bad for our health. High-conflict marriages, for example, without much affection, turn out to be very bad for our health, perhaps worse than getting divorced. And living in the midst of good, warm relationships is protective.”

Good, close relationships are good for our health and well-being.

What is the big news here, one might say? It raises the question that if this wisdom is so easy to get, why is it also so easy to ignore in a world where we seem to prefer hiding behind screens than building real relationships? Or reaching out to family members we have not spoken to in years. Answers can be found in our nature as human beings to always reach for the easiest solution. Go for the quick fixes. A survival instinct from our hunter-gatherer days, where energy had to be saved preciously because we did not know when our next meal might be… System 1, as psychologist and economist Daniel Kahneman calls it. We know how relationships can often be tiring and complicated, and tending to family and friends can be hard work. It is also life long. It never ends.

So what about you? If you were going to invest now in your future best self, where would you put your time and energy?

What makes a good life? Lessons from the longest study on happiness, Ted Talks.

I am in the business of truths, ideas and stories.

As a marketer for 20 years, both client side and agency side, I have helped many businesses, organisations and NGOs grow on the basis of a three-fold formula:
Uncover truths about four key aspects of marketing (audience; brand; competitors; channels) to create a unique strategic proposition for a product, service or promise, and position it in a way that will respond to a need or motivation.
Formulate a strategic, creative and innovative idea based on this unique strategic proposition.
Translate this big idea into a series of well-told stories (marketing campaigns) which are relevant and meaningful to an identified audience, and most importantly, get people to take an action i.e. make a donation; sign a petition; volunteer; buy a product or service.