Following a mass meeting of cabin crew on Monday, the Unite union has warned that they wil

11.7 kilos per person of Swiss chocolate- food for the gods 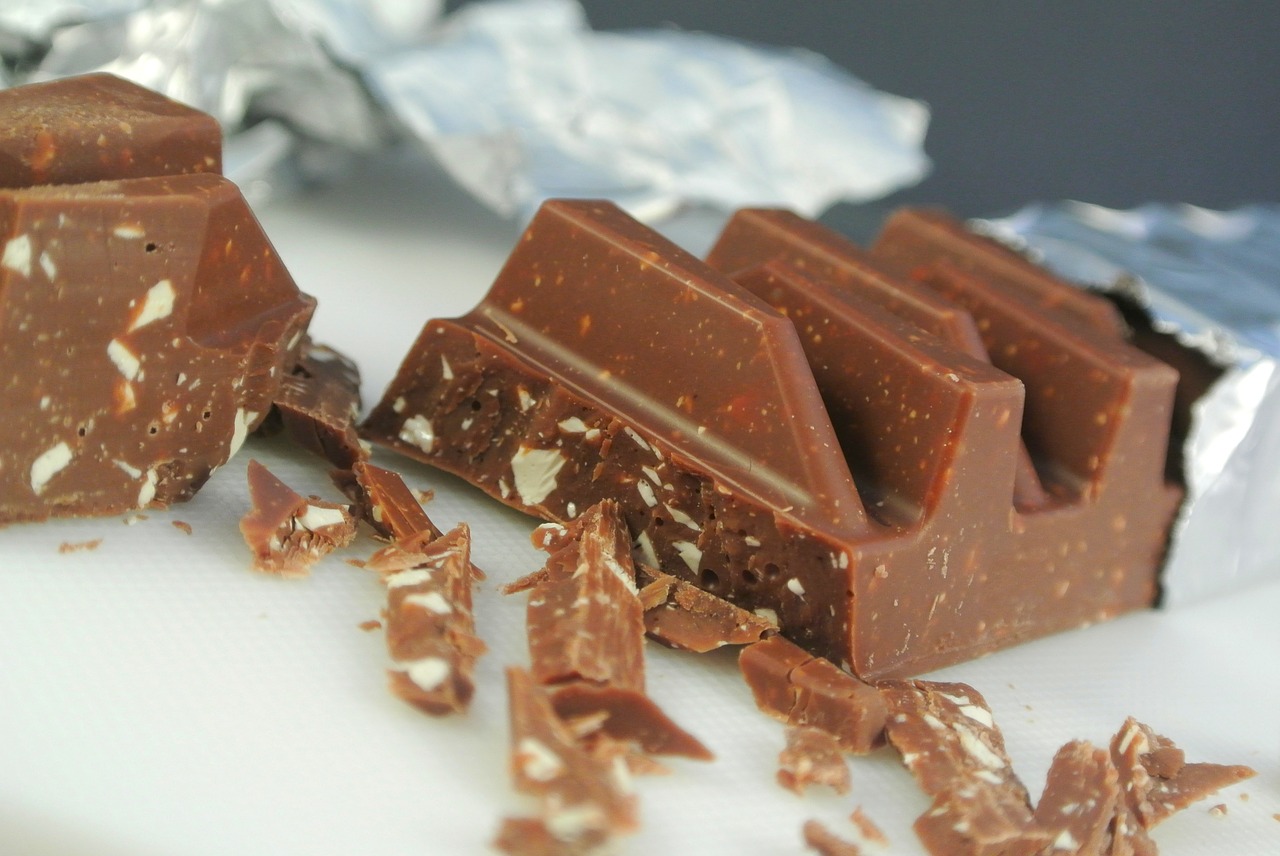 Chocolate is an important industry for the Swiss. In its humble beginnings, back in 1528, Hernán Cortés (a Spanish Conquistador) took the first cocoa beans to Spain. In 1615, the infanta Anna of Austria, who grew up in Madrid, introduced drinking chocolate to the French court when she married King Louis XIII. In Paris, it became a badge of status and the fashionable drink of the aristocracy, and from there it spread throughout the whole of Europe.

And finally, chocolate arrived in Switzerland, where it was soon to find its greatest patrons and pioneers. In 1819, François-Louis Cailler opened one of the first mechanised chocolate production facilities in Corsier near Vevey, establishing the oldest brand of Swiss chocolate still in existence today. Philippe Suchard set up a chocolate factory in Serrières in 1826. He was followed by the predecessor of Jean-Samuel Favarger, Jacques Foulquier, who later launched his version of a milk chocolate tablet. Favarger’s “Les Trois Suisses” preceded the creation of the Avelines in 1922 and the Nougalines in the 1930s. Charles-Amédée Kohler 1830 in Lausanne, Rudolf Sprüngli 1845 in Zurich, Aquilino Maestrani 1852 in Lucerne, later moving to St. Gallen, Johann Georg Munz 1874 in Flawil, and in 1899 Jean Tobler in Berne, founder of Toblerone, all made their fortunes in the chocolate business.

Daniel Peter founded a chocolate factory in Vevey in 1867. Intrigued by his neighbor (a certain Henri Nestlé) who was making infant cereal, he thought of using a similar recipe to make milk chocolate. After many unsuccessful attempts, he finally succeeded, thus inventing what we know as milk chocolate in 1875. Rodolphe Lindt opened a chocolate factory in Berne in 1879. He developed and created the world’s first “melting chocolate”. Peter married Cailler’s daughter and formed a company with Cailler, Switzerland’s first chocolate producer, and with Charles-Amédée Kohler, developer of a hazelnut chocolate. The three men, Peter, Cailler and Kohler, created a company that soon began using Nestlé’s condensed milk and marketing expertise. Peter, Cailler and Kohler thus became the world’s leading manufacturer of chocolate. In 1929, the company merged with Nestlé, and chocolate became Nestlé’s second most important product.

Approximately 95,424 tonnes of chocolate products (including imports but excluding cocoa and chocolate powder) were consumed in Switzerland in 2014. With an average population of 8.2 million, that means Switzerland has an average per capita consumption of 11.7 kg per person! But before we start thinking that every Swiss person finishes each meal with a giant chocolate fondue, note that this figure includes consumers vacationing in Switzerland and those who drive over the border from Germany, France, Italy or Austria just to buy Swiss chocolate.

The love for chocolate in Switzerland has created multi-sensorial chocolate visitor centers that bring the world of cocoa beans and chocolate to life, chocolate baths in Ragaz and Geneva, a chocolate train (a 19th century Belle Époque Pullman car from Montreux that takes tourists through an idyllic landscape to the legendary Maison Cailler factory in Broc), chocolate cauldrons that are given out every December in Geneva for the “Escalade“, and the one and only “chocolate heaven”. No need for false modesty: Swiss chocolatiers are believed to be the best in the world. Every town in Switzerland has its favorite practitioner of the art, and every Swiss person is proud to lay claim to his or her chocolate patrimony.