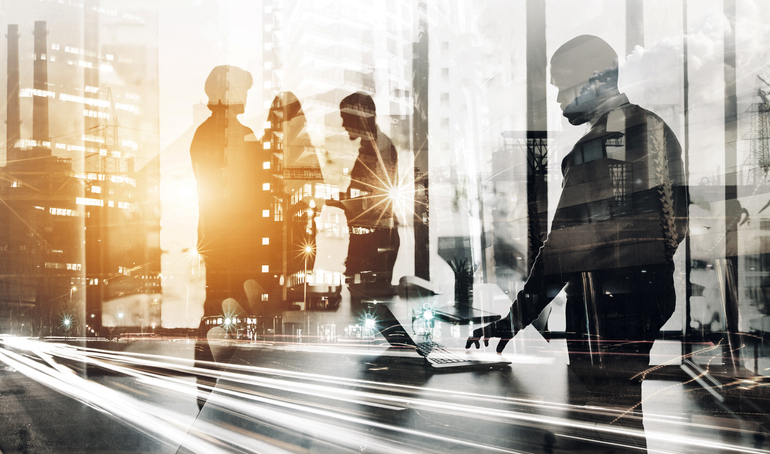 The global economy will grow slower than expected. Switzerland exports a lot and is thus exposed to global trends. For this reason, SECO has forecast modest GDP growth of 0.8 percent for the whole of 2019 and 1.7 percent for 2020.

Moderate growth in consumption is forecast for the first half of 2020 and should continue for the rest of the year, helped by a positive demand in the labour market.

In 2019, employment grew steadily throughout the year, mainly in the services sector; the average annual unemployment is reckoned to be 2.3 percent by the end of the year. A very low rate in comparison to other countries.

For the coming year, there will be a slight improvement in the Swiss economy. Private consumption – driven by continued employment growth and modest wage increases – is expected to regain some momentum in 2020.

Credit Suisse has also published a forecast for 2020. Their outlook is less rosy than the SECO.

In the job market, Credit Suisse’s study states that the imminent wave of baby boomer retirements will increase the shortage of skilled labour, particularly in the health sector.

According to the latest SECO statistics, the unemployment rate remained unchanged at 2.1 percent in September. The number of unemployed decreased by 7,488 (7 percent) compared to the same period in 2018.

According to the CREA (Institute of Applied Economics of the University of Lausanne), companies are continuing to hire. In 2020, the unemployment rate should thus remain stable, well below the 3 percent mark.

Experienced journalist passionate about people and specialized in the art market, philanthropy and humanitarian affairs.

Expert in storytelling and marketing strategy, I have held management positions in Communication and Marketing in the banking sector, for the IPCC and at the United Nations.