26 billionaires own as much as 3.8 billion other people

The rich get richer and the poor get poorer 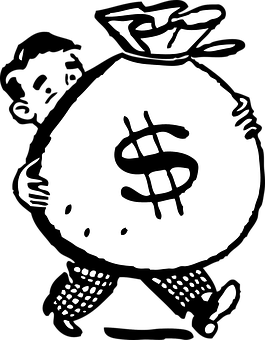 As the poorest half of the global population’s net worth continues to dwindle, world billionaires are currently growing $2.5 billion richer every day, according one of Oxfam International’s latest reports.

Nearly doubling a decade after the global financial crisis, today’s 2,208 billionaires have now more wealth than ever before.

Oxfam’s annual study was released ahead of the World Economic Forum in Davos, Switzerland, which gathers some of the wealthiest and most influential people in the world. The report intends to draw greater attention to the widening wealth gap between the rich and the poor.

Combined together, the world’s 26 richest individual fortunes topped $1.4 trillion in 2018 — the same amount of wealth held by 3.8 billion of the world’s poorest people.

A majority of the mega-wealthy come from the United States, according to the Forbes list of billionaires used by Oxfam. Well-known names include Amazon’s Jeff Bezos, Microsoft’s Bill Gates, Berkshire Hathaway’s Warren Buffett and Facebook’s Mark Zuckerberg, who are collectively worth $357 billion.

To curtail growing wealth disparities, Oxfam offered several recommendations to help solve this problem. Namely, it suggested taxing wealth at fairer levels, raising rates on personal incomes and corporate taxes, and eradicating tax avoidance by companies and the super-rich. It also advocates providing universal free health care, education, as well as other public services, while ensuring that women and girls also benefit from them. Additionally, it suggests devoting greater resources to public services – including water, electricity and childcare — to free up women’s time and limit the number of unpaid hours they work.

Reforms for a fairer and more effective tax system 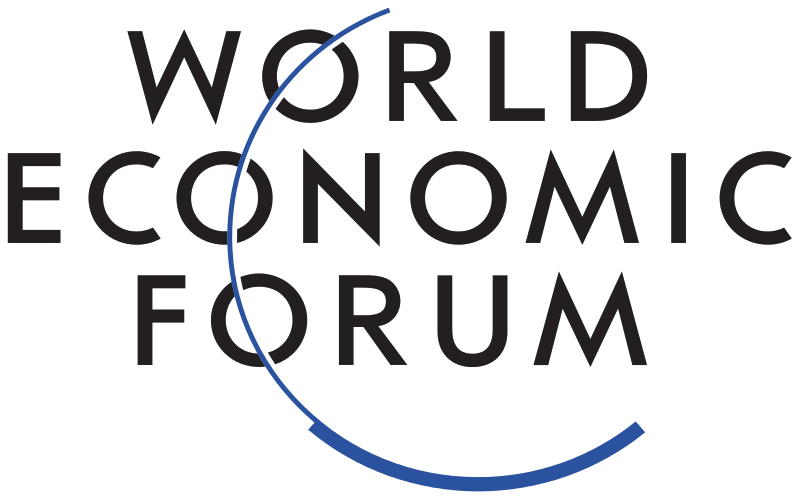 Paul O’Brien, Oxfam America’s vice president of policy and advocacy, claims that there will be more public debate in the US and around the world on how to implement a fairer and more effective tax system.

Democratic Rep. Alexandria Ocasio-Cortez, a freshman lawmaker from New York, already proposes taxing the wealthy as high as 70 percent to fund a climate change plan she is pushing dubbed the “Green New Deal.”

Likewise, a growing number of lawmakers, including Sen. Bernie Sanders of Vermont, are pushing for “Medicare for All” to extend better health coverage to a greater percentage of Americans.

“In many countries, a decent education or quality healthcare has become a luxury only the rich can afford,” Oxfam said. “Every day, 10,000 people die because they lack access to affordable healthcare.”

Of all people concerned, women are disproportionately impacted by these inequalities.

“Girls are pulled out of school first when money isn’t available to pay fees. Women clock up hours of unpaid work and look after sick relatives when their healthcare system fails them,” Oxfam said, estimating that “if all the unpaid care work carried out by women across the globe was done by a single company, it would have an annual turnover of $10 trillion.”

Countries such as India, the world’s fastest growing major economy, acutely feel this kind of problem, with one of the world’s lowest female labor participation rates. Recent data from the World Bank also reveals that only 27 percent of women aged 15 or older are considered to be working or are actively seeking a job.

Additionally, a report published last year by the McKinsey Global Institute says that greater gender equality in India could help add $770 billion to its economy. Similarly, Asia could boost its gross domestic product by as much as $4.5 trillion through greater inclusion of women in the market workforce.