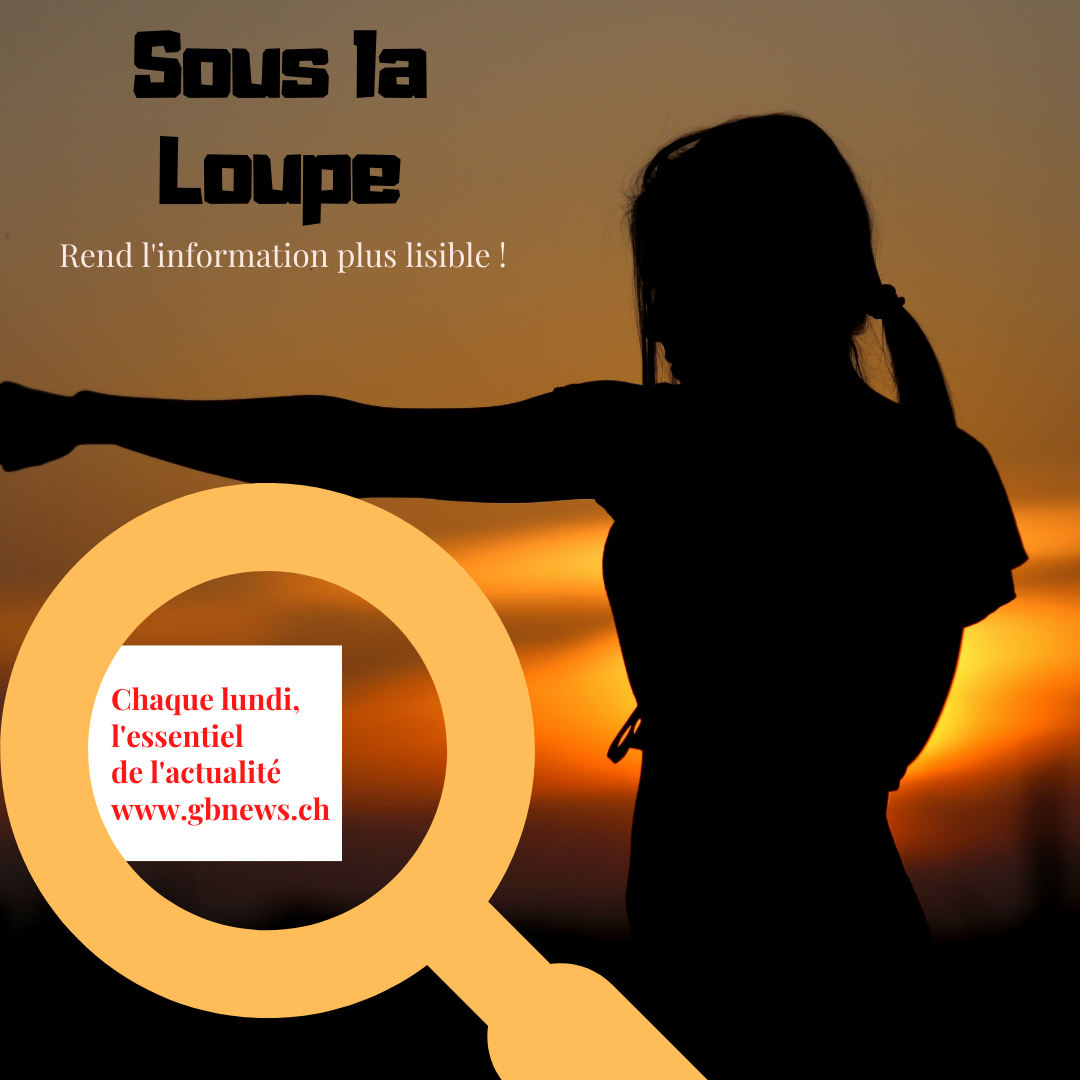 E.U. leaders met in Brussels yesterday with the aim of tackling the eurozone debt crisis.

AR: The new frontier of marketing and communications 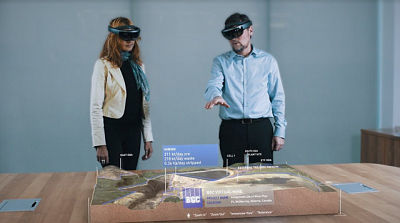 By all accounts, the major trend for 2018 will be the rise of augmented reality (AR). Apple’s launch of the iPhone 8 and iPhone X, both of which incorporate a chip that provide users with augmented reality experiences and Facebook’s acquisition of Oculus, a company that produces virtual reality headsets, is an indicator of just how mainstream this technology will become.

Unlike virtual reality (VR), which replaces the real world, AR adds a layer to the physical world. While social media and the gaming industry are the most obvious applications, it will also have a major impact on marketing and communications.

In videoconferencing, AR essentially allows users to be in the same room at the same time with the ability to share and manipulate holographic objects in real time. This is a potential game-changer for the way meetings are conducted, making presentations more engaging and brainstorming more effective.

In terms of experiential and event marketing, even though we’ve only scratched the surface, AR is already proving successful for brands like Qantas and Coca-Cola who have used the technology take create a more personalized and immersive experience for their customers.

In product marketing, it represents a huge leap from conventional online shopping which to date has relied on photographic and video imagery. AR marketing uses digital data to create a 3D-image of a product allowing consumers to experience the product up close.

AR is accessible to everyone with a smartphone or tablet, with a report by CSS Insight predicting that 24 million AR devices will be sold in 2018.

Source: as mentioned in text