Be sensitive about where you post your sensitive information According to careerbuilder.co

China’s Jack of all trades. Will there ever be another one? 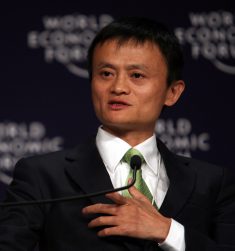 Five years after quitting as CEO in 2013, Jack Ma will now step down as Alibaba’s executive chairman in 2019.

One of a kind

Ever since Alibaba’s launch in 1999, few have been able to match Ma’s prominence in China’s economic transformation.

The e-commerce giant is only rivaled in size by Amazon, and its share price has more than doubled since its initial public offering (IPO) in 2014, itself the largest of all time.

A question that remains is whether there will ever be another entrepreneur like Ma in China. The answer is almost certainly not, for several reasons:

Therefore, China’s Communist Party constrains business ‘disrupters.’ The party has now a greater say in industrial policy, which contributes to limiting the rise of business leaders capable of acting with the same kind of resourcefulness and bold ingenuity that Ma once did. 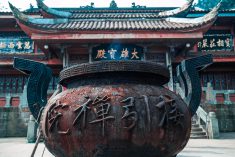