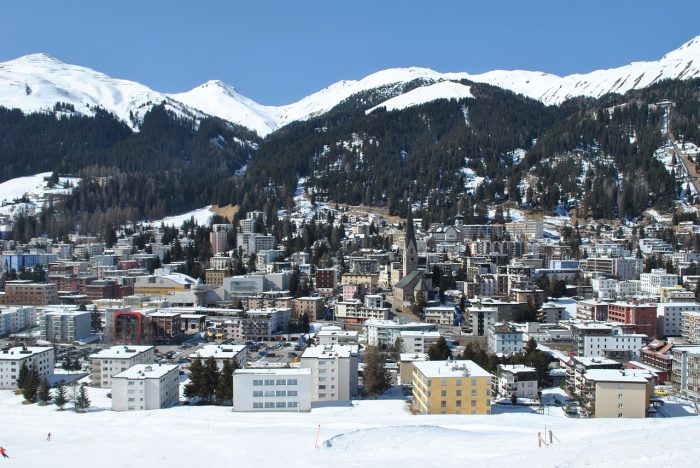 On 22 January 2019, world luminaries met at Davos Switzerland for the annual meeting of the World Economic Forum (WEF).

The theme of the 31st meeting was the “Fourth Industrial Revolution”, which included discussions on the following topics: fusion technologies, agile technology governance, business disruption, ethics and identity, innovation and production, disruption to jobs and skills, security and conflict, inequality and climate change.

When the rich and powerful meet, they do it in style and with panache. Nearly 1,500 individual private jets flew to and from local airfields during the three-day event.

This year the British naturalist David Attenborough went to Davos and shared with participants his concerns about climate change and the impact of human activity on the environment; he left with a WEF award for his work.

Some of the main issues and ideas that were highlighted at Davos included:

For the world elite, globalization is still a force of good  and its benefits quite visible but they also recognized that too many people were left on the side and in poverty for too long.