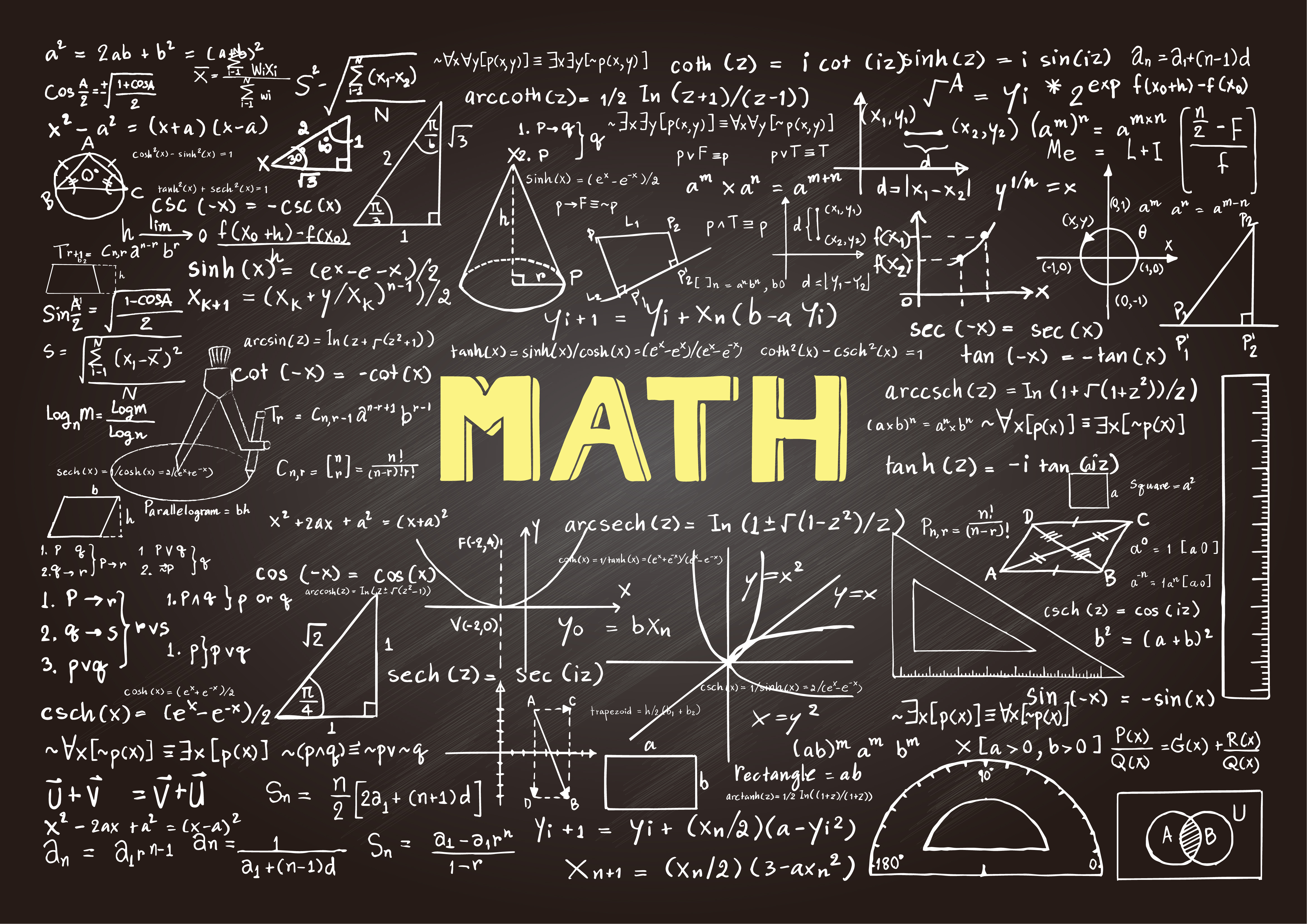 Thirty-six percent of students in Switzerland do not have basic math skills, with large disparities in skill level between the cantons. Language skills, however, are considered good across the country.

These are the findings of the Swiss Conference of Cantonal Ministers of Education (CDIP) report, which was released today.

All this has to be put in context though; Swiss math students were among the best in the 2015 OECD comparison for Europe.

In languages, the skills are significantly higher. In Switzerland, 88.1 percent of pupils achieve basic reading skills at the end of their primary education. Disparities between cantons are rare.

For students learning a language apart from their mother-tongue (such as German, French or English), nearly 90 percent at the end of the primary school reached a good level of listening comprehension. For written comprehension, the percentages are 65 percent (French), 72 percent (German) and 86 percent (English).

Why the different disparities?

The CDIP says that the harmonization of language-studies across cantons is why language skills are high. By contrast, the math curriculum is less harmonized across Switzerland.

The report is expected to strengthen calls for the greater harmonization of all curriculums across the country.