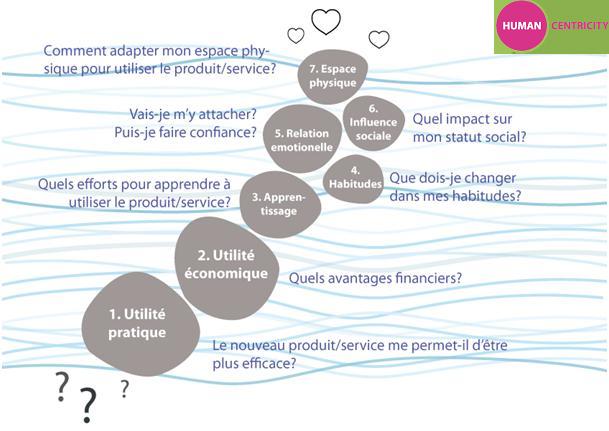 Do Something That Scares You Everyday

This quote from Eleonor Roosevelt could not better illustrate the excitement I felt when interviewing Alisée de Tonnac, the CEO and co-founder of Seedstars World.

This event is the largest startup competition for emerging markets and fast-growing startups ecosystems. They host over 1000 people from some 75 countries including investors, startups, entrepreneurs, mentors…… and much else. 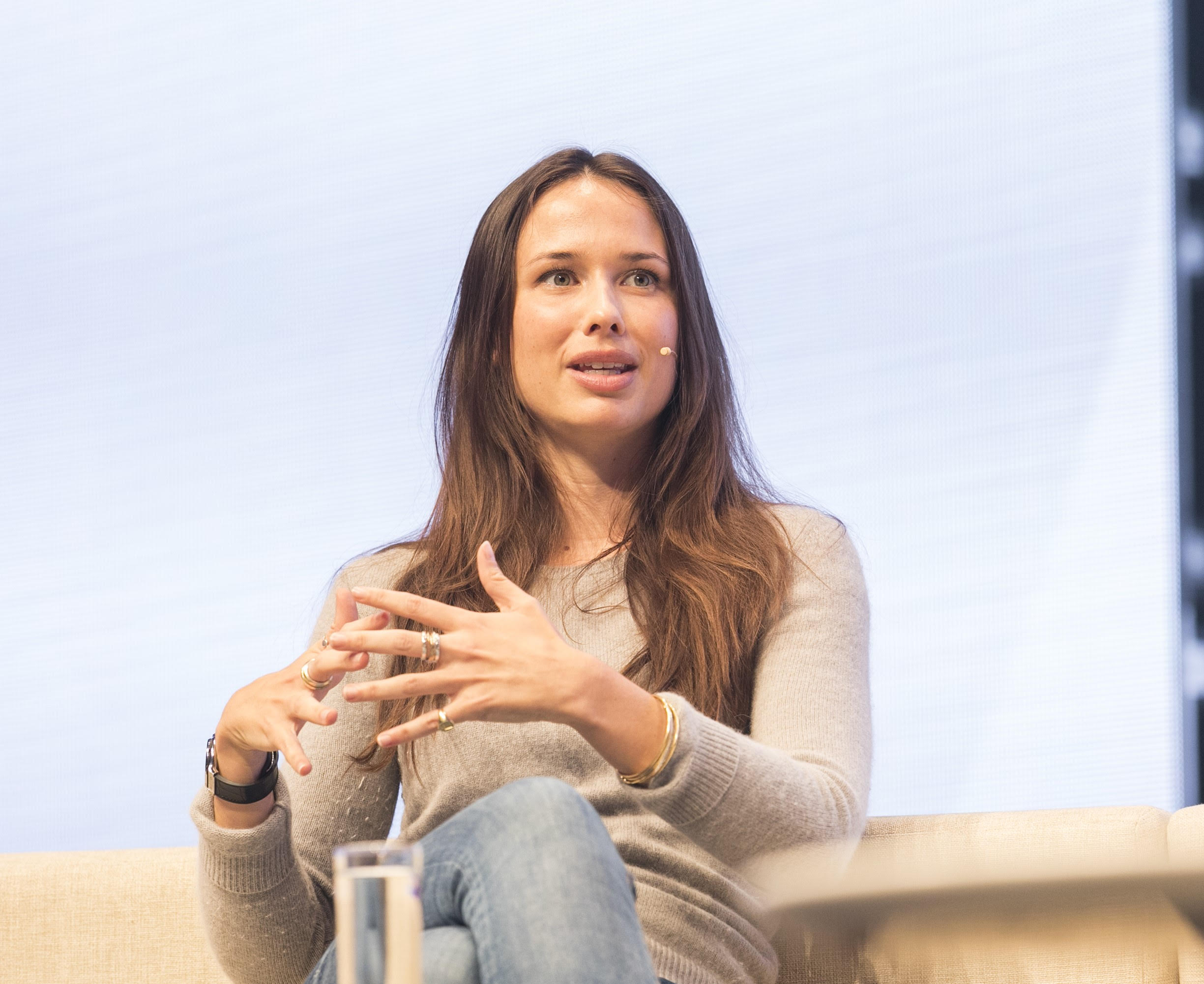 How did the Seedstars event journey start for us?

By being at the wrong place at the right time. We met Alisée de Tonnac by coincidence catching a taxi.

This charming young and humble woman kindly invited us to share the Uber she ordered despite her hectic schedule.

I wanted to know how she became involved in contributing to changing the world for the better by impacting on people’s lives in emerging markets through the use of technology and entrepreneurship.

It is clear that her passion is important to keep her motivated.

Subsequently, she decided to end her routine of rigidity in the corporate management world. “I was selling very expensive lipsticks in a big luxury cosmetics group, I was not taking enough risks, getting uncomfortable with new initiatives and new adventures, I was not challenging myself enough.” She explained that Eleonor Roosevelt’s quote provides an immense source of inspiration: “things became clearer for me, I could not spend the rest of my life doing this”.

It was time to end the “organizational inertia” that did not align with her personal values, and do more in a “cross-functional team environment”.

A good place for the best talent

She was fortunate to collaborate with Seedstars’ co-founders as “they shared their vision of helping and scouting investors in emerging markets. As entrepreneurs themselves, they wanted to figure out what other entrepreneurs were doing around the world and wondering if they can help them build their businesses and have an impact.” The future company’s core values and how she would fit in was obvious for her, “and then, I quit. I jumped. I went backpacking in 2013 for a world tour to do the first ever edition of Seedstars.”

“The big satisfaction which comes out of it is that today 130 people now live what was a really crazy ambition at that time. And that’s very cool!”

Taking actions can lead to success…

By investing in a new way of doing business, making everyone engaged and a growth mind-set contribute to the common good and a spirit of solidarity.

“We’re coming from different parts of the world, literally, and everything separates us from one another, but when we build a business … we all speak the same language”.

This business outlook is supplemented by management support, resources, and the promotion of Sustainable Intrapreneurship.

Alisée de Tonnac says that “from the outside view, this concept must look quite complex, with a variety of worldwide events, acceleration programs, and competitions, in reality, all this is very much aligned and focused on the mission of supporting more entrepreneurs and getting them to build a more impactful business. The mission and the vision we have has always been very clear – but how we will get there and with what methodology […] the way to get there is for us not necessarily written in stone.”

A Young Woman in Tech

“I thought I was the norm, unfortunately I’m fortunate to be the exception”.

Even though the trend towards women in leadership positions seems to be on the rise, the well-known gender issue in the entrepreneurship world is still present. However, gender-diversity has never been a challenge for de Tonnac. 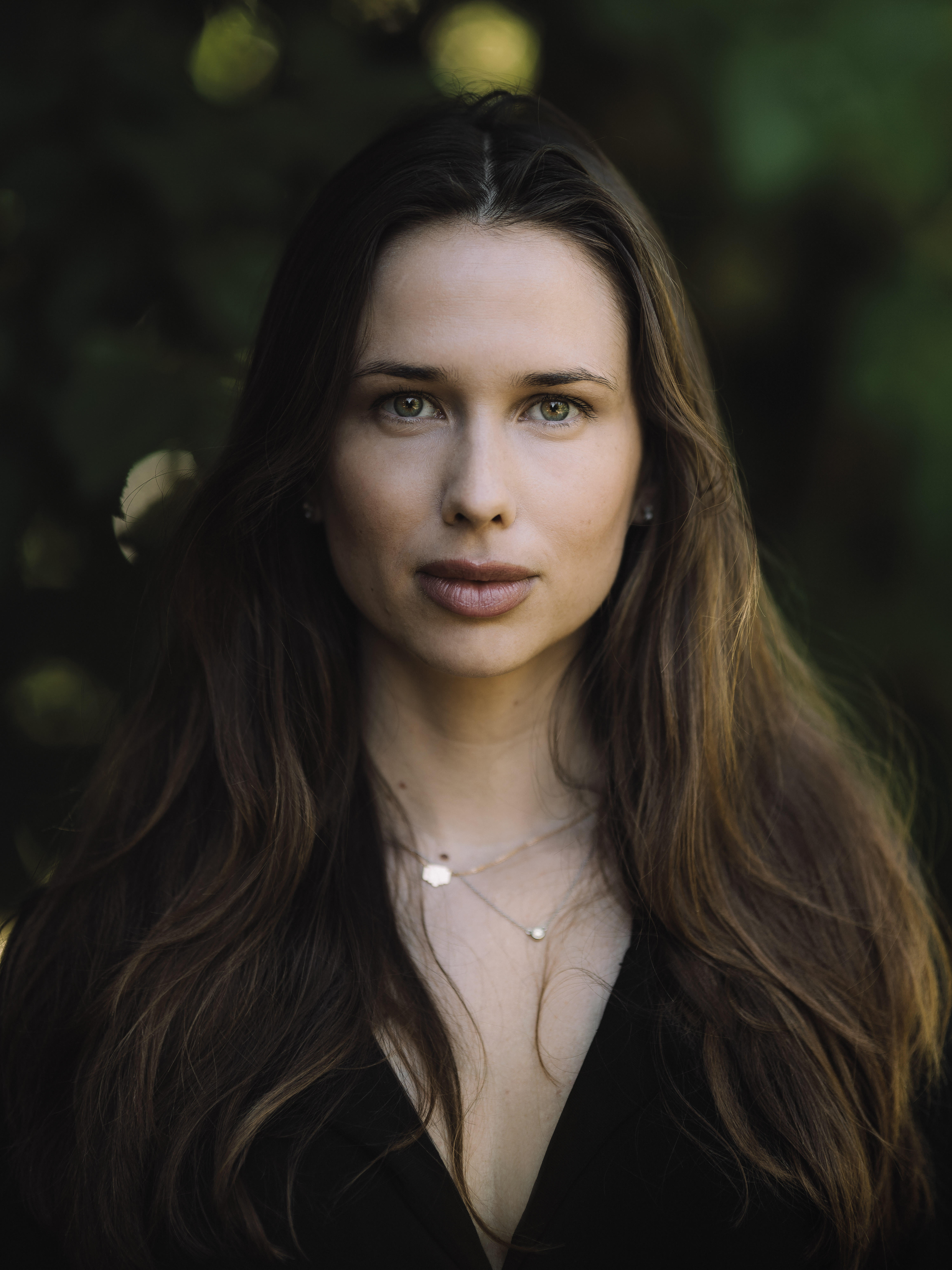 “No, No … I’m just an entrepreneur, a friend, a colleague, a partner, I’ve never felt I was categorized as [just] a woman”.

In this area, she says that “the more I grow and the more I reflect on this question, I realized that I have myself experienced, lived and said many unconscious biases. The people I interact with are good people I believe; they are not intentionally sexist. I myself have used gender expressions such as “Man Up”!  Can you imagine saying such a phrase? I could just say “stand up”. Or let people say phrases like “Ah you’ve got your periods to guys when they were a bit too moody”. Or referring to my female colleagues, calling them “girls” to the point that they feel I am reducing them”.

The power of words

Words or phrases can sometimes lead to discriminatory stereotypes. de Tonnac explained that in certain contexts, “with a female friend, for instance, all those words won’t have the same impact, but I’m a true believer that what you say will shape your actions and what actions you have will shape your habits. So, shall we start by changing our words? And there is a whole lot of work to be done there”.

Supporting woman talents at all stage of their life

Now a young mother, de Tonnac ponders on the fact that there can be a time where women will face a gender productivity gap because of childbirth. She reflects a lot on how the organisation she is a part of should take into consideration these periods of a family’s life. The question is how to best support them and provide the right infrastructure to keep these talents in the company whilst allowing them to build their own family.

Is the real question “how to rethink our organization? And what actions can improve the situation? I actually was not a feminist, but I lived many gender biases situations but most of them unconscious”.

In terms of entrepreneurship, de Tonnac says that “either as a woman or man, you’ve got to be at a point in your life where you are strong enough to shut out the external noise because becoming an entrepreneur is probably one of the hardest things in life. It’s got to make sense at the level of the values you’re inspired by. Because embracing entrepreneurship for money, for a lifestyle, a status or even to get attention are really bad reasons and I would find much better avenues than being an entrepreneur. So, I really think you need to shut out that noise, define your values and build something that is aligned with them so that you can do it for the next five, ten years of your life”

In emerging markets, she sees many young people willing to choose that path. “The number is constantly increasing and even though we come from different backgrounds, nationalities, we really believe that we are a generation where profit and [social] purpose come hand in hand; there is no separation.”

She concluded that Switzerland is becoming too comfortable, and describes it as a “golden cage.” With low unemployment, excellent infrastructure, and other first world advantages, why should one challenge the status quo and build something new?

“I live by mentors”

I asked if she obtained an entrepreneurial spirit or was born with it?

She answered laughing and said, “I am myself so impressed by everyone even though everyone tells me how impressive I am.”

She explained that it entrepreneurship comes from teamwork and a lot of training. “How do you think we succeeded? It’s because everyone gave their time, and helped us and invested in us and supported us. We did not build it ourselves, we’ve got the Seedstars ambassadors, the partners, mentors… L’Oréal was a good school because as a project manager I had to sell my products to the wholesalers and convince them that they had to sell this product versus another and that was great training! I do believe that I have a role to evangelise what is taking place in these markets hence my frequent public speaking.“

My final question concerned her motto about ‘scaring herself’ every day. Is she still practicing it? “I am terrified about too many things. Our ambitions are too big … there’s a lot of scary things. I just have the right people that comfort me in my fears”. 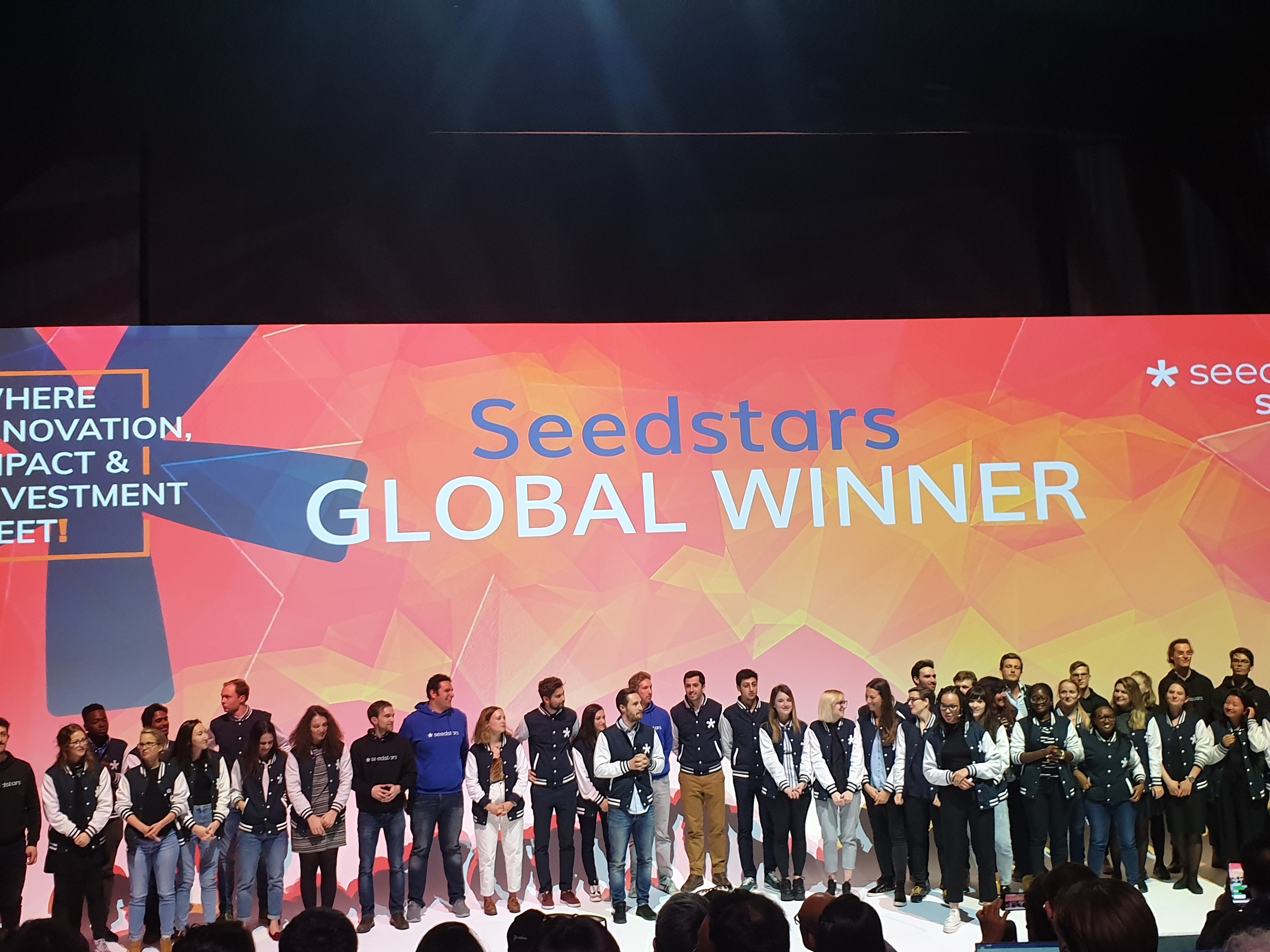 “Seedstars is a good everyday practice”

“They tried to bury us, they didn’t know we were seeds.” – Mexican proverb

Seedstars is “the unexpected seed hustling for high impact” she states. This organization with a common set of values, taking risks without being afraid to fail, describes the real entrepreneur spirit where everyone wants to be engaged in building new business models. The idea behind this model is clearly a need to help, and support the startups’ community in emerging markets.

The energy and dynamism of the entrepreneur spirit that is attractive to everyone. It represents a movement through which the Seedstars group are making a significant contribution to society. By promoting innovation through a creative attitude, the international group is acting as role models for today’s young generation, making them part of the next change and giving them hope for the future.

With my experience in high-level administrative support, human resources and accounting in trading and finance companies, I have the skills to look after all your back office needs. I am motivated to help, to contribute and actively build constructive links between different departments to nurture team spirit.

I have always had an entrepreneurial mindset and learn quickly. Now, I am discovering how this mindset can be applied in the field of sustainability and socially responsible business activities and am very interested in how collective intelligence, through collaboration, can be used to transform an idea into a structured project.