Despite an average rise of 2.8% in women managers' salaries in the last year, there is sti

Geneva: the Silicon Valley of scent 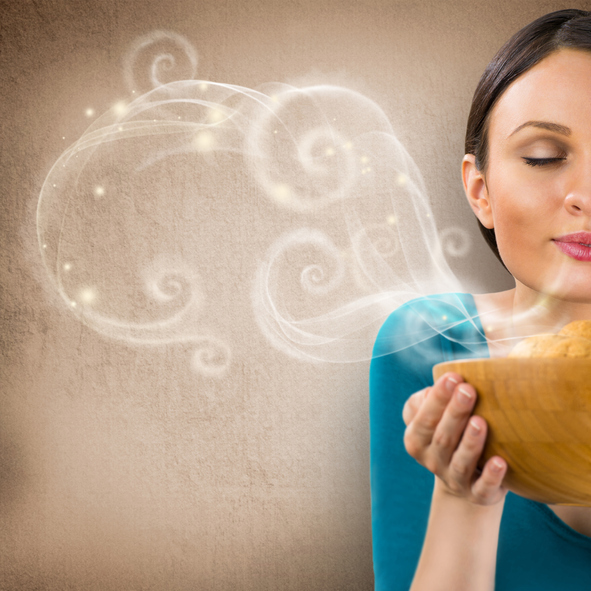 In the world of aromas and perfumes, Geneva is at the centre. The city has a discrete industry, with the giants Givaudan and Firmenich the principal guardians. These pioneers of flavour and fragrance have attracted other players to the region.

No matter where in the world, a lot of tastes and smells originated at the end of Lac Léman. Drink a Coca-Cola in Dakar; eat a soup in Manila, clean your house and take a shower in San Francisco; all these sensations can, generally, be traced back to our city.

“The new fragrances are made here, with complicated ingredients, and are added to different solutions. When a product is very successful, production is transferred to another country to increase production,” explained a scent technician in Geneva.

A third of the world market

Geneve and its surroundings (L’Ain, Haute Savoie, Vaud and Valais) have around 400 firms active in the scent and aromas sector, employing some 10,000 people. This ecosystem includes companies such as Innovaroma, Mavala, Nucer Diffusion, Robertet, Sunergo, Sunlife, AC&M Parfums, Aarav Fragrances & Flavors, and Cosmo International Fragrances. The global fragrance market is estimated to be worth between 26 and 32 billion CHF, of which about a third comes from firms based in the region.

“Whatever the product bought across the world, there is a big chance that the scent or the flavour contains at least one ingredient from our laboratory,” says François-Raphaël Balestra, perfumer at Firmenich. If not, then probably the product had an ingredient from Givaudan. In many cases, products incorporate components from both multinationals.

Nowadays, all the perfume suppliers are selling to each other. To develop their formulas, Firmenich uses ingredients from the American group IFF (International Flavors & Fragrances), which borrows from Givaudan, which sometimes buys from the German Symrise, and vice versa. Protectionism, say the giants of the sector, is unwelcome as long as copyrights are recognised and respected.

The region’s fragrance ‘hub’ continues to grow. The American company Coty – a world leader in luxury perfume and third largest player in the beauty sector –  has just opened here one of its three main commercial headquarters, as well as its international center for fragrance research and development.

Click here for a video of some people in the fragrance world talking about their work.