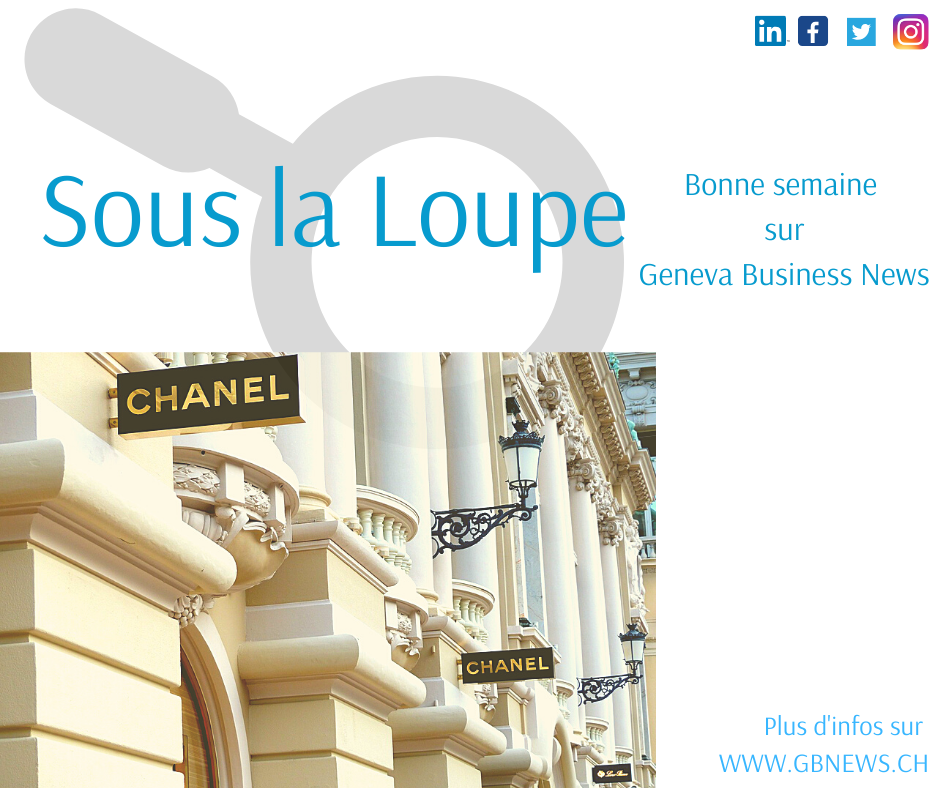 According to an analysis done by the Office for National Statistics, public sector workers

More than 7000 raids to combat counterfeiting

Nowadays, counterfeiting is as successful as ever. Last year, there were more than 7000 raids on fake factories in China. Yet it remains to be proven whether or not these types of raids are helping.

The amount of counterfeited items over the years has increased to alarming numbers. In 2007, the counterfeit industry was worth $ 250 billion, however in 2013 it had already risen to $461 billion. Swiss companies are hiring hundreds of detectives in order to stop the brand devaluating process created by counterfeiting.

Today, many fakes on the market are almost as good as the originals. The difference between an authentic and a fake is nearly impossible to discern for a ‘normal eye’. Therefore, customers who buy the counterfeited articles for significantly cheaper prices are as proud to wear them as they would be if they were wearing authentic ones.

China is the world capital of counterfeiting. In March 2017, La Fédération Horlogère announced that every year there are more than 30 million fake Swiss watches sold worldwide, although the number of authentic sold pieces is a maximum of approximately 25 million. More fakes are sold than real ones!

Another worrying fact is that online shopping has made it very difficult to identify sellers and products, since fraudsters do a very good job at delivering fake websites as well.

As a result, brands that work hard on their branding strategies are suddenly losing their credibility, prestige and uniqueness which could have a lasting effect on their reputation.

Holder of a Bachelor of Arts degree in Marketing Communication, I have had the opportunity to work with diverse teams and departments, mostly in the Luxury field, which permitted me to gain experience in marketing, operations, administration and back-office management areas.

Passionate about social media and branding, naturally curious and ambitious, I am always open to new challenges which allow me to apply and further develop my existing marketing skills.