DETAILS
An Online Toolbox Starts With a Polished Résumé

How effective is your online profile ? Does it show who you really are ? Do you really kno

Old bikes in Geneva: A reckoning 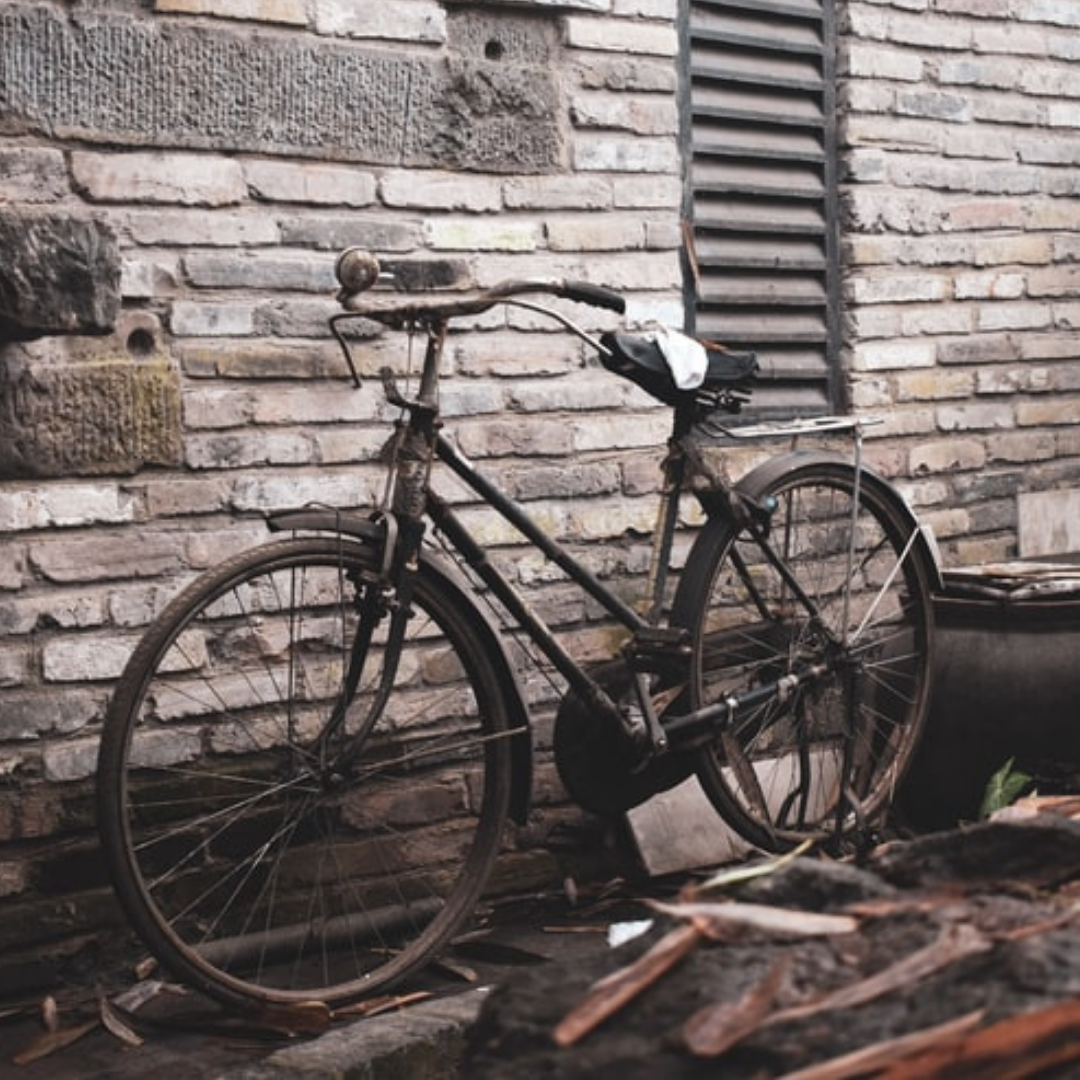 The State of Geneva and the cooperative Péclôt 13 have come up with an idea to rid the town of abandoned bikes in Geneva by collecting, repairing, and reselling them.

As you walk the streets of Geneva, you have probably seen many bicycles that look like they were built pre-World War Two. Rusted, flat tires, a missing seat, and usually locked to a bike stand.

What happens to these bikes in the long run?

Luckily, Geneva has a healthy, community-based, recycling system in place. This includes associations like Péclot 13, and the young up-and-comer, Bicyclette Bleue (who do cheap mid-long term bike rentals).

Both of these associations work with the inhabitants and the city authorities to regularly collect “dead” and forgotten bicycles. Roughly, some 20,000 bikes each year are given a new lease of life.

Why are there so many old bikes in Geneva?

Geneva already has a bit of a love affair with people leaving things in the streets. On any given day, you can find many different pieces of furniture, electronic goods, and even full living room sets.

Why? Past of the reason is that Geneva is an international transitory city. Residents, particularly those in international organisations, are in constant flux. When moving city, unwanted things are simply left in the street for collection. For example, the local charity Emmaus receives so many donated old pieces of furniture and equipment that they often refuse to take items.

Likewise for the bikes. People forget about them, leave the city, and the bikes remain forlorn.

One way the city is attempting to free up the bike “clutter” is through a new (somewhat questionable) plan for removing any tagged bike not claimed within two weeks. This has been pushed by Marie Barbey-Chappuis, administrative advisor in charge of the Department of Security and Sports.

In essence, the canton sends out workers to crisscross the city to place pink tags on any bike that is deemed to be abandoned, or clearly in a destroyed state.

After tagging, bike owners have two weeks before the trucks come back to take the bicycle. Péclot 13 is responsible for repairing the reselling these collected bikes.

While some question the legality of the scheme, mostly it is seen as a positive step. Barbey-Chappuis states that it will “make the city cleaner by clearing the old bikes. This also makes public spaces safer because some wrecks have parts that are rusty and sharp, which are dangerous. Finally, with the collection, the public space is freed up for active cyclists .”

So in the meantime, if you have a bicycle that looks like I did after two quarantines in a row – a bit unkept – it might be worth checking on your veteran bike.

If your bike in Geneva does need some love and care, there are many collaborative workshops and ateliers where you can take classes on how to fix your bicycle (for example, Bicyclette Bleue have mobile ateliers, in-house sessions, and open days where you can use their space and tools for a small contribution).

I am a communication & logistics specialist, with in-depth experience in project management. The main objective is to find out exactly the desired goal is, look at the resources available, and find an innovative solution to maximise the potential outcomes. Be this for a pitch for an architectural company or the latest video for a luxury brand.
I also focus on redeveloping processes in order to increase efficiency where possible, and this often includes being able to understand and evaluate what each employee has to offer and how to bring out the most from them.

I also have a not-so-quiet love for vintage bicycles and redesigning them.