Does the stimulus plan really have the answer? Unemployment in one town in Tennessee has f 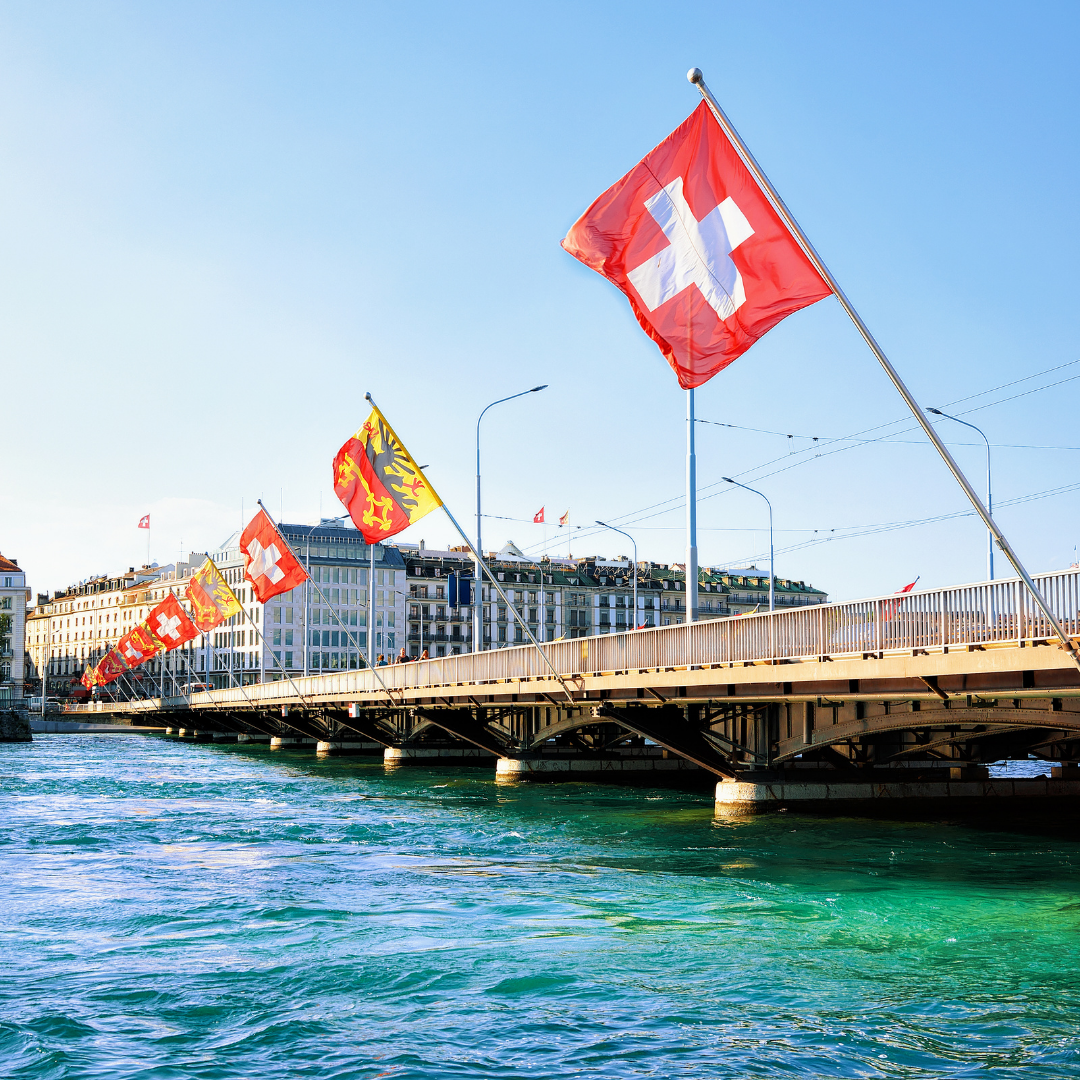 If you drive regularly in Geneva, you need to be aware that this summer access to the Pont du Mont-Blanc will be severely restricted.

For three months, starting in June, work will be carried out on repairing the bridge’s waterproofing.

Additionally, work will be done on improving the cycle route.

The current cycle route across the bridge is dangerously close to traffic and is simply marked out by flimsy partitions.

The unavoidable traffic restrictions are going to make life difficult for commuters and delivery vehicles in the summer. Although final plans have not yet been published by the State, it is believed that only one or two vehicle lanes, either way, will be accessible at any given time.

Currently, some 58,000 vehicles cross the Pont du Mont-Blanc every working day. In an attempt to minimize disruption and complete the project on time, the renovation work is planned to continue throughout the night when necessary. The total cost of the project is estimated to be over six million CHF.

So, unless you are happy to deal with the extra traffic jams as you cross the town over the summer, it is time to buy a cheap restored bike!

The original bridge was built in 1862. It was partially rebuilt and reinforced in 1903 to accommodate the trams that the city had introduced. This tram line was discontinued, however, in 1969 because – ironically – the trams excessively restricted car traffic.

Old Bikes in Geneva: A Reckoning by Farzam Farahmand