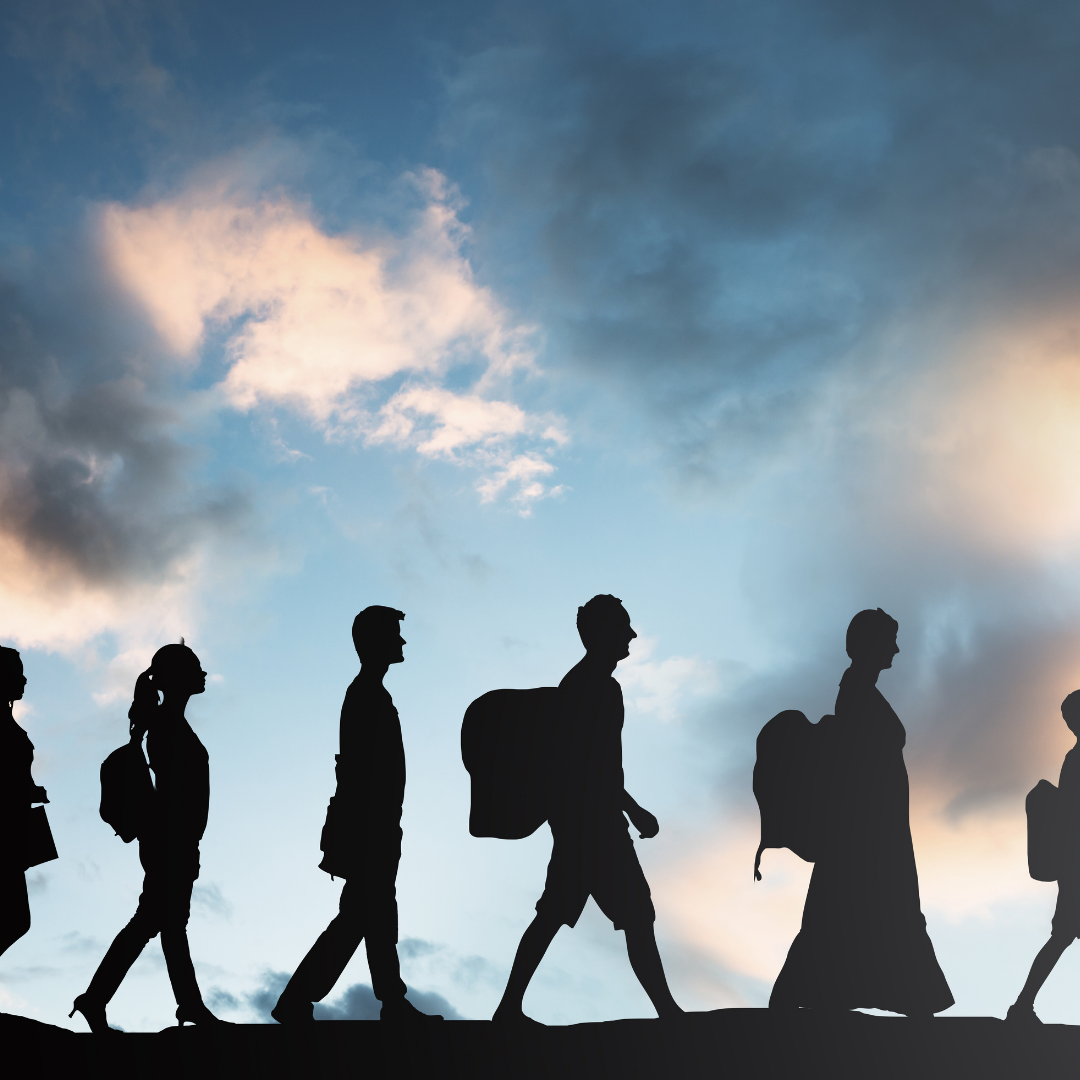 Over the past few decades, the United Nations Refugee Agency (UNHCR), national governments, academics, and experts in refugee law have discussed the shortcomings of the existing international protection refugee regime.

The Global Compact on Refugees (GCR) has recently provided a blueprint for creating a more efficient and equitable mechanism to protect refugees around the world, though it remains to be seen whether national governments actually commit themselves to achieve a set of objectives envisioned in the GCR.

Since this year marks the 70th anniversary of the Convention relating to the Status of Refugees (1951 Convention), this article provides a brief overview of the origin of the international refugee regime, its recent developments, and some remaining challenges to enhance international cooperation in the area of refugee protection.

What is the current state of the international refugee protection regime?

The modern international refugee regime was created in the aftermath of the Second World War when the UNHCR was established in 1950 and the 1951 Convention was adopted. Since then, however, nothing much has changed in the core institutional structure of the refugee regime, although the UNHCR, academics, and experts in refugee law have continuously discussed the need for institutional reform with multiple proposals (e.g. Aleinikoff and Zamore 2019; Betts and Collier 2017).

To date, some region-specific governance frameworks have been developed in Europe, Africa, and Latin America. Yet, at the international level, the 1951 Convention, together with its amendment protocol of 1967, has been the legal foundation of the regime, while the UNHCR has continued to serve as the lead agency of the global refugee governance for the last seven decades.

In recent years, however, we have seen several remarkable developments for reform of the existing international refugee protection framework(s).

The concept widely known as “responsibility-sharing” has increasingly become an international norm and the central tenet of the ongoing debates among national governments, the UNHCR, and other humanitarian agencies.

A series of international debates was officially endorsed in Annex 1 of the 2016 New York Declaration – the Comprehensive Refugee Response Framework (CRRF) – and further developed into the construction of the GCR. As described as a framework for more predictable and equitable responsibility-sharing, the GCR spells out its four objectives as follows:

1) to ease pressures on host countries of refugees,

2) to enhance the self-reliance of refugees,

4) to support conditions in countries of origin for return in safety and dignity.

To transform this blueprint into action, the UNHCR, states, and all other stakeholders have agreed to hold a periodic Global Refugee Forum every four years. The first Global Refugee Forum was held on 16-18 December 2019 in Geneva, where a broad range of stakeholders (including national governments, private companies, and development and humanitarian agencies) gathered to discuss and report on their efforts to commit to the key objectives of the GCR.

Remaining challenges: what to do next?

The aforementioned developments are surely a significant step forward. However, it should be remembered that we are still at the very beginning of the roadmap to create a more equitable and predictable responsibility-sharing scheme. The following two points are particularly important:

As it stands, the proposed responsibility-sharing mechanism could be implemented through either or both of (1) the sharing of refugee population (“resettlement”) and (2) the sharing of finances to refugees and their host countries (“humanitarian assistance”).

However, it is assumed that many states are (and will be) reluctant to bear the former kind of responsibility, in particular without being legally obliged to do so. In contrast, once the system strengthens its enforceability and becomes legally binding, many states will not choose to participate. This is an example of the international governance dilemma between enforceability and the likelihood of state participation.

2 – Another but more fundamental question is whether and how much third countries (i.e. those countries that are neither refugees’ countries of origin nor the country where refugees first seek asylum) should be responsible for protecting refugees outside of their territory. An important fact is that not all countries are concerned with refugee flows. Meanwhile, based on the existing regime of the 1951 Convention, states have no clear legal duty to step in and protect refugees who seek asylum in other countries.

Some scholars have proposed borrowing the principle of “common but differentiated responsibility” from the area of global climate governance (Lutz, Stünzi, and Manser-Egli 2021), while others have tried to answer the aforementioned question using the principle of Responsibility to Protect (R2P) or universal human rights norms (Harvey 2015; Ralph and Souter 2017). None of them have yet to become a universal agreement. However, these scholarly works would be helpful to build a stronger foundation for the responsibility-sharing arguments in the global refugee discourse.

In fact, the success of any responsibility-sharing scheme will depend largely on its compliance and commitment made by individual states. And specific methods and rules of responsibility-sharing need further development and negotiation. That said, it should be emphasized that the current, large-scale forced migration crises can no longer be managed without international cooperation. Not only states but all other stakeholders, including the UNHCR, academics, humanitarian agencies, and their private partners, must work together to find a better way to put the existing norms and principles into practice.

The International Social Service – in the highest interests of children! by Federica Francesca Lobino