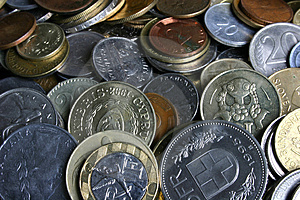 After the December 2014 decision to reduce credit interest rates to negative -0.25%, for the first time since the 1970s, the SNB surprised the market by announcing that they would be increasing the negative rate further to -0.75%.

If that was not enough to agitate the holders of Swiss Francs, they caught everyone off guard when they announced they would no longer defend the 1.20 exchange rate cap against the Euro.

The ensuing sell-off of Euros saw the CHF strengthen by as much as 41% at one point, only to settle near an unprecedented 1-1 exchange rate against the Euro.

Is this a good or bad decision? The jury is still out on this for the time being; however, the further strengthened Swiss currency, which was already artificially strong, will not be beneficial to exports, and it is expected that national growth will be lower than forecast for 2015.