Women work two months for free! According to the Fawcett society, pay inequality for women 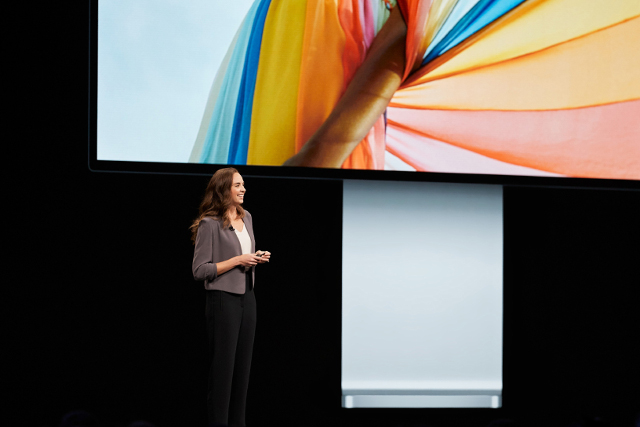 The new Apple Pro Display XDR and its controversial stand

This is neither a Picasso nor a Warhol. This may be a simple contemplative object or even a common one though not designed by a famous Loewy, Pininfarina nor Stark. This is a screen stand from Apple.

Exposed at the WWDC 2019 as a work of art, this masterpiece reminds us of the good old iMac G4 with its arm allowing the screen to be very easily positioned.

In fact, there’s nothing wrong about Apple’s $999 monitor stand regarding the way you can use it. The Pro Stand does its job and will certainly do it the way Apple’s stuff should do usually. According to Ben Gilbert, this could be a mistake of messaging on Apple’s part because professionals need to compose their workplace and sometimes the screen stand may appear unuseful or redundant.

However, how could this brand new stand, which doesn’t seem to offer more mechanical degrees of freedom than its early post-millennial predecessor, be so expensive? Is it its design? Is it its material or its finishing? Even some fans of Apple products cannot resign themselves to agree with such a price strategy for an accessory.

In fact, the word is correct: it is an accessory. And for this purpose, it is designed to literally remain behind the scenes.

Someone told me it may be a challenge for me to write technical articles for non-IT people... Guess what! I'm writing!

I'm a computer scientist with a previous background in ERP development and a taste for teaching.
I'm a scientist in the heart, so if it can be seperated in small pieces and then studied during hours with a magnifying glass, it will interest me. There's no doubt!

I think there is a good place to write my motto just after the very next colon: rather than programming solutions, I love to solve problems.