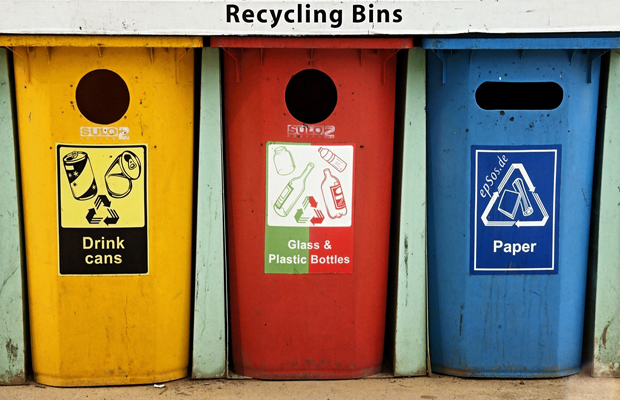 The Swiss government has announced its wish to make the recycling of plastic bottles and food packaging mandatory. This initiative could be part of the “Green Economy Action Plan”, reported on in April by GBNews, which is to be put to parliament in March 2014. The government is not satisfied with the way the most popularly used plastic based products are being handled. It believes that too much plastic waste ends up in the bin. Switzerland consumes, on average, one million tons of plastic annually with the packaging industry (37%) and the construction sector (25%) as the biggest culprits. Most of the plastic waste is burned while other items such as cups, containers, sheets of plastic, crates for bottles and alveolar containers for plants are milled and processed into granules. PET and milk bottles made of polyethylene (PE) are turned into huge compressed cubes which are then sent to recycling plants.

The plan has been met with scepticism from organisations representing the retail sector, recycling plants and the plastics industry. One issue which is pointed out is that the term ‘plastic’ encompasses a very diverse group of products which numbers hundreds of different categories. Thus, collecting them and separating them after use can be a very difficult task that places an unnecessary burden on businesses. Adding to this difficulty are all the products that are made of a mixture of different plastics, which complicates matters further. Plastics are often not found in a “pure” condition as glue, dye and chemical additives are often used in conjunction with the plastics.

It is also being pointed out that some plastics are not recyclable, especially those used for food wrapping. These plastics have been in contact with food, for example raw meat, and the only way to eliminate health risks is to incinerate the wrapping.

In March 2014, the “Green Economy Action Plan” government sponsored bill will be presented to parliament which, if adopted, will defeat the popular bill: “For a sustainable economy based on efficient management of resources.”