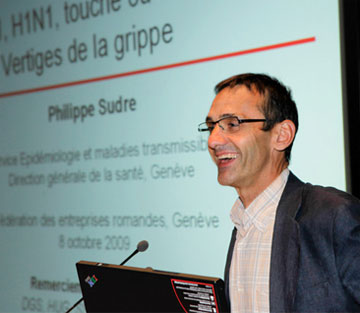 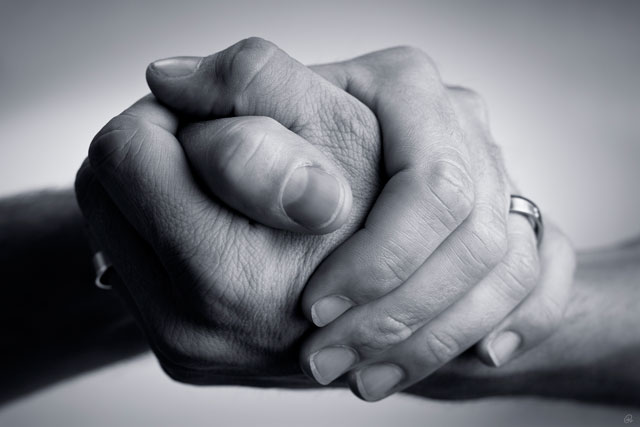 Midway in the journey through the 7 habits of Stephen Covey’s best-selling « The 7 habits of Highly Effective People », we take a look at the fourth habit: “Think Win/Win”.

Having realised how much power we actually have over our own lives (Habit 1: Be proactive), considering then what we truly wish to achieve throughout our lifetime (Habit 2: Begin with the end in mind), and then taking action (Habit 3: Putting first things first), we now come to a point where interacting with other proactive, mission focused and organised people will exponentially increase effectiveness.

The 6 paradigms of human interaction:

Covey states that in order to manage our relationships with others effectively, we need to think “Win/Win”. Beyond being a technique, it is a philosophy. According to the author there are 6 paradigms of human interaction:

What’s wrong with a simple Win, or at worse a Win/Lose?

Who could possibly want to work from a Lose/Lose or a Lose/Win point of view?

When does a Win/Win or No Deal situation occur?

Win/Win or No Deal is the case where, if a mutually beneficial situation can’t be reached, then both parties “agree to disagree” and both walk away with no hard feelings. This is a typically realistic option at the beginning of a relationship or enterprise.

Why is Win/Win the ideal solution?

As mentioned above, when two proactive, mission focused and organised people meet, effectiveness can be increased far beyond what we can achieve alone. Win/Win is a synergistic situation where both parties can mutually benefit. Win/Win takes a certain amount of investment to favour its occurrence. The first step is to recognise what the status of our human interaction is at a given time. We must not only ask ourselves what we want but also what the other party wants from a given situation,  bearing in mind that it’s ok to walk away if a common agreement is not found (Win/Win or No Deal).

Covey notes our natural tendency to think in dichotomies, in either/or terms. We tend to think that if we’re nice, we’re not tough.

The author states that to achieve the balance between courage and consideration is the essence of real maturity and is fundamental to Win/Win.

Think about an upcoming interaction in which you will be attempting to reach an agreement or negotiate a solution. Commit to maintain a balance between courage (your Win) and consideration (the other parties’ Win).

You can find further application suggestions in his original book: The 7 habits of highly effective people: powerful lesson in personal change.

Next week habit 5: Seek first to understand, then to be understood