The 7 Habits of Highly Effective People – Habit 5 : Seek first to understand, then to be understood 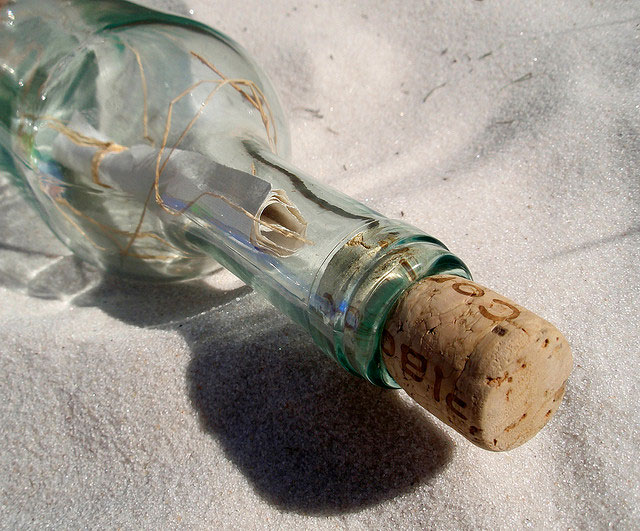 The Fifth habit of Stephen Covey’s “The 7 Habits of Highly Effective People”, “Seek first to understand, then to be understood”, is also the first step in the process of last weeks’ 4th habit: “Think Win/Win”. It involves asking ourselves not only what we want from a given situation but also what the other party wants.

Habit 5: Seek First To Understand, Then To Be Understood

Covey tells us early on in this chapter that “even if (and especially when) another person is not coming from a Win/Win paradigm, seek first to understand”. Habit 5 shows us how we can cooperatively deal with situations that arise within Win/Win situations when we’re trying to work together, taking into account our differences. The author draws our attention to a general tendency to rush into other people’s issues and try to fix them by giving advice, often failing to “take time to diagnose, to really, deeply understand the problem first.”

There are four basic types of communication:

In comparison the many hours spent learning how to do the first three, the last type of communication has been neglected, says Covey. “Comparatively few people have had any training in listening at all.” He explains that seeking to first understand involves a very deep paradigm shift: we typically seek first to be understood. We have a tendency to listen with the intent of replying rather than that of understanding. We’re generally either speaking or preparing to speak, most often considering what the other person is saying only based on our own experiences and points of view.

When another person speaks, we’re usually “listening” at one of four levels:

Very few of us ever practice listening on the fifth level, the highest form of listening: the empathic listening level. Empathic listening involves getting inside another person’s frame of reference, with the intent of true understanding. Seeing the world the way other people see it allows us to understand how they feel.

Then seek to be understood

According to Covey, it takes a great deal of security to go into a deep listening experience because we open ourselves up to be influenced. We become vulnerable. “Because you really listen, you become influenceable. And being influenceable is the key to influencing others.” This is why habits 1, 2 and 3 are so foundational: because they us allow us to remain centred and aware of ourselves, therefore handling vulnerability caused by an external source with confidence.

Being understood is equally important in reaching Win/Win solutions. In Habit 4, Covey defines “maturity” as the balance between courage and consideration (c.f. article “Habit 4: Think Win/Win”). Seeking to understand requires consideration. Seeking to be understood needs courage. Win/Win requires a high degree of both.

The next time you have an opportunity to watch people communicate, cover your ears for a few minutes and just watch. Look for emotions that are being communicated, but that may not come across in words alone.