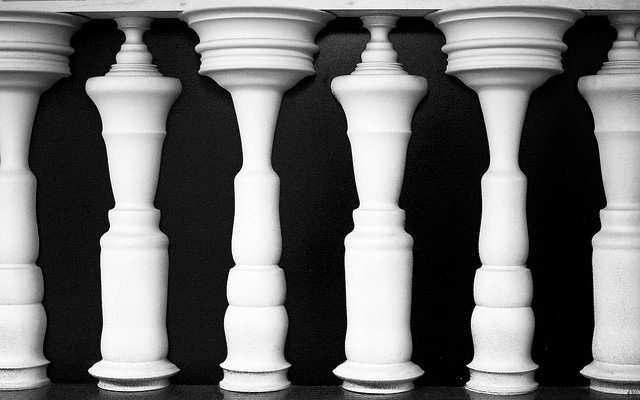 The sixth habit of Stephen Covey’s “The 7 Habits of Highly Effective People” is to synergize. In basic terms, synergy means that the whole is greater than the sum of its parts. If the sum “1+1 = 3” seems familiar, this is what it’s about. Covey tells us that when properly understood, synergy is the highest activity in all life. He draws a parallel to nature where synergy is everywhere. “If you plant two plants close together, the roots comingle and improve the quality of the soil so that both plants will grow better than if they were separated”.

The essence of synergy is to value and respect differences, to build on strengths and to compensate for weaknesses. The author says that many of us haven’t actually experienced synergy in our family lives or in other interactions. We’ve been shaped into defensive and protective communications or into believing that life or other people can’t be trusted. Therefore, we have a tendency to not open up to this highly effective principle which “requires enormous personal security and openness and a spirit of adventure”.

Below are 3 different levels of communication and the level of trust that is associated to each:

Covey says that even if there are circumstances in which synergy is not achievable and “No Deal” isn’t viable, the spirit of sincere trying will usually result in a more effective compromise.

The essence of synergy: valuing the differences

Mental, emotional and psychological differences between us mean that we see the world not as it is, but as we are. Recognising our own perceptual limitations and appreciating the rich resources available through the interaction with other human beings takes humility and reverence. Covey illustrates the point that two people can disagree and both be right with an illustration similar to this one:

What do you see in this picture? 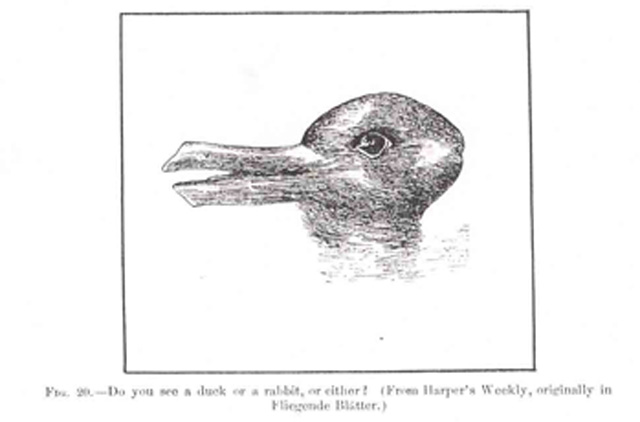 Whilst some of us see a duck others will see a rabbit. We’re both looking at the same picture, and both of us are right. We see the same black and white lines but we interpret them differently because we’ve been conditioned to interpret them differently. And the author says that “unless we value the differences in our perceptions, unless we value each other and give credence to the possibility  that we’re both right, that life is not always a dichotomous either/or, that there are almost always third alternatives, we will never be able to transcend the limits of that conditioning”. When we see only two alternatives – ours and the “wrong” one – we can look for a synergistic third alternative. According to Covey there’s almost always a third alternative, and if we work with a Win/Win philosophy (Habit 4: Think Win/Win) and really seek to understand (Habit 5: Seek first to understand, then to be understood), we can usually find a solution that will be better for everyone concerned.

Next week: the last habit of the series, Habit 7: Sharpen the saw