Blacks Leisure has announced that it intends to close 89 shops around the UK, although it

The Economic Impact of a Brexit

The term “Brexit” derives from the combination of “British” and “Exit”.  As one of the most awaited events of the year, the British vote on June 23rd will shape the future of the European Union. How would it potentially affect the economy of the Eurozone? Will it cause a deeper crisis? Or will the EU be better off without the UK? 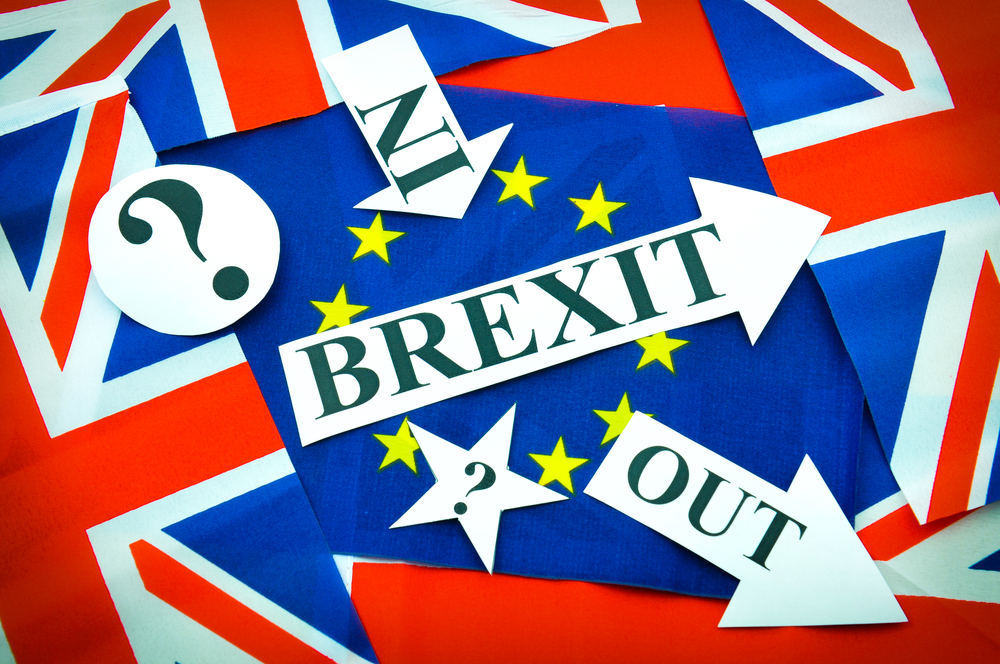 According to The Economist’s poll tracker, 43% of Brits would like to leave the European Union, while 42% would like to remain and 12% do not know.

While a huge “Leave” campaign is going on, currently fueled by the fear of more immigrants, “Remain” campaigners are worried about the economic impact on the businesses and possible departure of multinational companies from the UK in the post-Brexit period.

Leave supporters: fighting for an independent economy
If we look at the arguments of “Leave” supporters, much of the fear of more immigrants stems from the notion that immigrants may “steal” British jobs by providing labour for lower salaries. Also, the deal between the EU and Turkey, where Turkey agreed to accept refugees who are refused asylum in Greece in return for 6 billion euros and visa-free entry to EU countries for Turkish citizens, is seen as the first step for Turkish to step into the EU. Yet they take the propaganda forward by saying that if Turkey joins the EU, more Turks will move to the UK.

According to a survey, 15.8% of Turks would like to live in the UK if Turkey joins the EU. Turkey has a population of 80 million people. In addition, Kurds and other ethnic groups seem likelier to wish to leave Turkey to live in the UK. Therefore, Leave supporters believe that staying in the EU would bring a huge number of Muslims (and criminals) to the UK. The Prime Minister David Cameron tried to calm them down by saying Turkey would be unlikely to join the European Union “until the year 3000”. The Finance Minister George Osborne also backed up Cameron by saying “I don’t think it’s going to happen in my lifetime”, and yet their fear does not seem to subside.

Another argument put forward by Leave supporters is the idea of becoming an economically independent nation. Being in the European Union requires following standards and regulations, which in turn lowers the competitive advantage of the UK and limits trading opportunities with prominent markets like China, India & US. Leave supporters believe that the UK could be like Switzerland and Norway: both non-EU members who enjoy independence both economically and politically.

Remain supporters: worried about the British economy
Remain supporters look at the situation with a different perspective. Many think that exiting the EU now would cause nothing but more problems for the UK. They argue that leaving the EU will not solve the immigration flow. Moreover, it would have a negative impact on general business and London could lose its attractiveness as a financial hub.

Banks and multinational companies would likely have to change their strategies, and possibly exit the UK. Deutsche Bank is currently considering moving its operations to Frankfurt in a potential “leave vote” outcome. All of these business exits would also result in a lower GDP for the UK. It may also result in a weaker currency, which in turn would mean more expensive imports for the UK. This could potentially have a huge impact on businesses. 42% of marketers think that leaving the EU would be bad for their business, according to a survey done with 278 British senior marketers. WPP CEO Sir Martin Sorrell also thinks that his enterprises would lose their influence in four key markets in Europe if a Brexit were to happen.

It could also cause uncertainty in terms of trade agreements with the European Union, which could take years to resolve. Uncertainty is bad news for financial markets, and scares investors off. Furthermore, it may cause the unemployment rate to go up again, as some multinationals have already warned that they would have to scale down in the event of a Brexit.

British expats who are living in the EU thanks to ‘freedom of movement’ are concerned about what would happen to them. The prime minister of Spain, Mariano Rajoy, has already warned British voters that they could lose their right to live and work in Spain. Brits who have been living outside of the UK for more than 15 years are not eligible to vote in this election, so they can only hope that their brothers in their homeland vote to remain.

Impact on the Eurozone: shift in the status quo 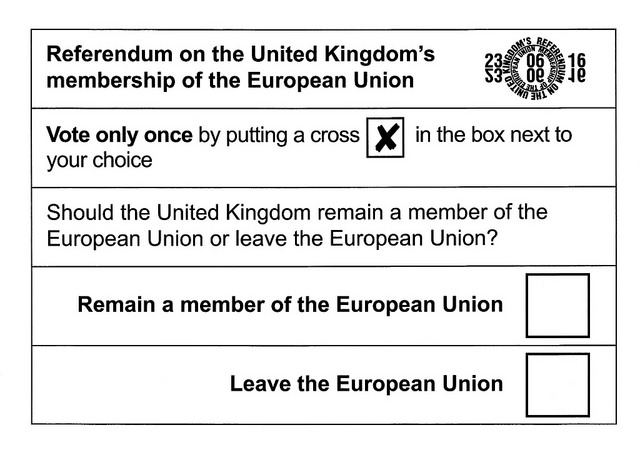 If a Brexit really happens, the impact on the Eurozone could have serious consequences. The EU would lose its second strongest economy, meaning it would also lose the budget contributed by the UK. This would result in a division of burden between other EU countries that would be a heavier load to bear for each individual country left in the union.

The economic impact would not only stay within the EU budget, it would also mean lower GDP for the Eurozone. Likewise, in the UK, it may cause uncertainty for the Eurozone, scare investors off, and cause further depreciation of the British pound against the Euro, which in turn might cause a fall in exports and less profit for EU businesses. Ireland, the Netherlands and Cyprus are the three countries that are most likely to be affected by a Brexit, as they have strong connections in terms of trade and investments in the UK.

On the bright side, if businesses move their operations from the UK to the Eurozone, it would create more employment and capital for the Eurozone. Luxembourg would likely be the new financial hub. HSBC and JP Morgan are considering moving their European operations to Luxembourg if a Brexit happens.

The famous economist Nouriel Roubini thinks that a Brexit could start the end of the EU, as a Brexit might cause Scotland to request a referendum for independence, Catalans to break from Spain, and Sweden would also be less likely to stay in the EU without the UK.
Many say the results will be determined by the turnout rate of young Brits for the vote. Statistics indicate that older people tend to show up more for votes, and a majority of older people in the UK would like to leave the EU. At the moment, the British pound is weakening against the Dollar and Euro due to projected poll results, further causing uncertainty for financial markets.