Roadchef, the motorway service operator, has announced the creation of more than 400 jobs

The Humanitarian Crisis in Congo 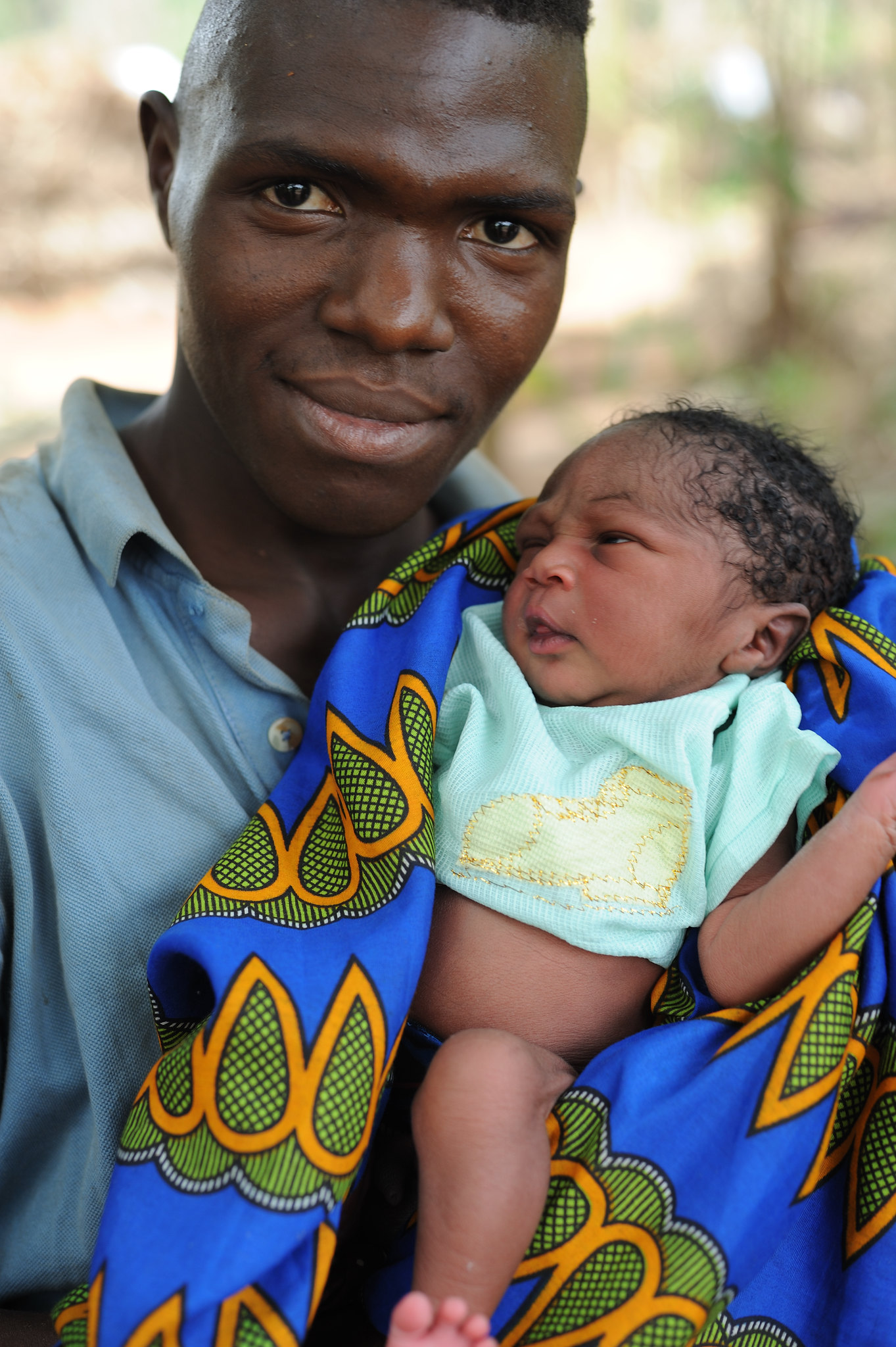 The Democratic Republic of Congo (DRC) is experiencing one of the most complex and long-standing humanitarian crises in its history. Decades of internal conflict, weak institutions, the explosion of epidemics diseases, lack of food security and stunted economy have worsened the situation. Many of its population have not experienced peace in more than 20 years.

Sadly, DRC humanitarian crisis is also one of the most unknown and forgotten crises in the world.

The country has more than 100 different armed groups competing for territory and control in the eastern part of DRC. This has caused massive population displacement (some 4.5 million) and requires a huge humanitarian response which has not always been forthcoming. Some 13.1 million people require humanitarian assistance, including 5.6 million children. Women and children, as the case in many conflicts, are often the most vulnerable. One in ten females in the country have experienced sexual violence.

Recently, internal conflicts have intensified and the humanitarian situation has dramatically worsened, mainly in the Kivu and Ituri regions.

DRC is also dealing with a large outbreak of Ebola, with more than 2000 lives lost and 3000 confirmed infections since the outbreak was declared on 1 August 2018.  On July 2019, the World Health Organisation declared the Ebola outbreak a “Public Health Emergency of International Concern”

“This particular outbreak is happening in the densely populated and conflict-affected provinces of North Kivu and Ituri, making it more difficult and dangerous to access affected people and areas.”

Quick facts on the humanitarian crisis in DRC, MercyCorps, July 17, 2019.

Driven by my desire to learn and understand international issues, I oriented my studies towards International Affairs, an academic background which required an analytical mind and helped me sharpen my communication skills in English and in French.

I have always wanted to help others; so, I headed for humanitarian and international organizations. As a project coordinator for diverse NGOs, I learned how to plan, organize and implement projects. During my internship at the Geneva International Peace Research Institute, we launched an international conference with researchers from all over the world. I had to take care of the logistics of the event and to manage my team. I also did the accounting of the event and booked all their flights and hotels for the participants. I had to multitask to meet tight deadlines. My versatility and my resistance to pressure allows me to find solutions quickly.

Now, I want to evolve in a stimulating environment and continue putting my skills to work for others. Rigorous and methodical, I am committed to always performing the tasks assigned to me with the smile that characterizes me