The Internet of (Risky) Things 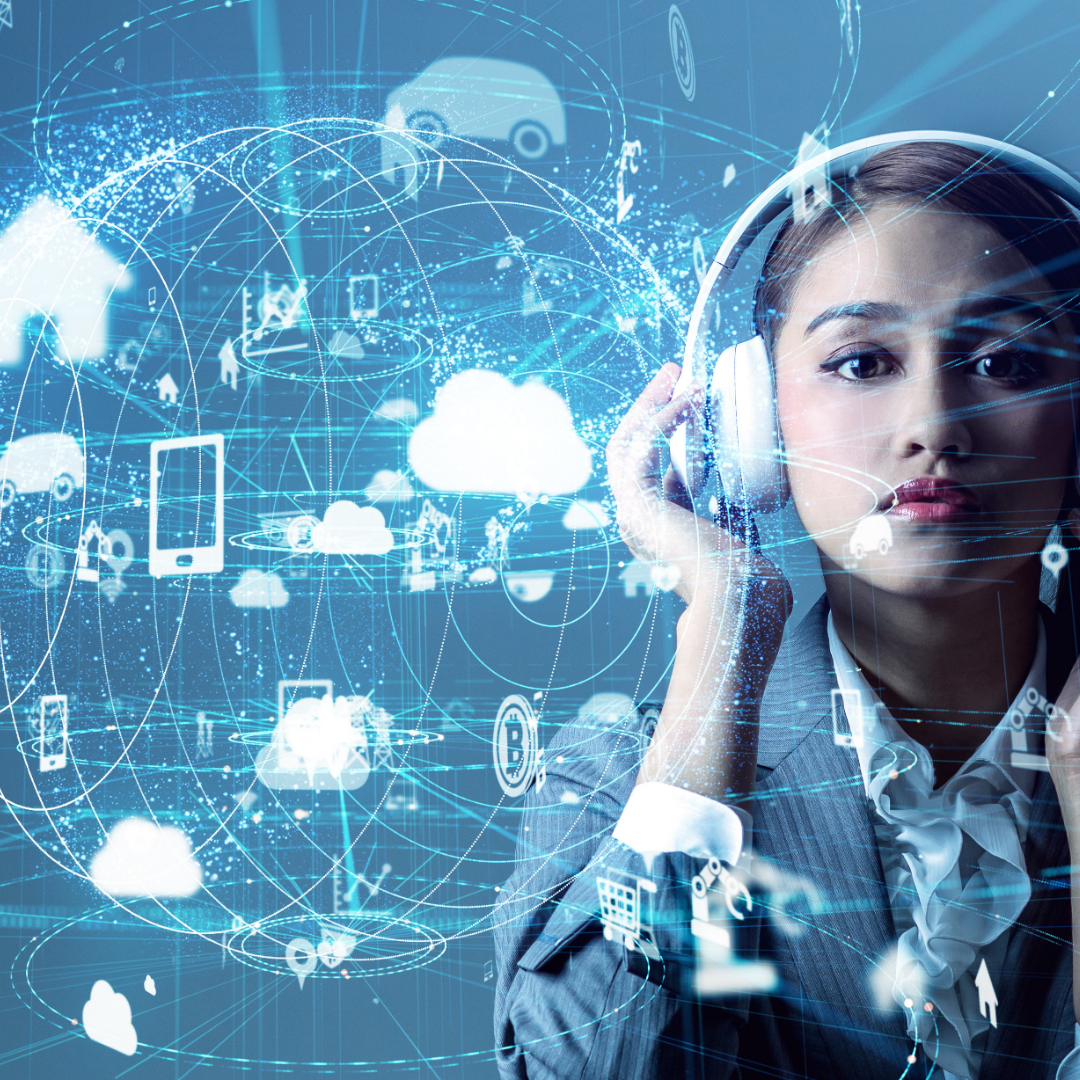 While branding terms such as ‘intelligent’ or ‘smart’ are currently ubiquitous, the technology behind many of these new products is called the Internet of Things (IoT).

Such a novel technology is complex and confusing, for even the most qualified people in this field, let alone unspecialized ones. To this end, we will publish a series of articles about IoT to provide a complete overview of this exciting cutting-edge technology.

In 1999, the concept of the Internet of Things (IoT) came into existence as a result of three emerging technologies;

The seamless integration of physical-world objects into a digital one using already-existing technologies or infrastructures (e.g, routers, gateways, and switches) without human intervention is the ultimate objective of IoT.

What makes the IoT different

IoT objects, therefore, require different protocols, such as operating systems, networks, web servers, and protection measures. Under such limitations or constraints, IoT objects include temperature sensors, smartphones, air conditioning, medical equipment, light bulbs, smart grid, thermostats, and TVs. Having communicated directly without human interference, IoT objects are designed not only to fulfill their shared objectives or tasks and harmonize their decisions autonomously but also to track and monitor their environments.

Various IoT systems – armed with actuators, sensors, and connectivity protocols – have been used in several sectors to provide unprecedented value for developers, governments, researchers, and companies. It is because of this emerging IoT technology that endless services and applications around us are becoming bigger and bigger.

Smart homes can, for example, use sensors to reduce energy costs by detecting how many people are in each room. The temperature can be regulated automatically, for example, if a sensor detects a conference room is full of people, it turns the air conditioner on or it turns it down when everyone is left.

However, the above applications have faced many challenges in terms of security, privacy, standards, and most importantly common requirements to select appropriate IoT protocols.

If such challenges are not properly addressed, the growth, as well as the existence of the IoT, will be in great danger. According to many studies, IoT objects are more vulnerable to cyber-attacks compared to traditional objects for many reasons. The next article will address these challenges in detail.

A Chinese perception of “IOT” by Jing LI