Where to Find Optimism? 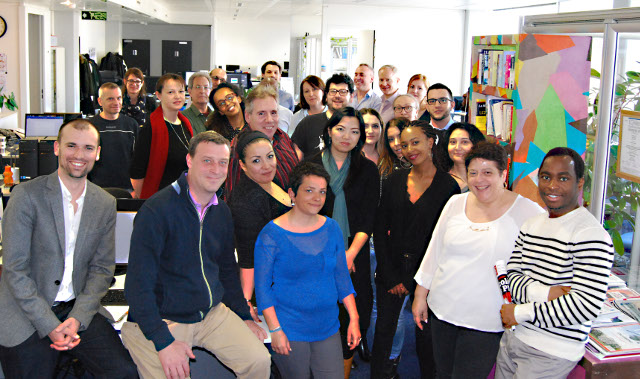 One of the world’s most influential and thought provoking teachers, Hans Rosling, died recently.

Rosling, a professor of International Health in Sweden, dedicated his life to disproving myths.

His weapon was data. Pure and simple data.

He used seductive and simple presentations to show to a cynical and mistrustful world that things were actually getting better. He co-founded Gapminder, which “fights devastating misconceptions about global development” by providing free-teaching material that uses simple visualization of statistics and other information.

He had hands-on experience too, having worked as a health professional in some of the world’s poorest regions.

Rosling showed that the world was becoming more and more successful in tackling global problems including income distribution, infant mortality, preventable diseases, homicide rates, and armed conflict; female participation in education was rising, and the number in extreme poverty was falling every year.

But few people knew it. Surveys constantly showed that, generally, the public thought the world was in a worse state than what it was. The widely held view was that, for example, kids were less safe, crime was rampant, and people were getting poorer. None of which are true.

Things are getting better.

But you would not know it from watching television or reading websites. Good news rarely gets attention. Bad news sells and is more interesting. People prefer bad news because of what psychologists call negativity bias; our collective hunger to hear, and remember, bad news.

Worryingly, bad news stories make up a lot of the ‘fake-news,’ which is increasingly used to create fear and division.

What to do about all this? Stay positive. Everyday, lots of good things happen around the world, and in 2017 it can happen to you. The right job comes along, falling in love, fulfillment of a life long dream. Anything.

Staying optimistic is half the battle. Particularly when sometimes failure hits us.

The other side is fighting negativity. We seem to be defining ourselves by what we ‘hate’ rather than what we ‘love.’ As the Australian musician Tim Minchin said, “…try to also express your passion for things you love. Be demonstrative and generous in your praise of those you admire. Send thank-you cards and give standing ovations. Be pro-stuff, not just anti-stuff.”

And if bad news does overwhelm you, just stop and think of Rosling – things can and are getting better.