You've heard about dress-down Friday, but what about undress Friday? After dismissing empl

Swiss companies: It’s time to develop your business in China 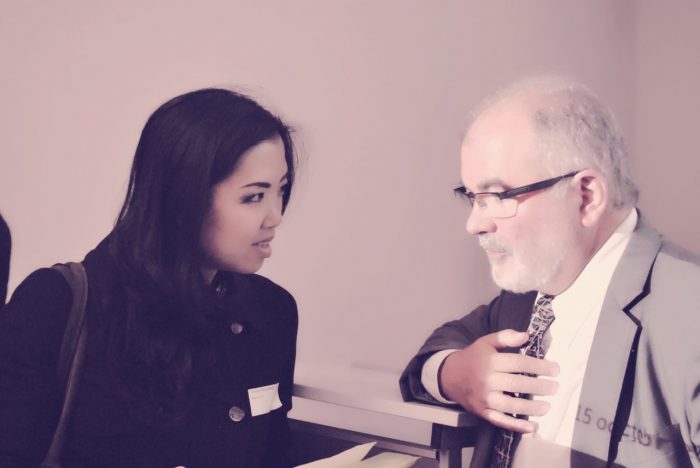 Less than one year after the then-president of Switzerland Schneider-Ammann took up China’s invitation to pay a state visit in April 2016,  Chinese president Xi Jinping returned the visit to Switzerland last month. Switzerland and China have been trading partners for years, however, these visits come at a time when Swiss-Chinese relations are at their prime for business development.

Switzerland was one of the first Western countries to establish diplomatic relations with China in 1950. It has since maintained a trading relationship with China for more than half a century.

It is certainly a big help that the heads of both countries strongly believe in facilitating and enhancing coordination and cooperation between the two countries. In addition to early recognition of the People’s Republic of China, three other key milestones can be cited in Swiss-Chinese trade:

Switzerland is so far the only developed, Western economy that has successfully signed a free-trade agreement (FTA) with China. “More than tariff reduction, it improves access to a very large and dynamic market,” explained Christian Etter, Ambassador of Federal Council’s Delegate for Trade Agreements and chief negotiator who led the negotiations for the free trade agreement with China.

Further cooperation continued. In 2015, Switzerland became one of the first Western European countries to back the creation of the Asian Infrastructure Investment Bank (AIIB), a China-initiated multilateral bank promoting sustainable economic development in Asia.

One year later, China Construction Bank, a leading Chinese state-owned lender set up its branch in Zurich. This marked the official launch of the RMB clearing business in the world’s largest offshore financial center.

A bit earlier than this, the Chinese HNA group purchased Swissport, Gategroup and SR Technics.  A report from Sonntagszeitung dated October 23, 2016 revealed that since the beginning of 2016, China’s interest in small and medium Swiss enterprises soared. In total, nine Swiss companies were sold to Chinese buyers in just the first half of the year.

Why China is attracted to Switzerland

There is great potential for further bilateral cooperation in various areas, such as innovation, environmental protection, tourism and education.

Swiss technology is particularly important to Chinese investors. Despite being a relatively small country, Switzerland is considered a model for China in many areas, such as innovation. According to the Global Innovation Index 2016, Switzerland was ranked as the world’s most innovative country for six consecutive years. As China undergoes economic restructuring, it is particularly important to encourage innovation.

The two countries established a strategic innovative partnership during then-President Johann Schneider-Ammann’s state visit to China in 2016. Switzerland became China’s first and only strategic partnership cited under “innovation,” one of the five development concepts outlined in China’s 13th Five-Year Plan, which goes from 2016 to 2020. The plan also include coordination, green development, opening up and sharing.

As many countries cope with the challenge of air pollution, Switzerland is also a model for China in combining economic development and environmental protection. During Xi’s visit to Bern on January 16th, he pointed out that Swiss firms could help China improve quality, while encouraging them to make advancements in protecting the environment and generating energy.

A number of agreements covering the areas of culture and customs, as well as a declaration of intent in the field of energy, were also signed on that day.

China can also be an attractive market for export

Despite the fact that China is the world largest supplier of goods, Swiss entrepreneurs should also keep in mind that China is an attractive market for export where large demands for products and services are required. According to the Swiss Center China, total exportation from Switzerland to China is nearly three times what it was 10 years ago.

In 2016 alone, Switzerland’s exports to mainland China hit a record 9.8 billion Swiss francs, with an increase of nearly 10 percent compared with the previous year.

Factors that mark China for the export market include high economic growth, a large number of people joining the middle class, the large demand for services, the existence of unsatisfied market segments, a burgeoning of interest in Westernization, the increase in online purchases, and more. As a consequence, there are tremendous opportunities for Swiss entrepreneurs to find clients and business in China.

Taking all of this into account, it seems that now is a better time than ever for Swiss businesses to develop their taste for the Chinese market, which could hold the largest economic potential in the world.