The aerospace company Rolls Royce is in discussions with union representatives over further cuts to the workforce at its East Kilbride, South Lanarkshire (Scotland) plant. The facility repairs and overhauls aircraft engines and has suffered due to a fall in demand for its services. The plant has already lost 200 jobs this year and another 78 are thought to be in danger. Source: bbc.co.uk/04.12.09

#1: Switzerland is the best country in the world 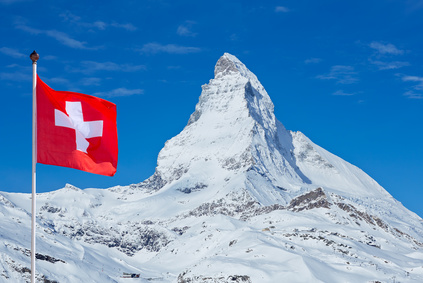 The U.S. News and World Report recently put out a new ranking of the best countries in the world. The top five are Switzerland, Canada, Britain, Germany and Japan.

This ranking is now in its second year. It is based on a survey of more than 21,000 people from 36 countries in all regions of the world.

Switzerland is admired for its low unemployment ( 3.6 percent in February of 2017), skilled labor force and one of the highest gross domestic products (GDPs) per capita in the world.

According to this report, the top 20 overall best countries to live in are: