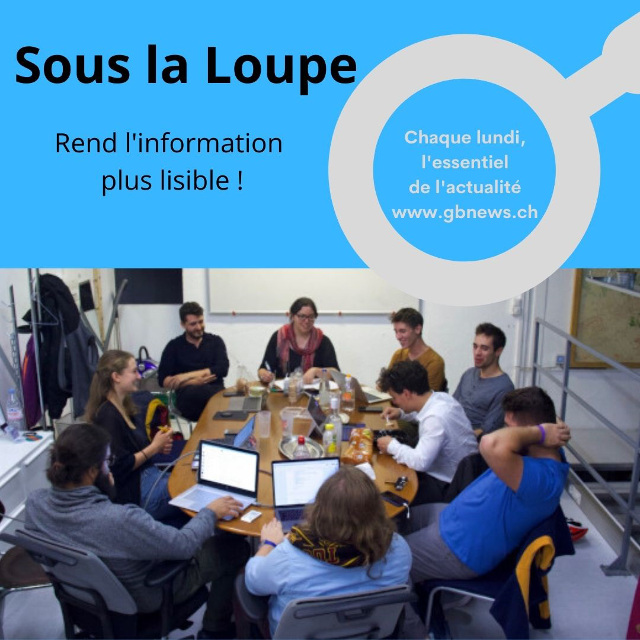 DETAILS
The job interview question everyone hates: Why did you leave your last employer?

Be frank, open and honest! Whatever you do, avoid criticising a former employer. Focus on 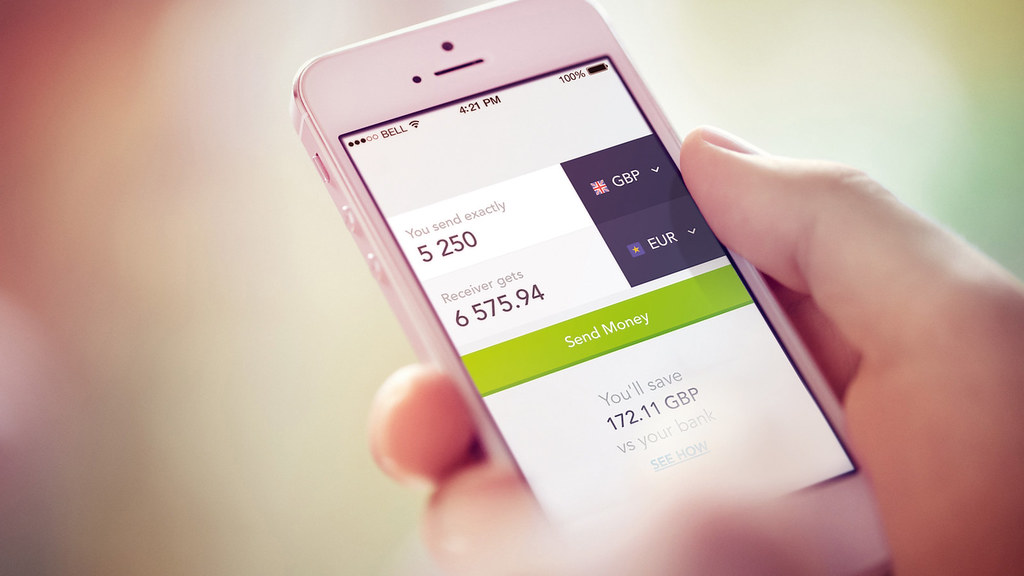 London-based TransferWise, a money transfer company, has been profitable for the last two years while doubling its annual revenue to £117 million. They booked a net profit of £6.2 million at fiscal-end 2018, and is currently valued at $3.5 billion.

TransferWise has some 1,600 global employees, and plans to hire 750 more in the next year. Its total customer base is around 5 million and processes £4 billion in transactions every month while adding up to 10,000 new business customers per month.

TransferWise co-founders Taavet Hinrikus and Kristo Kaarmann, have been pushing for greater transparency in bank fees and currency exchanges services in an effort to distinguish their company from traditional banks. Strategic steps have also been taken to lower their own fees and add a modern and up to date online platform allowing its users and clients to move and track their transfers more efficiently.

Recognising the strength of the company, Vitruvian Partners, a European private equity group, and investment firms Lone Pine Capital, Lead Edge Capital and BlackRock have all invested heavily in TransferWise.

This is not a new capital injection, but a sell-off of existing shares. “The company doesn’t need any new capital,” Kristo Käärmann, TransferWise’s CEO and co-founder, said in an interview. “I’ve been quite proud and have stressed the importance that the company has been profitable for the last two and a half years.”

TransferWise Chairman, Taavet Hinrikus, stated that the company is not in a hurry to go public soon. “Eight years ago we had a dream, and in a way the whole world was against us, and we’ve been able to step by step build the business and also change the environment around us to be much more consumer friendly.”

TransferWise is now Europe’s most valuable fintech start-up, with a $3.5 billion valuation, CNBC

TransferWise is now one of Europe’s five biggest unicorns, Quartz