DETAILS
Nine out of ten CVs get binned before interview

Check your CV twice before sending it. A study has shown that many companies and recruiter

A Tweet too Far: Elon Musk yields grip on Tesla 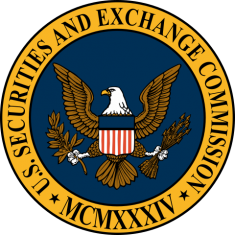 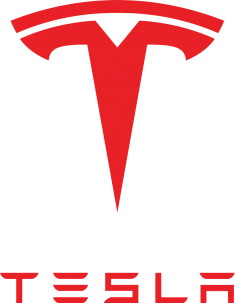 Elon Musk, the founder of Tesla Motors, quickly reached a settlement with the Securities and Exchange Commission (SEC) on October 1st, shortly after the Commission filed a civil lawsuit against the entrepreneur.

The SEC accused Musk of misleading shareholders by claiming on Twitter that he had private investors lined up to take his company private at a considerable premium: “Am considering taking Tesla private at $420. Funding secured,” he wrote. 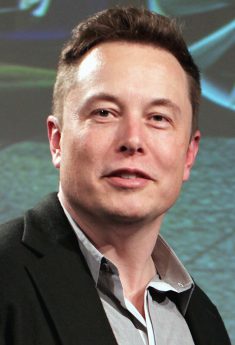 Following Musk’s tweet, the SEC felt compelled to take action given the ensuing rise in Tesla’s stock price. The commission was also fully aware of Musk’s open hostility towards opposing short sellers, who were financially battered in the stock surge.

Musk apparently had an oral agreement to take the firm private – allegedly with Saudi Arabia’s sovereign-wealth fund – but no price had been agreed upon and no bankers were involved.

Regulators at first asked the courts to ban Musk from serving as a director or senior officer at any public company, including Tesla. The company’s stock then immediately tanked as shocked investors began dumping shares, fearful that the EV maker may not survive its leader’s ousting.

However, in spite of its excessive severity, the SEC’s threat was meant, according to The Economist, to compel a reluctant Musk into implementing corporate governance reforms at Tesla. Rather than micromanaging the firm, shareholders now hope that a new chairman, along with a more independent board, will help Musk focus on being chief executive. While the manufacturing business may arguably not be his forte, Musk is undeniably a brilliant product developer.

It may prove difficult to find an executive capable of handling Musk’s demanding expectations and excessive need for control. However, this remains possible as proven by Gwynne Shotwell’s handling of SpaceX’s day-to-day business while Musk takes a step back.

By lessening Musk’s grip on Tesla, the SEC may have done the company and its stakeholders a favour. Bringing more adult supervision to the firm will help coral the bold entrepreneur, just enough to avoid having him carelessly imperiling Tesla.