DETAILS
UK: Number of benefit claimants in biggest fall since 1997

AI: love me or love me not 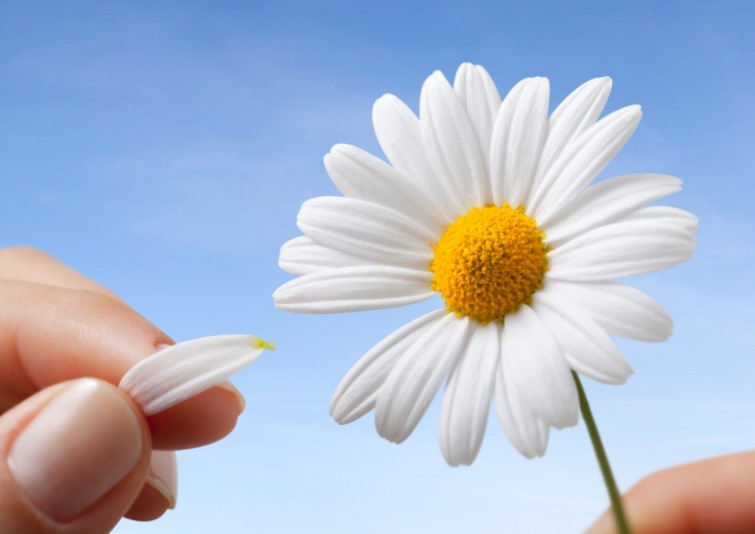 AI sounds mysterious but day by day, it is more evident and clear that there is no way we can avoid using it despite creating waves among different parts of society.

Technology has already invaded the classroom to some degree depending on the country, place and school type. This change is permanent.

The demand for improvement has come to Geneva too. The government has decided that 22 million Swiss francs will be invested to buy tablets for all the primary schools in the area.

Another consideration though is the Matthew effect , which has already made a difference between children who have a privilege to study in a private international school, where the use of tablets was introduced almost a decade ago.

‘For unto every one that have shall be given, and he shall have abundance; but him that have not shall be taken, even that which he have.’ Matthew 25:29 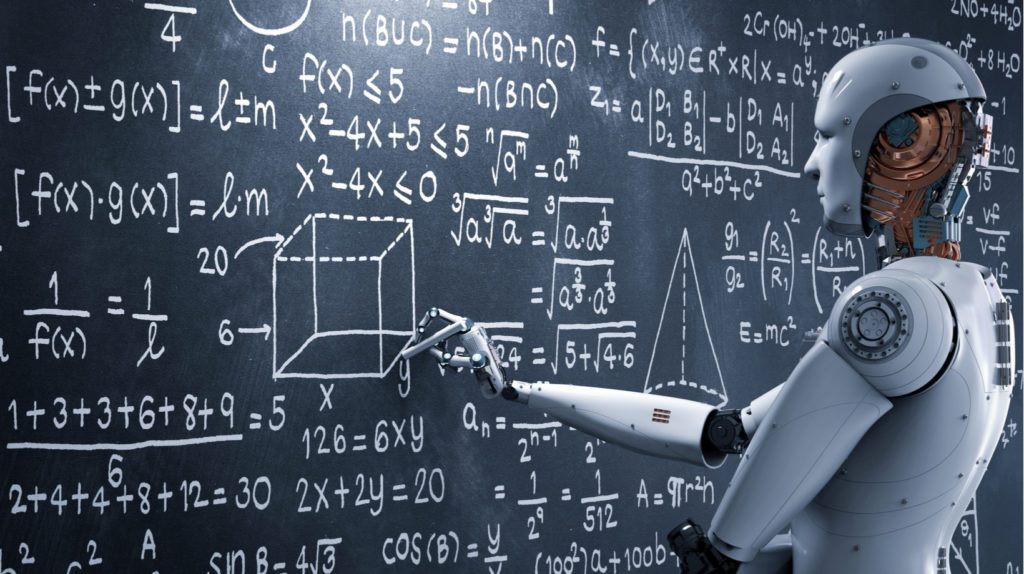 Blended learning in classrooms where instructions are augmented by digital resources has already enhanced effectiveness. It has widened the possibility of accessibility to more information, increased our knowledge and deepened our understanding.

The extension of using high technology in education depends on various factors:

Can AI broaden the gap even more between students or give an opportunity to close the gap? Unfortunately, most of the things are not predictable and measurable beforehand.

What advantages does AI have in education?

Many possible positive outcomes are attainable for both  teachers and students. Unfortunately, everything has two sides. The downsides are already apparent.

For example, scientists from different fields ran several tests and studied the brain function when exposed to advanced technology. It was found that dependence on the high tech devices diverts attention and focus, and lowers motivation for traditional learning methods. Other research on how the brain functions showed that it can cause memory problems, such as being able to select and store information.

Scientists are very concerned about the negative effects not only on the physical changes but also on society and the human race. It is noticeably altering and remodeling social contacts between individuals.

The special role of teachers

Teachers make life long contributions to a student’s life. We all experienced someone who made a special mark in our young life, influenced us in a way no one else did. With the possibility that AI could free them from time consuming activities such as administrative tasks and by that creating more time for students, the benefits can be profitable for both parties involved. 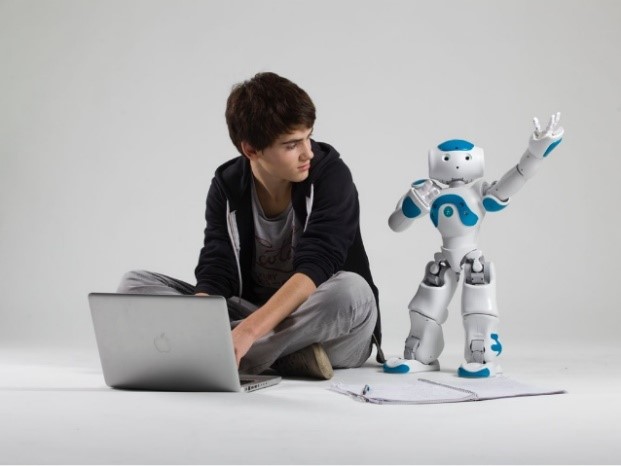 Is there a danger that AI could replace educators? That possibility will arrive. The question is whether we allow AI to take the lead in the classroom. Can even good teachers be obsolete and AI be that sophisticated to inspire and motivate students as humans can? Could it be our biggest existential threat? What are we going to gain from that situation; will it be more beneficial globally?

Doubts were raised  by experts many times but in January 2015, many famous names in the science field – including Stephen Hawking, business magnate Elon Musk, Google’s director of research Peter Norvig, Professor Stuart J. Russell of the University of California Berkeley, and other AI experts, robot makers, programmers, and ethicists – signed an open letter on artificial intelligence.

They said that all development must be carefully controlled to ensure that something was not created that could be disastrous for the human race. Over 150 people signed the letter, including academics from Cambridge, Oxford, Stanford, Harvard, and MIT.

“I’m increasingly inclined to think that there should be some regulatory oversight, maybe at the national and international level, just to make sure that we don’t do something very foolish. I mean with artificial intelligence we’re summoning the demon,” Elon Musk warned at MIT’s AeroAstro Centennial Symposium.

Since then almost 5 years have passed…and the question still remains. But the digital revolution still advances…

https://www.bbc.com/teach/teach/ai-15-key-moments-in-the-story-of-artificial-intelligence/zh77cqt -AI: 15 key moments in the story of artificial intelligence

https://www.youtube.com/watch?v=rMYiSnp3-Lg -How Artificial Intelligence is going to take over education?

Don`t judge a fish by its ability to climb a tree...the essence of education for me.

Having spent the major part of my life teaching in Primary schools, including supporting children with special needs, my experiences have led me to the firm belief that we should celebrate diversity because what makes you different can make you beautiful. None should be left next to the road; someone must be there for them. I cannot accept that we ignore and abandon those who are different.

We are all different in one way or another and that gives each of us our value and uniqueness. Every single person has a hidden treasure even if we have to hunt for it, discover it.
I have found that when working with a child, we support each other at the same time. Like this, we both develop, flourish, advance, expand, grow and progress.

To do this, I listen actively, observe attentively, learn, search for methods and teach in a personalized way with realistic goals that children reach. I help them realise their full potential and settle down in the ever-challenging school environment as quickly and successfully as possible.

Making a difference in someone`s life and shaping a young personality are the greatest gifts and the biggest responsibilities in life.